By Wayedigitals (self media writer) | 24 days ago 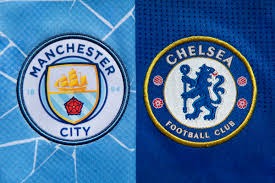 Today on the 25th of September, the football world witnessed a blockbusting rollercoaster of a match between the two premier league giants. Here a some key areas to note...

(1) Pep Gaurdiola still got it:

During last season head to head between Chelsea and manchester city, it's safe to say that the london giant really had Gaurdiola on the neck considering the head to head clash.

Out of 4 matches last season, chelsea won 3 and Manchester City won just one. The most painfully loss came in the champions league final which ended in a 1-0 loss favouring the london giants. Many eyebrows were raised concerning the competence of the former fc Barcelona coach after last season but a huge statement was made following the win at the Stamford Bridge today. 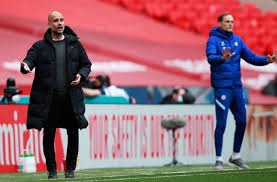 Following a ground breaking transfer of the English player from Aston villa to Man City, much was expected from the player and he proved just that. Breaking in from the left flank, causing havock to the Chelsea defence and forcing a save or more from the opponent keeper, turning Azpilicueta in and out, the 26 year old sensation was simply outstanding. 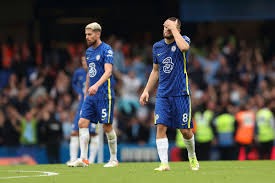 There is a saying that a good attack wins you games but a good defense wins you trophies. Frankly, this has been a case of Chelsea last season. But with the attacking prowess of the etihad side, chelsea just didn't stand a chance. Chelsea's head coach honestly needs to find a balance between a much better attack and his already formidable defense. Sucking up attacks, waiting for a counter attack just doesn't suite it. Although it may had worked for him last season and also in the beginning part of this season, things cannot continue like this for the German coach and he must look to sort out the loop holes of the current champions of Europe. 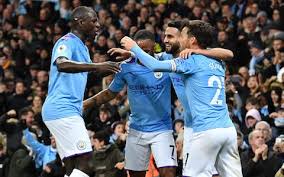 It was a very interesting match indeed and it is safe to say that the much better side won. Thanks for reading, please like and comment below.

Content created and supplied by: Wayedigitals (via Opera News )