Football: How Were Drawn Games Decided Before The Introduction Of Penalty Shoot-out?

In a league game or a group stage game, penalty shoot-outs are not necessary because the sum total of the points is usually considered in determining who advances to the next stage of the competition. But in knockout games, penalty shoot-outs serve as very important tie-breakers. 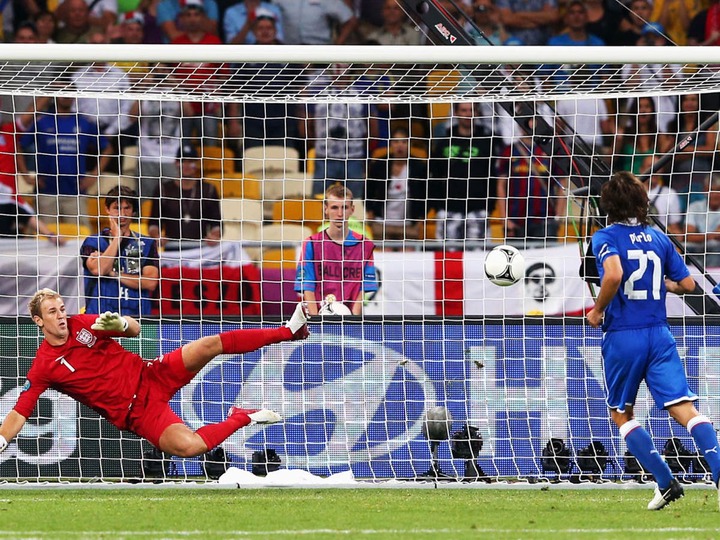 However, penalty shoot-out was introduced to professional football in the 1970s and prior to that, a number of methods were used to decide drawn games.

1. Extra Time: When a game ends in a draw, some additional minutes are played, with the hope that one of the teams grabs the winner within that period.

2. Replays: This simply means a 're-match' of the game. A later date is set for a match that ends in a draw so that a winner can eventually emerge. This method was employed in the Euro 1968 final match between Yugoslavia and Italy after it first ended in a draw. Italy won the replay. 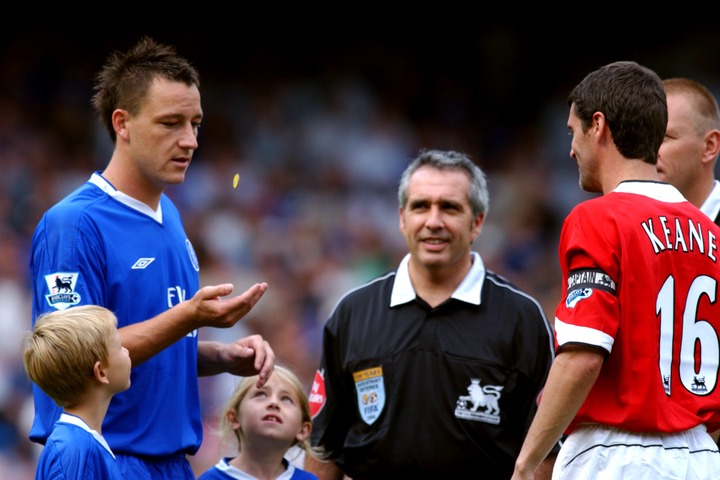 When a game ends in a draw, a coin toss or any other method of random selection is applied to decide the eventual winner. Italy won the Euro 1968 semi-final game against USSR via this method. 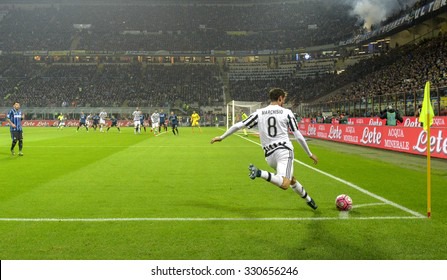 This method was used mainly in charity games and other similar football games and not in major tournaments. With this method, the team that was awarded the most corner kicks gets the advantage if the game ends in a draw.