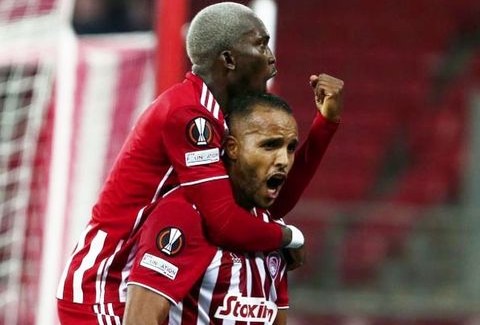 Super Eagles of Nigeria forward, Henry Onyekuru was in action today for Olympiacos in their 6th game of the Greece Super League against PAS Giannina at the Zossimades Stadium.

The Nigerian star retained his spot in his team's starting XI having established himself as a key figure in the squad paraded by Pedro Martins since his arrival at the club in the last summer transfer window. 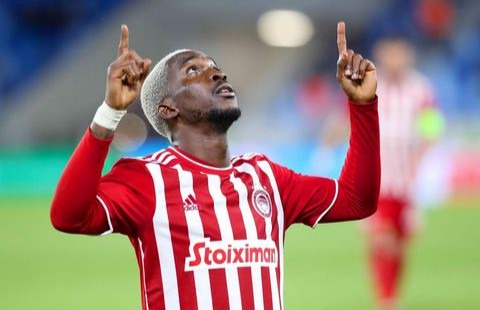 The former AS Monaco star was superb in the game as he contributed his quota in their crucial two goals to one scoreline at full time which placed them at the top of the table.

The visitor opened the scoring sheet in the 17th minute with a goal from Aguibou Camara to make it one nil which was the only goal that separated the two sides going into the half time break.

The tempo of the game got tensed up in the second half as they both put up some dazzling displays with the host levelling up in the 61st minute courtesy of goal from Rodrigo Erramuspe to make it 1-1 via penalty, as he put the ball away from the spot. 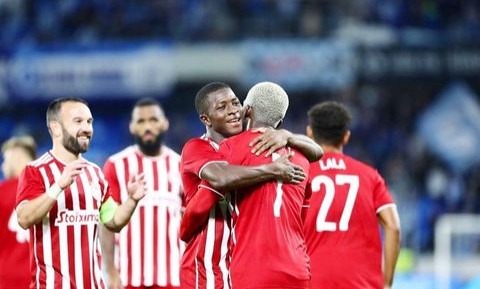 In the 84th minute, the visitor were able to take the lead with a goal from Youssef El Arabi to make it two goals to one.

After several attempts from both sides to add more to the tally of the game, all proved abortive as it ended two goals to one at full time.

The win for Olympiacos has now taken them to the top of the table with 14 points in 6 games played and as such be hoping to keep the winning streaks going in their next fixture, so as to continue their pursuit in the competition. 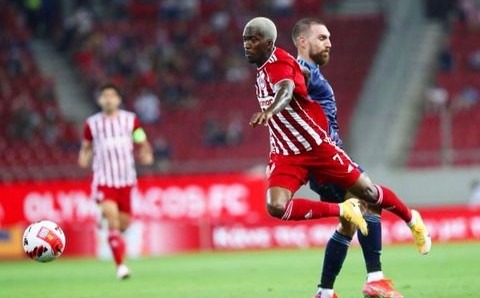