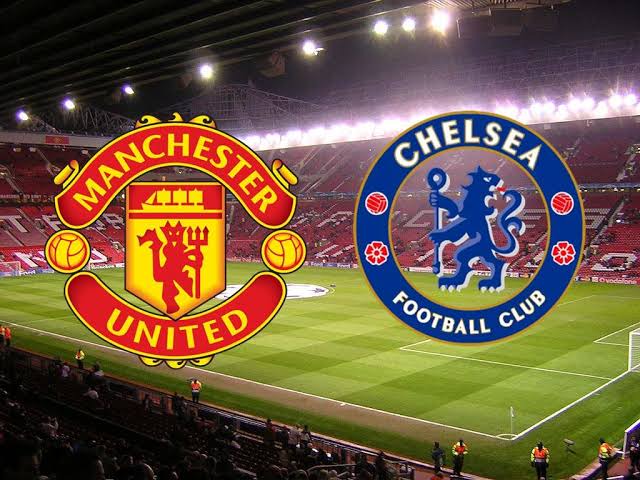 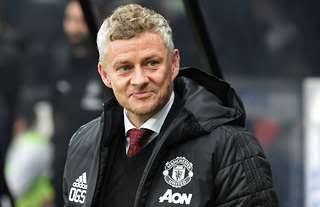 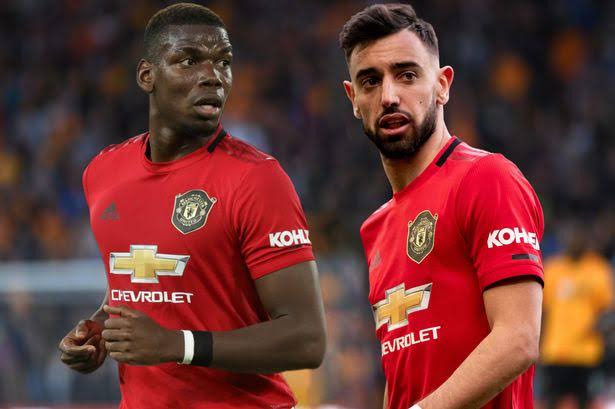 Manchester United took part in their 30th FA cup semi final today, the highest semi final appearance by any Club in English football. They have also taken part in 20 FA cup finals and also missed the chance of taken the tally to 21 FA cups finals after loosing to Chelsea at Wembley. 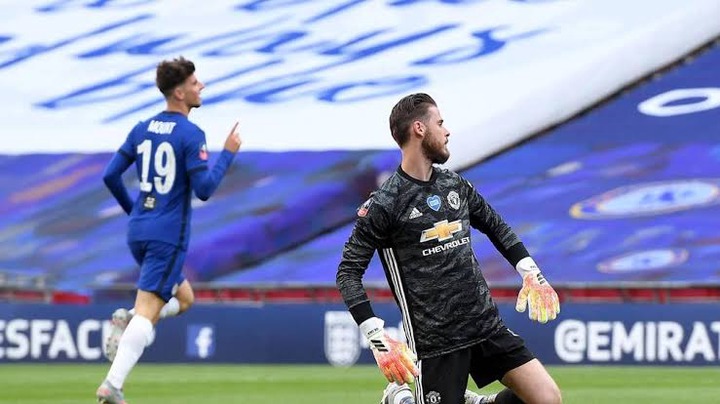 Chelsea has now won 13 of their last 16 FA cup matches after defeating Ole Gunnar Solskjaer Manchester United. Chelsea have only lost 3 FA cup semi finals. They lost against Manchester United in 1996, Liverpool in 2006 and Manchester City in 2013. 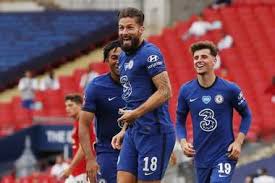 On three occasions, Manchester United have beaten Chelsea this season and could not equal the record they set in 2010/2011season, after four victories over Chelsea in that season.

Ole Gunnar Solskjaer decided to benched two members of his dangerous attacking trio in today's game with only Rashford representing them on the pitch. 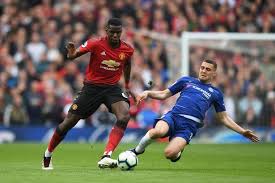 Chelsea had less possession of the ball in the game but still had more attempts on goal, six precisely.

The game was slow 10 mins into the first half after both teams chose to play safe and avoid conceding an early goal.

After Manchester United injury saga that resulted in the substitution of Eric Bailey, who was replaced by Anthony Martial, Chelsea Oliver Giroud scored for the Blues after picking up an assist from Azpilicueta. 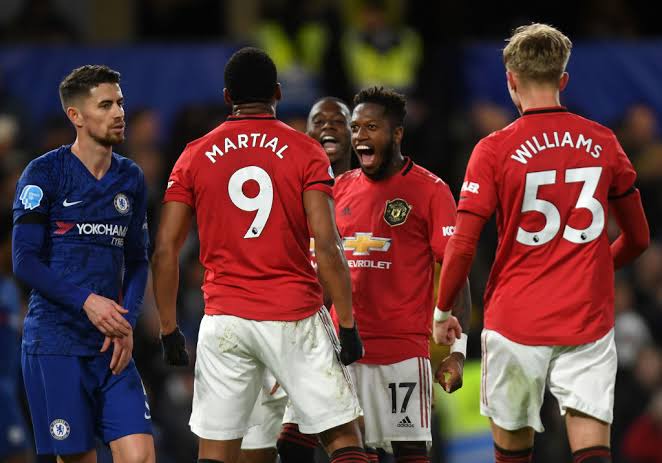 In 46 mins into the game in the second half at Wembley stadium, Chelsea Mason Mount increased the Blues advantage against the red.

In the 74th mins, Harry Maguire proved once more to Manchester United fans while he is an overrated defender who do not deserve the red jersey by scoring against his own team.

With over 20 penalties given to Manchester United this season and over 10 penalties scored, Fernandez gave Manchester United hopes of bouncing back after converting from the penalty spot in the 86 mins of the second half. Thanks to Hudson odoi challenge on Anthony Martial.

Manchester United could not defeat Chelsea in the FA cup this season, as they crashed out from the competition.