Tennis is one of the most paying sports in the world. The sport has produced and is still producing great legends.

Journey with me as I unveil the top 10 greatest tennis players of all time.

The Swiss professional tennis player was born on the 8th of August, 1981. 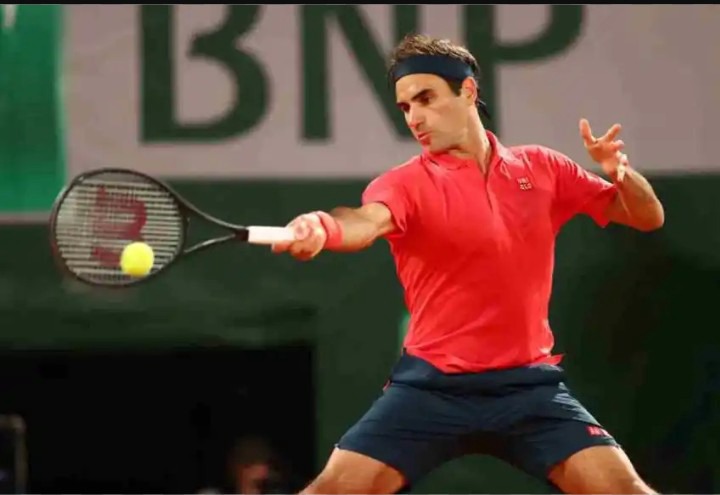 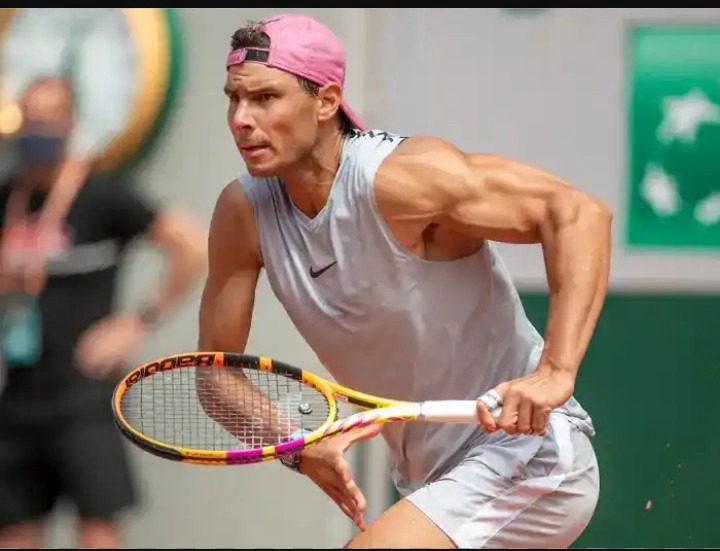 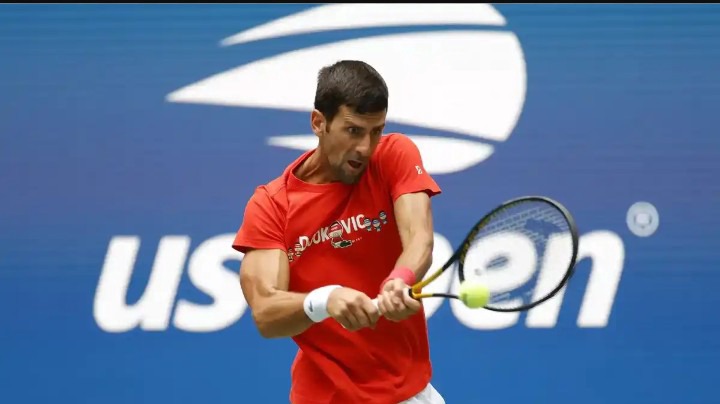 Novak Djokovic is a Serbian professional tennis player. He is the only player in the Open Era to achieve a double career Grand Slam, as well as the only player to complete the career Golden Masters, which he has done twice.

The former American tennis player won 14 major singles titles during his career which includes; seven Wimbledon titles, two Australian Opens and five US Open titles. In 2007, he was inducted into the International Tennis Hall of Fame. 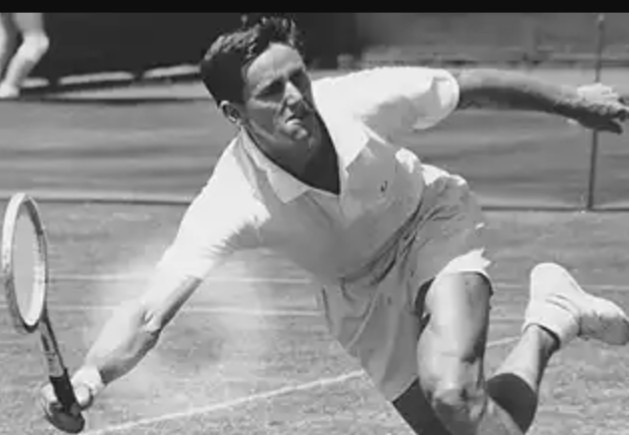 Roy Emerson is an Australian former tennis player who won 12 Grand Slam singles titles and 16 Grand Slam doubles titles. Emerson was the first male player to win 12 singles majors. He held the record for 30 years until it was passed by Pete Sampras in 2000. 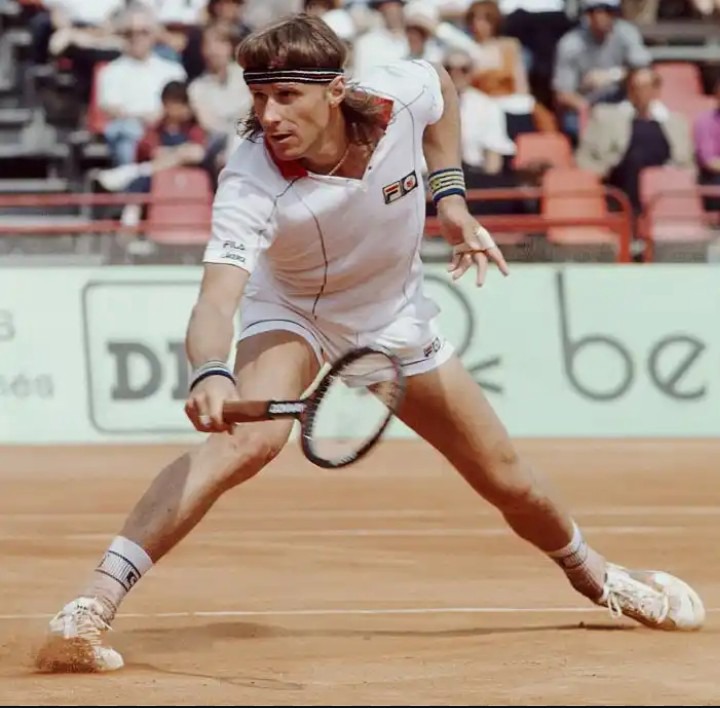 Björn Borg was the first man in the Open Era to win 11 Grand Slam singles titles but he never won the US Open despite four finals appearances. He is the first male player to win five Wimbledon titles in the Open Era. He also won three year-end championships and 16 Grand Prix Super Series titles.

The Australian former tennis player was born on the 9th of August, 1938. He excelled on all of the court surfaces of his time: grass, clay, hard, carpet, and wood. Before retiring in 1979, he won 11 Grand Slam singles titles and 8 Pro Slam titles. He is also the player with the most wins in tennis career during the pre-open era. 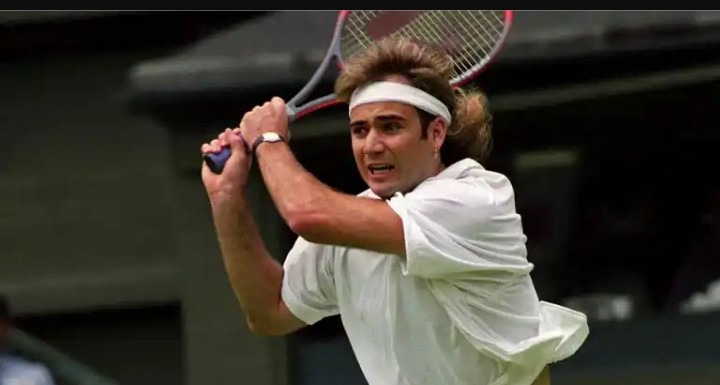