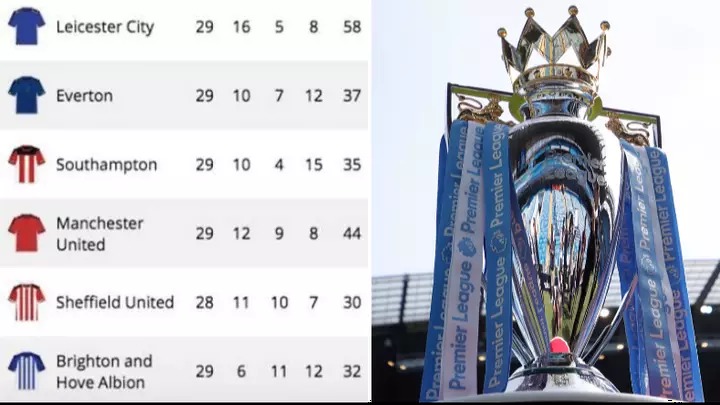 A set of data experts have come up to analysed the season which shows Liverpool earn a massive 25 point lead over Manchester City team.

Meanwhile, based on the expected goals, I think it should be Pep Guardiola's side that will be sitting at the top of the table.

However, "The Expected League position is the position a team 'deserves' to be in given. The Infogol model assesses the chance a team creates and concedes in each match and simulates the chance of getting each result to estimate the number of points they could expect to get in their performance.

Below is the entire chart of the table and how is is arrange: 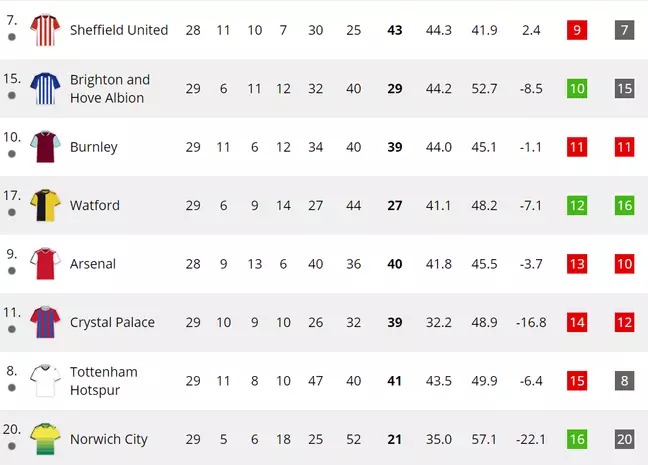 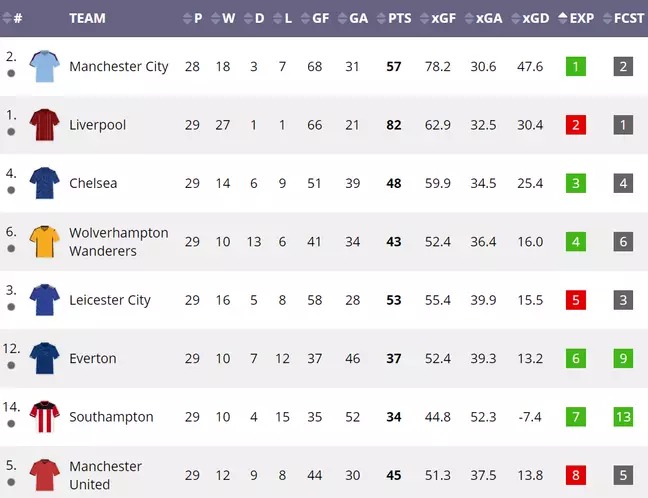 Manchester City are now placed ahead of Liverpool, the current Premier League champions are this season's top scorers with 68 goals so far, but their xG states they should have scored 78 goals.

Meanwhile, Liverpool have successfully earn an xG tally of 62 and have scored 66 goals in the Premier League for this season.

However at the top of the table is a massive change to the chase for Champions League.

Leicester City have been replaced as top four by Wolves, while Manchester United are languishing as eighth.

Regardless of how the table reads, Liverpool have been dominant this season and they actually deserve to win the title.

They could win the title as early as Sunday should City lose to Arsenal on Wednesday and they win in the Mersey side derby. 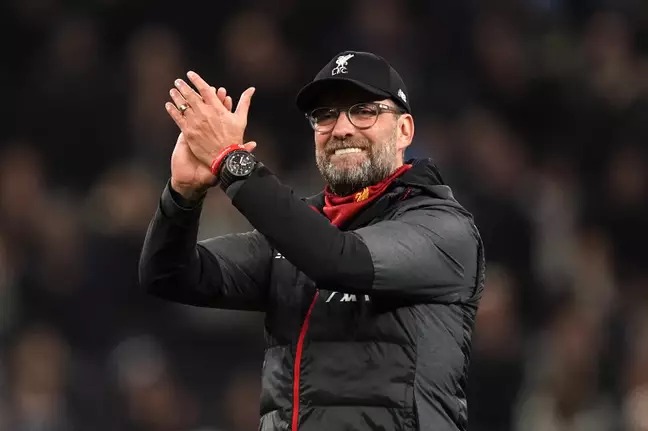 In conclution, Liverpool players will be heading back to the structure at a full time and could be doing so much as champions, which would be the usual time to start spraying the champagne around.