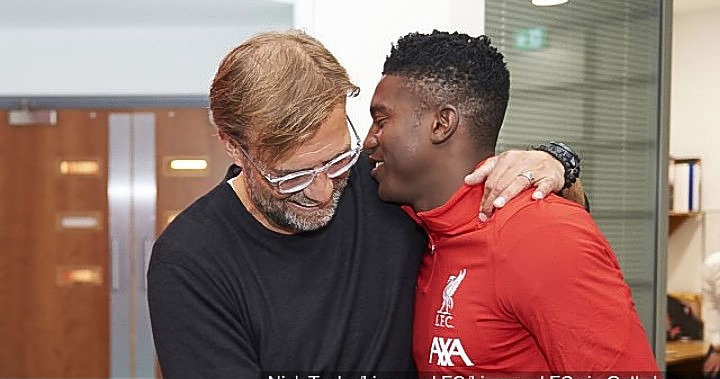 Liverpool-owned Nigerian star Taiwo Awoniyi was outstanding for his loan club Union Berlin FC on Saturday afternoon, as he made his debut in the team's 1-1 away draw with German Bundesliga giants Borussia Monchengladbach at Borussia-Park. 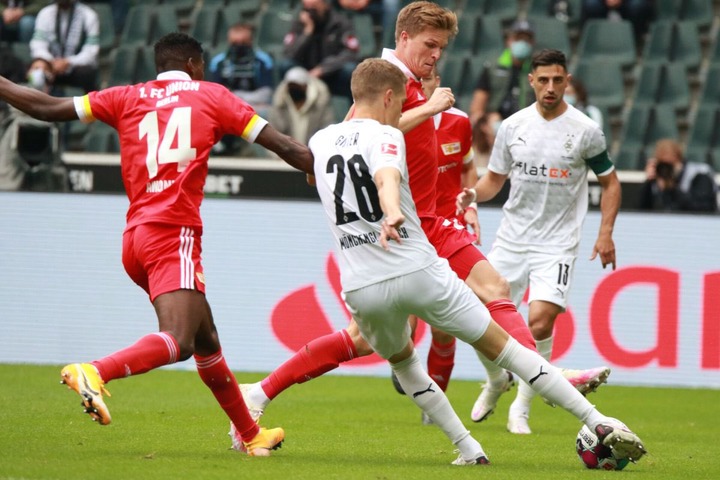 The Nigerian international was thrown to the Starting lineup by coach Urs Fischer despite joining the club few days ago, and he played for 58th minutes before he was replaced by Max Kruse.

Awoniyi was presented with a chance to open the scoring but saw his first-time volley miss the target in the 15th minute and just past the half-hour mark he attempted to knock in the rebound after Becker’s shot came back off the crossbar but wasn't successful, as the first half was ended goalless draw. 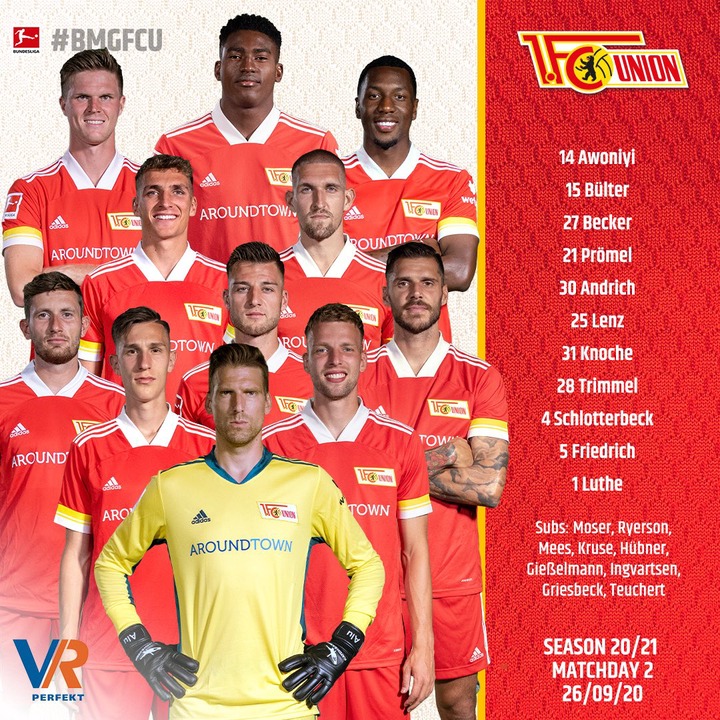 Borussia Monchengladbach took the lead in the 56th minutes through Marcus Thuram, after an assist from Jonas Hofmann.

Union Berlin defender Nico Schlotterbeck equalized for the away team in the 80th minutes to end the match 1-1 draw. 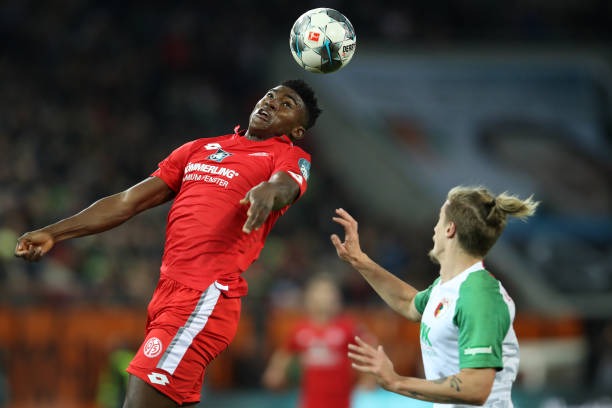 This is the seventh time Awoniyi has been farmed out on loan since joining Liverpool in 2015, after failing to get a work permit in England, with Union Berlin his sixth different club and third in Germany, having previously represented the likes of FSV Frankfurt and Mainz 05, and he has been loaned to the Netherlands Eredivisie League, and Belgian Pro League in the past.

Taiwo Awoniyi will be looking forward to scoring his first goal for Union Berlin next weekend, when his club play host to his former club Mainz 05.