When a football club hires a manager, an expectation is already set before hand for what he is to achieve. When a manager fails to achieve this, he will likely be sent packing.

The current football season is very tense and unpredictable. So far this season, we have already seen some European 'giants' being tamed by some of the smaller clubs in the continent.

After their lingering inconsistencies this season, here are some managers that could no longer be in charge of their respective clubs at the end of the season: 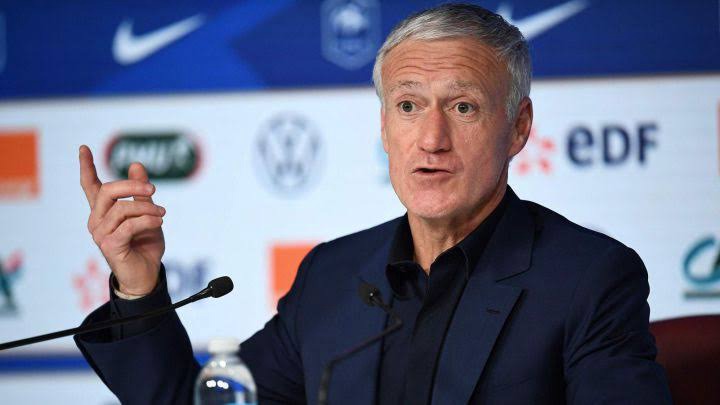 Didier Deschamps has achieved a lot with the French national team including winning the FIFA world cup in 2018.

As successful as he has been, Descamps' role in the team has been under scrutiny for a while now. Things got tense after France's woeful performance in the recent Euros and their poor form continued in the recent world cup qualification matches.

Zidane as a possible replacement. 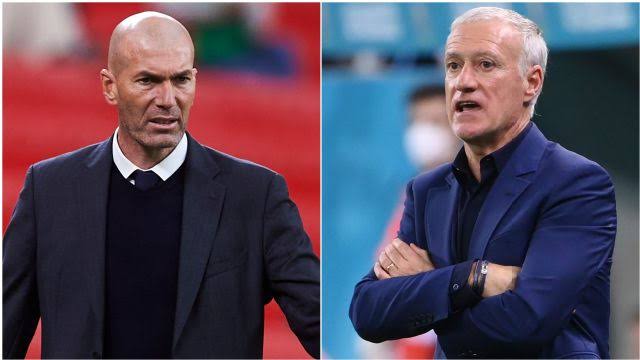 The world cup tournament next year is obviously of great importance to France and if the poor form continues, it's likely that the team will get a new coach.

There is already a great temptation with the availability of Zinedine Zidane as a possible replacement. The Frenchman has opened up that he would be interested coaching the national team. 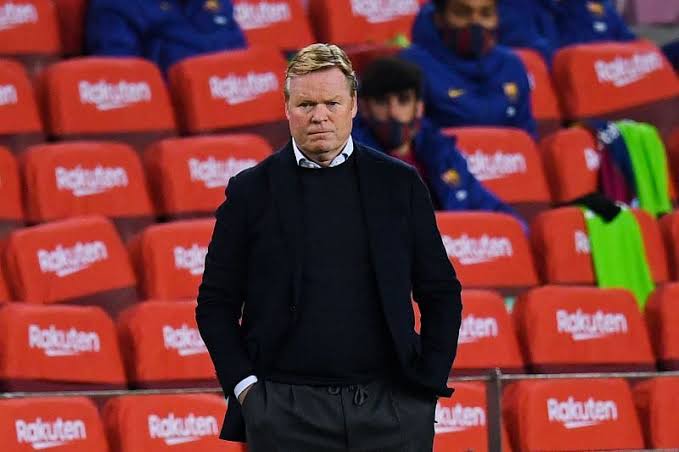 It wouldn't be surprising if Koeman is no longer Barcelona coach at the end of the season. Barcelona have not been performing well in recent weeks but that is only part of Koeman's current problems.

There has been recent reports of tension between Koeman and the Barcelona president. 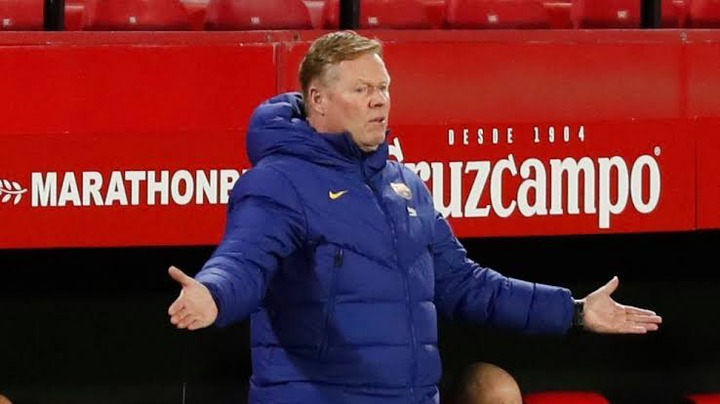 In a recent interview, Koeman referred to himself as the reason why Barcelona have a future. This statement could easily be misinterpreted by the club or the players.

Things are not looking good for Barca as they dropped points once again in their recent 1:1 draw against Granada. If things continue like this, Koeman may likely get fired.

Barcelona have some enticing managerial options to replace him including Antonio Conte who recently won the Italian league with Inter Milan. 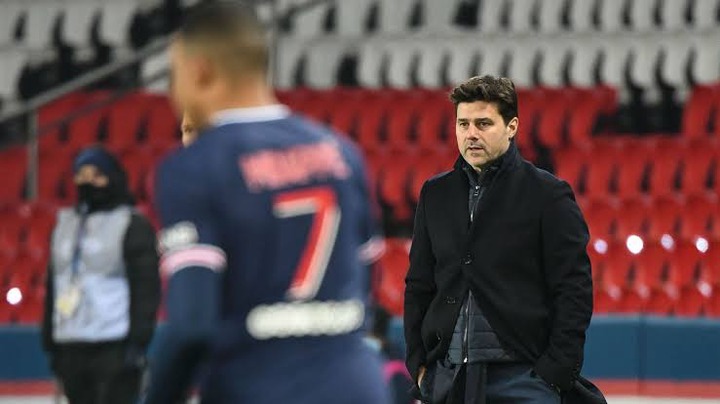 Pochettino is currently managing one of the best teams in the world and struggling. That alone will make anyone question his role at the club.

After filling up the club with so many quality players, the expectation to succeed is 'sky high' at PSG. PSG's major priority has always been the champions league and Pochettino's side have already started the competition poorly. 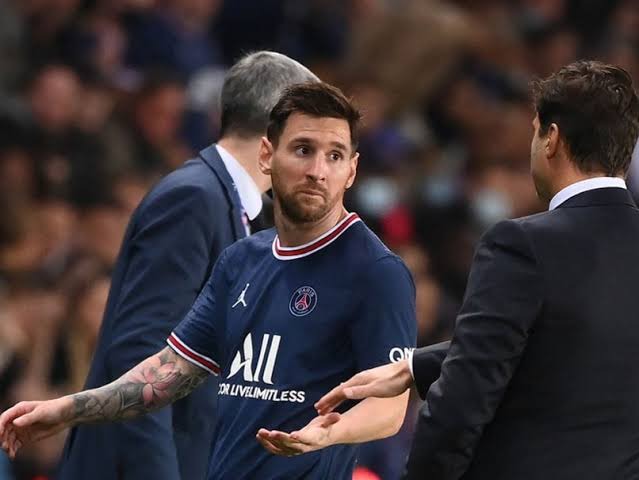 If things continue like this, PSG will likely look for a new manager as they did last season in similar circumstances. Pochettino's future is also determined by the availability of a top rated manager in the market. Zidane is an option but his eyes may only be set on National teams. Despite 'scrapping' wins in their last two matches, Arsenal's performances in the current season have not looked convincing.

Arteta has been under scrutiny since last season and it's actually surprising that he has kept his job this far. Arsenal have won their last two matches against some of the smallest teams in the league.

There is still a feeling that they will struggle against bigger teams in the league and in the end, Arsenal may look for a better man for the job.