ROM 0-0 NAP: Why Napoli's Coach Received A Red Card After The Game Ended

Spalletti and Napoli drop points for the first time in the 2021/2022 Italian Serie A season against Jose Mourinho. Despite having players like Insigne, Victor Osimhen, and Mertens, Napoli could not break AS Roma's defense. On the other hand, As Roma was also unable to break Napoli's defense. However, the game got tense as Jose Mourinho got sent off in the 82nd minute for his complaints. He got his first yellow card in the first half and another yellow card in the second half. On the other, Luciano Spalletti, Napoli's Coach, also received a straight red card after the final whistle. Read why Spalletti was given a red card by Davide Massa. Note that after the final whistle, players from both teams were exchanging greetings with each other and the match officials. However, Napoli's Coach, Luciano, was seen clapping and saying some words that David Masse found offensive. The referee found this offensive, and a red card was shown. 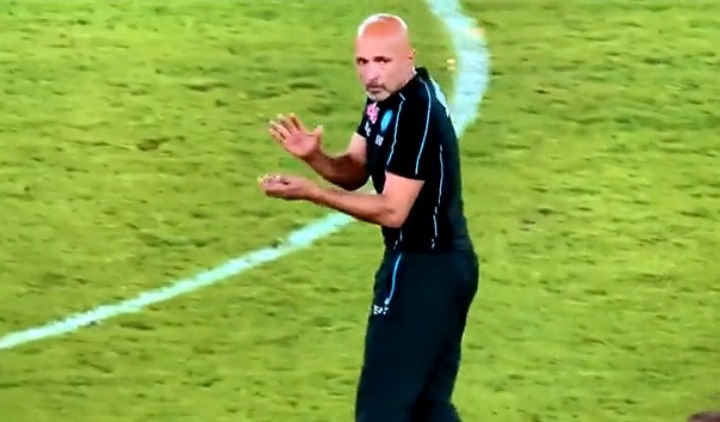 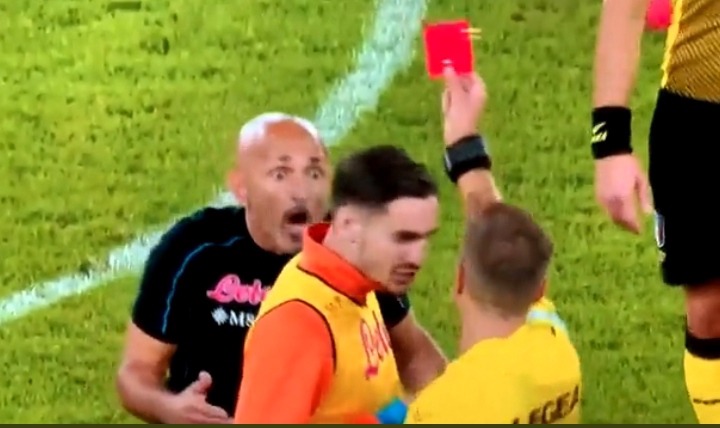 Note that Luciano Spalletti and tried to plead his innocence, but Davide Massa didn't buy his explanation. After that, the referee walked straight to the dugout. Note that a referee has the right to give a player or coach a straight red card for using very offensive words or gestures. 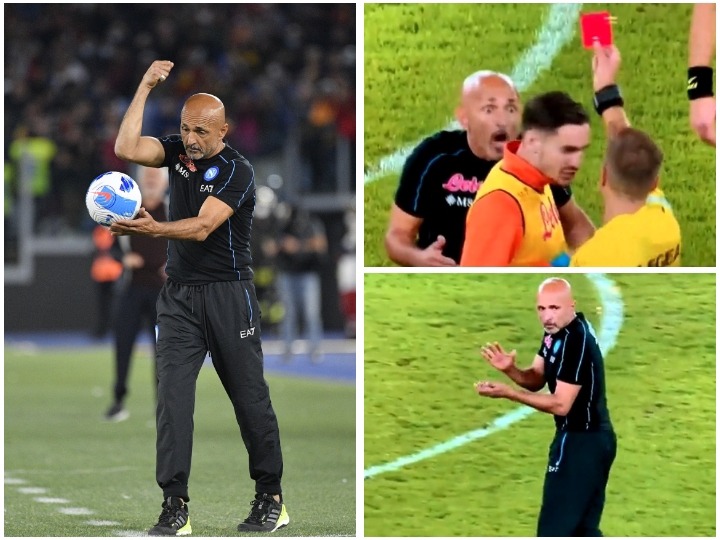