By DynamicSports (self media writer) | 13 days ago 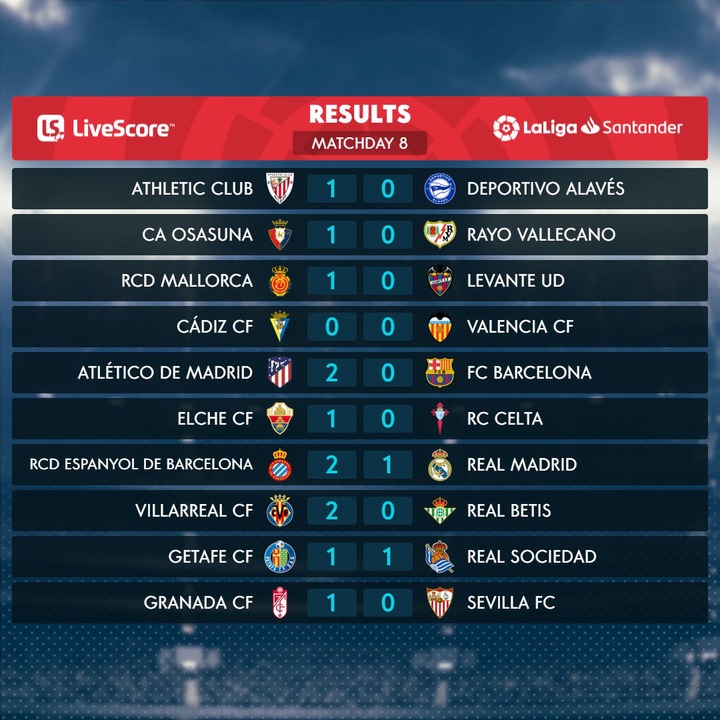 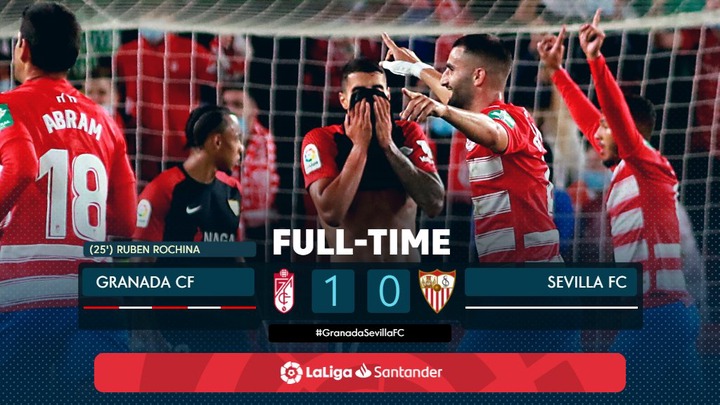 Sevilla lost their matchday 8 match against 17th-placed Granada and they have 14 points and a game in hand. They are fourth on the log. Osasuna is fifth on the log with 14 points but an inferior goal difference to Sevilla. 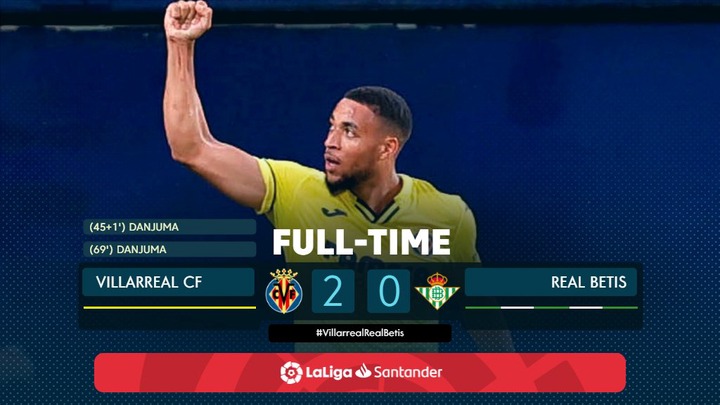 Villarreal and Mallorca are tied on 11 points for the season. Both teams are in the eleventh and twelfth positions respectively. Espanyol, who got a shock win against Real Madrid and Elche are tied on 9 points. They occupy the thirteenth and fourteenth positions and are only separated by goal difference. 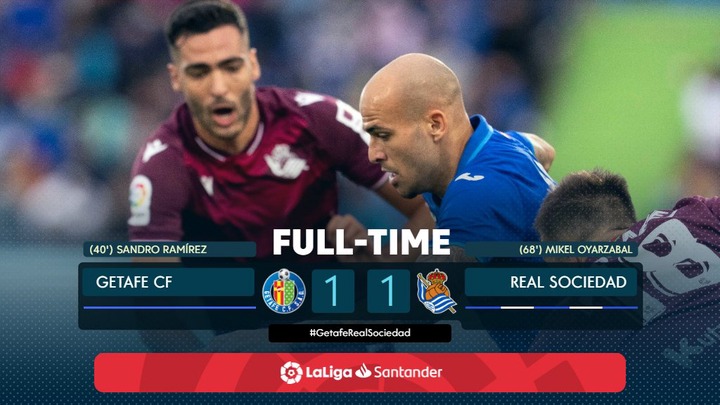 Celta de Vigo and Cadiz are tied on 7 points and they occupy the fifteenth and sixteenth positions. Granada, who got their first La Liga win of the season against Sevilla occupy the seventeenth position with 6 points. The eighteenth, nineteenth, and twentieth positions are occupied by Levante, Deportivo Alaves, and Getafe respectively. 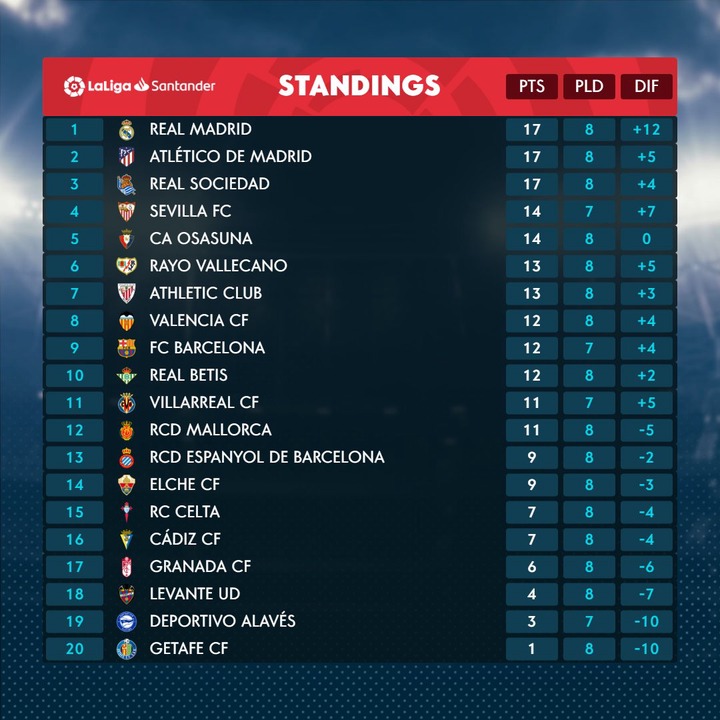 Here Are Hilarious Comics And MemeTo Brighten Up Your Day

Dr. Oyiza Emerges As The Best Graduating Female In The Faculty of Veterinary Medicine

Whitemoney Arrives Lagos To Sign A Deal With Continental Hotel