By Hype_soccer (self media writer) | 6 months ago 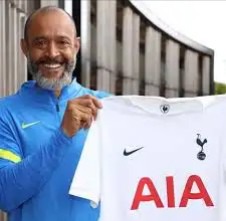 The manager announced his retirement during the 2020-2021 season. His former squad comprised of a lot of Portuguese players. With his last signing being Portuguese Nelson Semedo from Barcelona. 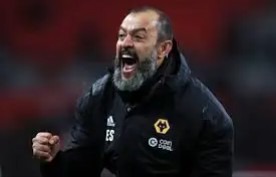 He is now expected to convince an angry Harry Kane who just failed to win his first trophy, losing the carabao cup to league rivals Manchester City. 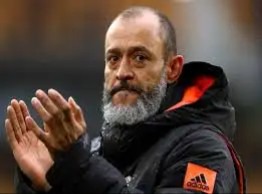 He is now to make some signings and either reject or accept Welsh forward Gareth Bale.

The club sacked Jose Mourinho, who was on a verge of wining them their first trophy since 2008. He was sacked one week to the carabao cup final against Pep Guardiola.

Do you think that Lewy will support Nuno or he will treat him the way Jose Mourinho was treated?

Content created and supplied by: Hype_soccer (via Opera News )