Ballon D'or is a priceless honor that every sports guy and woman would dream of receiving throughout their careers. Facts taken into consideration are personal performance and general achievements for the last 12 months, after which the top male and female obtains the this valuable present.

The 2021 Ballon D'or award will be issued on 29th November 2021 at Paris, France. This comes after an unfortunate cancellation of the 2020 awards due to the COVID19 disruption. Currently, Argentina and PSG tactical forward, Lionnel Messi is the men's Ballon D'or award holder. 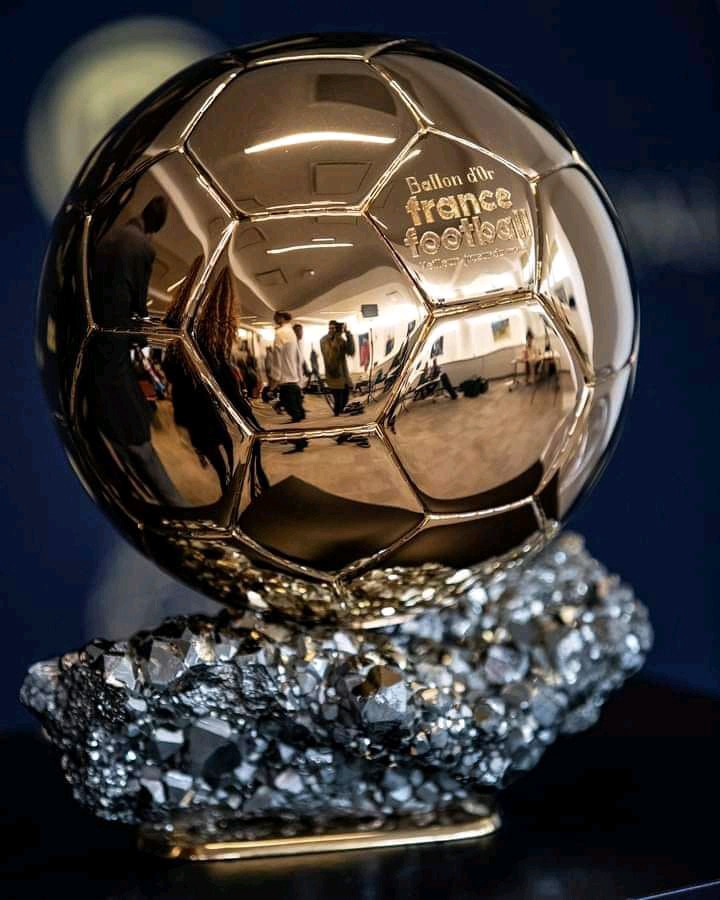 Currently, there are 30 male and 20 female footballers shortlisted to hunt for this ambition after sparkling in different times for their clubs and countries. Definitely, the list will be narrowed to a lesser number before the ultimate decision is reached. Below is the greatest and prolific lineup that would come out of the 2021 Ballon D'or 30 men shortlist. 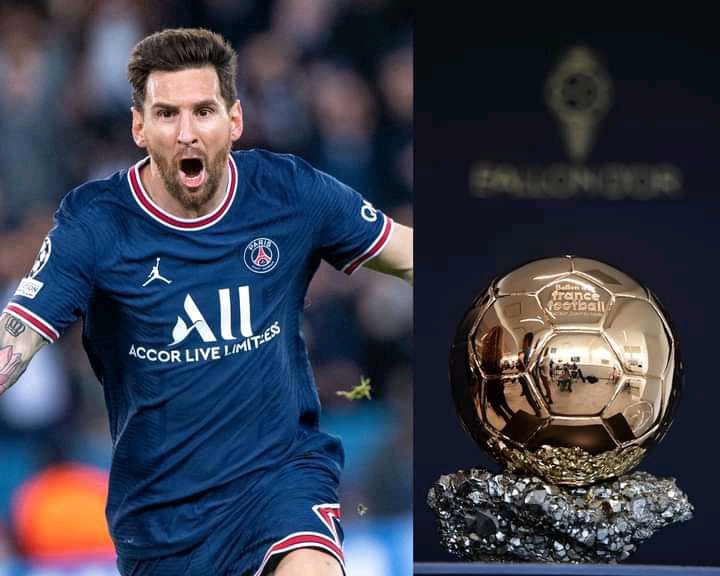 Goalkeeper: It is only one shot stopper that made it to this list. We consequently chose him, Gianlluigi Donarrumma, to wear the gloves. Now serving PSG, Donarrumma led Inter Milan win Italy's League 1 title, then claiming the Euros 2020 trophy for his county months later. 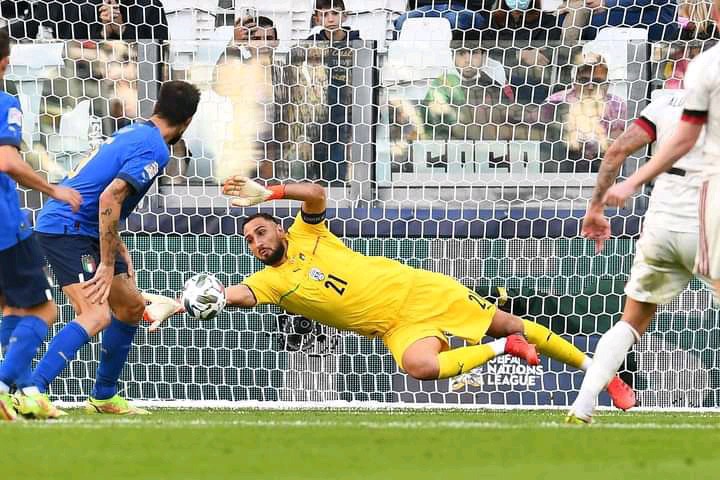 Defenders: A backline of three centre backs would best sweet this side. After captaining Chelsea to win the Champions League last season, Cezar Azplicuetta will partner Man City's key man Ruben Dias, who won the EPL and reached Champions League finals with the Citizens. To complete the trio is Italy's Leonardo Bonucci who helped his nation to grab the EUROS 2020 cup. 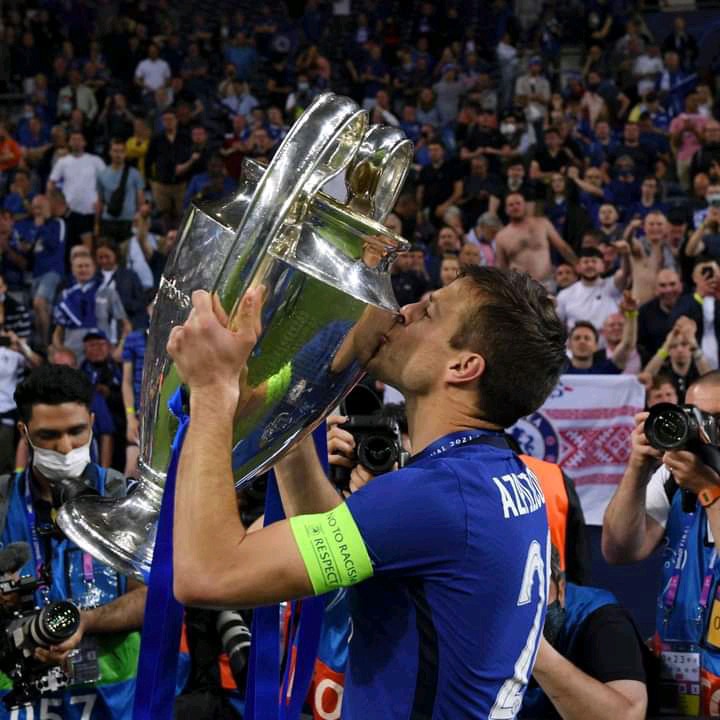 Midfielders: Four stars all from the EPL side will be preferred to be in midfield. Chelsea's teammates Jorginho and Ng'olo Kante who were key to Tuchel's Champions League victory grab the defensive places while Man United's Bruno Fernandez and Argentinian Lionel Messi seal the remaining two positions. 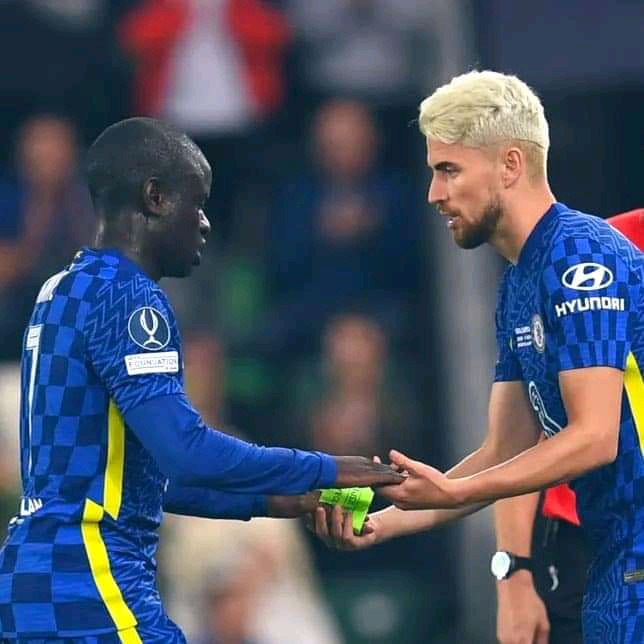 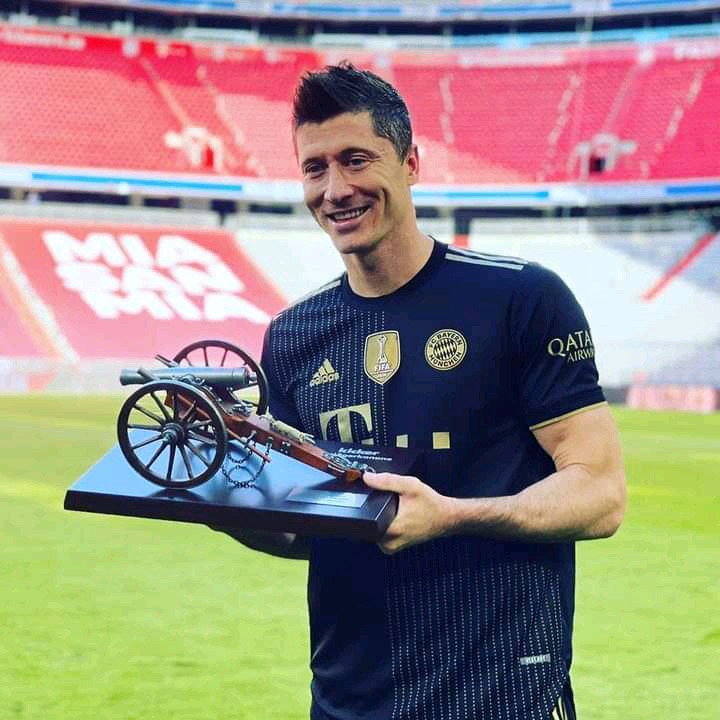 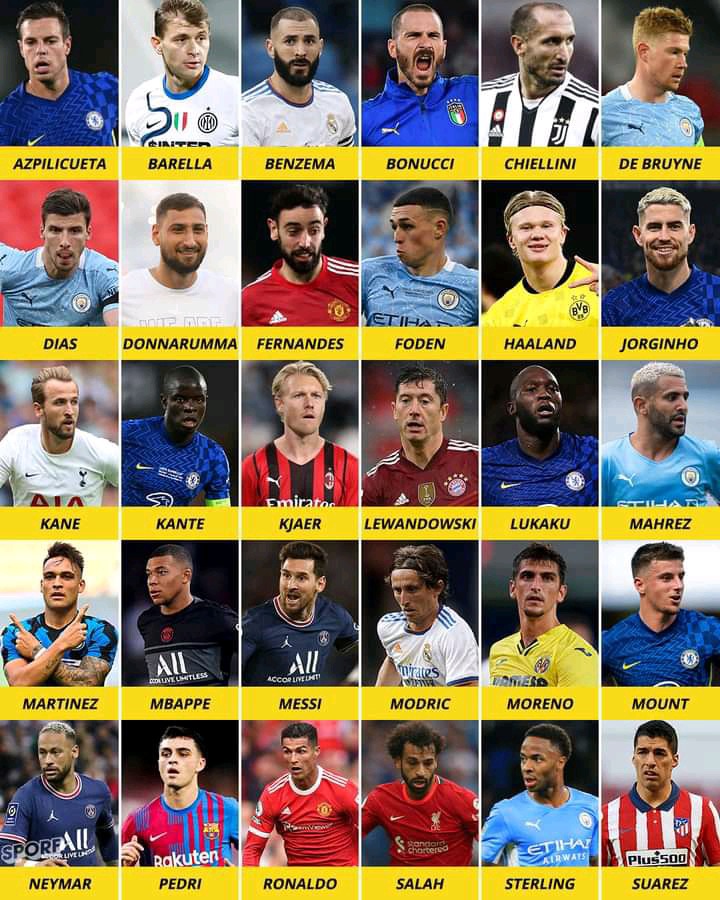 Considering, the last 12 months performances and achievements, who do you recommend to be included to replace which player in this line up? Who is the greatest to be granted the 2021 Ballon D'or reward? Feel free to post your feedback below.