4 young players that might replace Ronaldo and Messi in the Fifa men best players award.

By Jtheophil (self media writer) | 29 days ago

For some past years now, the football world has been governed by two outstanding players Cristiano Ronaldo and Lionel Messi whose great performances are yet to be subjected. Most times, Commentators always ask if the duo are really from this planet earth during match because since the history of football till date, such has never been experienced. That is only two players contending and winning the Fifa men's best player award 5 times consecutively.

But the duo players(Messi and Ronaldo) might have not more than 4 seasons to stay on the pitch before retirement as age is no longer on their side.

In the past years of 2013-2017, the duo of Neymar and Eden Hazard were tipped to take over from both Ronaldo and Messi but it seems that Ronaldo and Messi were still fit back then till now. But some series of young men and talented young players have emerged in the world of football and stand a better chance of replacing Ronaldo and Messi, who are both aged and might retire soon.

These 4 young players include:

1. Mason Mount: The England professional player who plays for English club Chelsea football club and for England national team, has shown great talent in his performances for both club and national team. There is no doubt Mount could lift the award in the future. 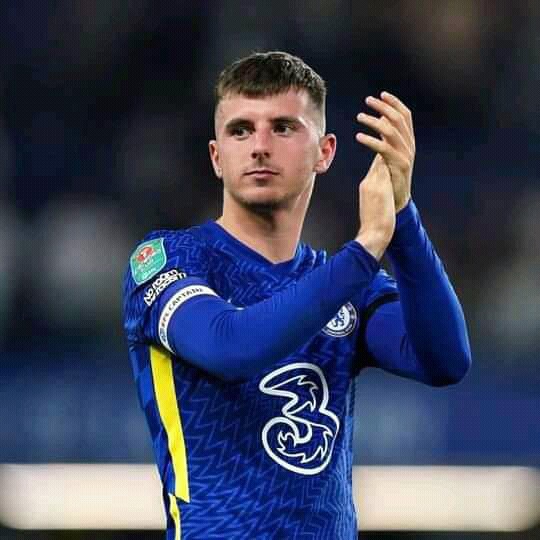 2. Kylian Mbappe: The Paris St Germain and France national forward has been a key factor of success for both his club and national team with his extraordinary pace and performances. He is bound to life the award in the future if he keeps on with his fine form.

3. Vinicius Junior: The Brazilian and Real Madrid winger has been in fine form for his club, making decisive dribbles, assists and scoring as well. There is no doubt he might emerge as the Fifa men's best player in the future. 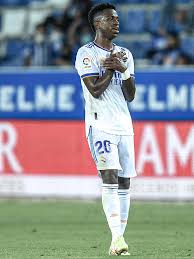 4. Ansu Fati: The Spanish and Barcelona forward is a player who has exhibited similar attributes of Lionel Messi, in his performances which was why he was given the no 10 jersey that was vacated by Messi. Many football fans wouldn't be surprised seeing the youngster emerge as the Fifa men's best player peradventure he maintains his fine form.