By erictimelessbeauty (self media writer) | 10 days ago 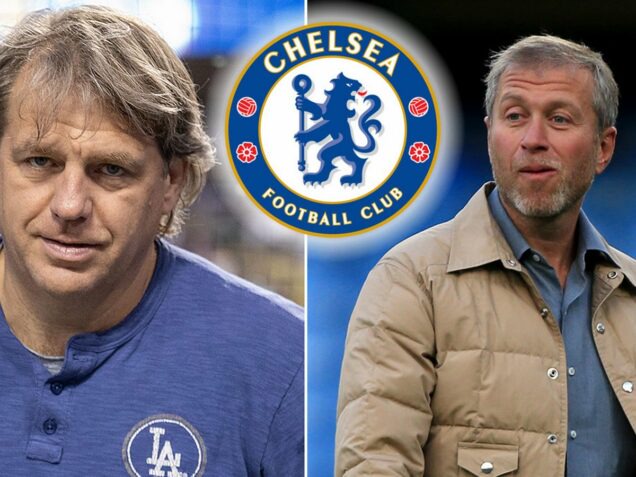 Roman Abramovich undoubtedly brought a lot into football in general and Chelsea in particular. The impact of Abramovich on Chelsea was so phenomenal that it became fashionable for billionaires to take over clubs but hardly was any other club owner as successful as Roman was! Sadly, the love story has ended tragically.

Frankly, Chelsea Football Club is bigger than Roman Abramovich and Todd Boehly or any other billionaire. The Club was doing quite well before these folks came on board and it is clear it will outlive them. But Chelsea as we know it today drew a lot from the aura and ruthlessness of Roman Abramovich. He made the club incredibly ambitious and it was clear that any manager that does not deliver big titles was going to get fired. It didn't matter if you were very successful elsewhere or even in Chelsea the season before!

Felipe Scolari, a beloved world cup winning coach as well as the duo of Jose Mourinho and Carlo Ancelotti (to mention but a few) tasted of Roman's ruthlessness once they could not deliver titles for Chelsea. This set the standard for others who knew that they must win or burst. It gave the fans a lot to celebrate. Even though it is early days yet, Todd Boehly does not look like he can keep that kind of atmosphere going. There seems to be an invisible cloud hanging over the club since Roman was forced out. There seems to be a foreboding. Yet, Chelsea fans try to psyche themselves up to believe that it will be business as usual.

Obviously it is hard to assess a team based on friendly matches but so far so good Chelsea's friendly matches have not been satisfactory in terms of results. It was basically the same coach and for the most part the same crop of players (apart from a few departures) but already Chelsea is not the same team it was in the past. Even the matter of attracting players is now not what it was when Abramovich was there. Everyone is a bit wary that things may not be as smooth as they once were under the Russian Billionaire. Might this be the reason some players have gone to a Barcelona that is financially distressed rather than an obviously buoyant Chelsea? Just last season, Chelsea was not only the defending champions of the UEFA Champions League but also won the FIFA World Club Cup.

If it is a fact that Chelsea contacted Robert Lewandowski, why did the Polish player opt for Barcelona instead? The story of Jules Kounde leaves no one in doubt on the ability of Barcelona to still attract big guns as the player jettisoned his planned move to Chelsea once he got an inkling that Barcelona might be interested in signing him. Obviously as it stands, Chelsea does not stand a chance against Barcelona as far as signing players is concerned, not even with Leeds United's Raphinha that played in the Premier League! 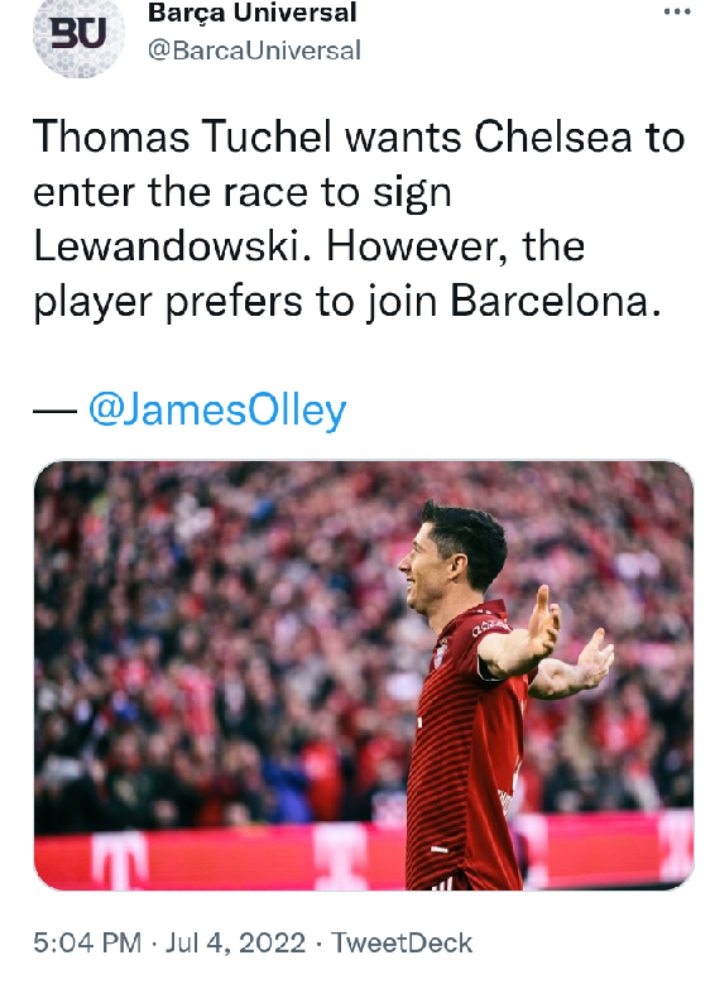 Some suspect that it might have been different had Roman Abramovich not left last season. Chelsea was certainly more appealing with him as the big boss but it is hoped that with Todd Boehly it will be no different. The footballing world will sorely miss the Russian no doubt.