By EntertainmentArena247 (self meida writer) | 3 days 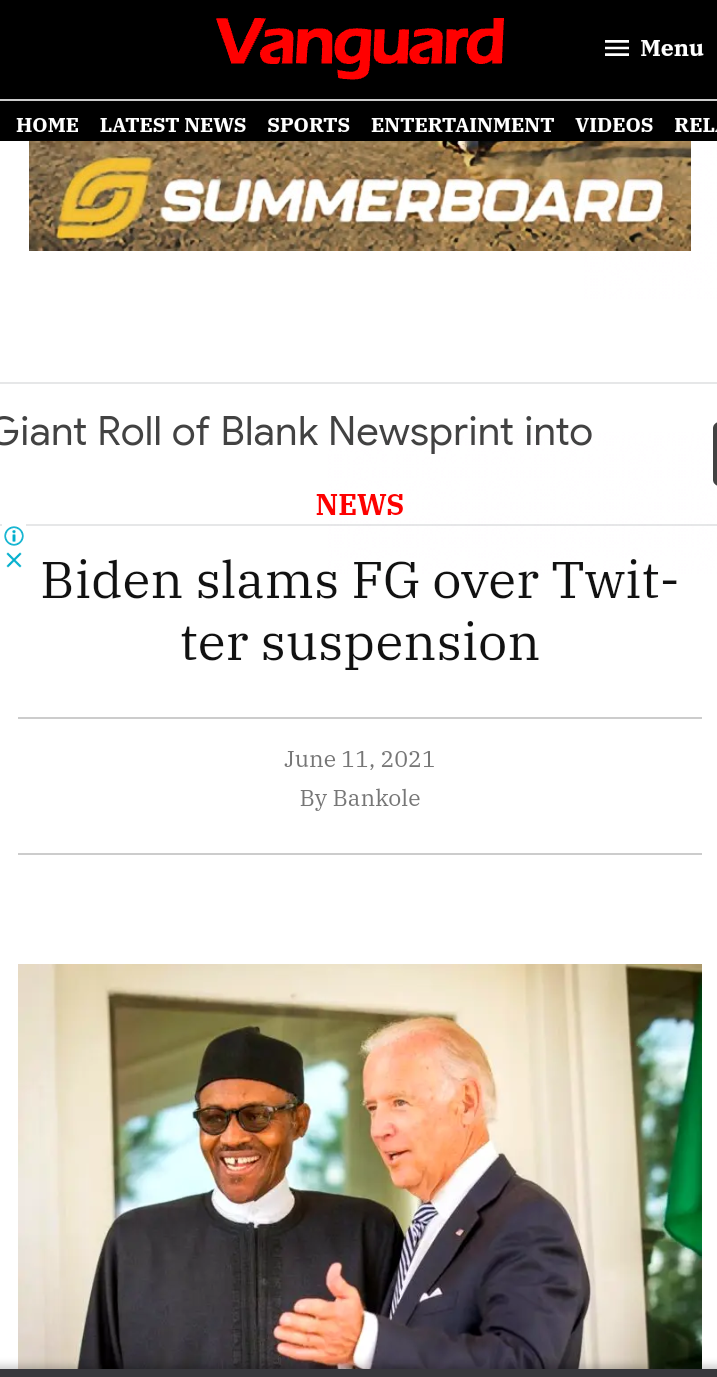 The president of the United State of America, Joe Biden has castigated the FG decision over the suspension of the microblogging, Twitter in Nigeria.

He highlighted that the restriction to share opinions and disseminate information doesn't show democracy.

According to vanguard, the US department spokesperson identified as Ned Price said that the United States condemned the recent suspension of Twitter by the federal government of Nigeria and also some threats to prosecute those using Twitter in Nigeria.

Xhaka Slams Arsenal Teammates As He Joins Mourinho At Roma 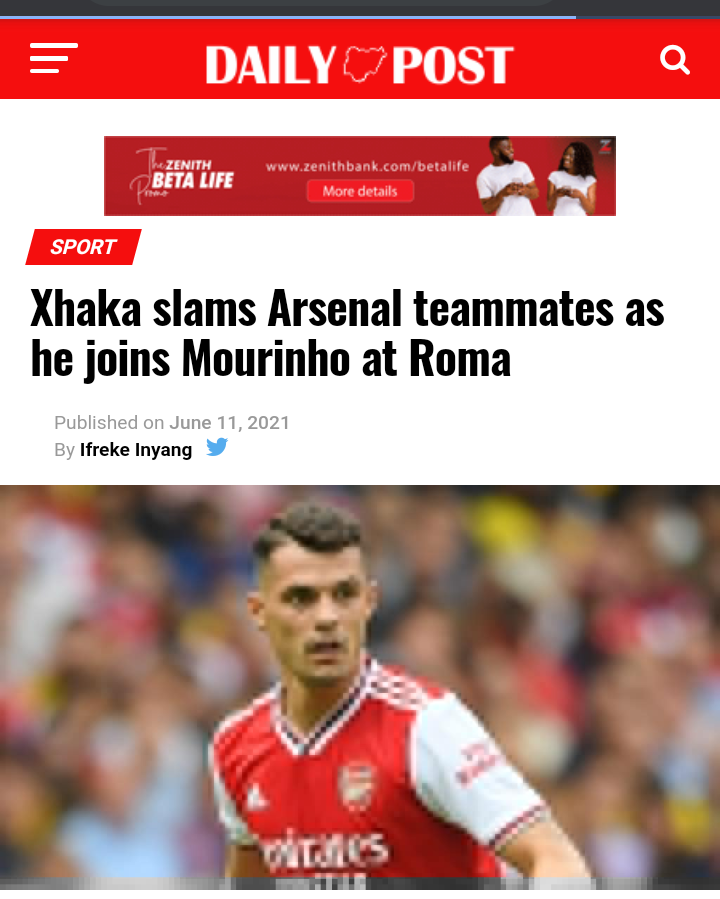 The Switzerland international, Granite Xhaka has slammed his teammates saying he can "only be as good as the team". He said this as it was confirmed that he has agreed to personal terms with Roma where he will play under Jose Mourinho.

Remember that Xhaka was Mikel Arteta's favorite in the premier league as he convinced him to stay with the club in January 2020. Deji Adeyanju says, there is no going back on the scheduled protest by his group on June 12, 2021.

The activist and convener of the civil society organization highlighted that protest is the only language the president of Nigeria understands.

He made this public on Friday morning as he featured on the AIT programme monitored by Punch newspaper.

He also disagreed with the president for saying that EndSars Protesters wanted to impeach him from office last year October. 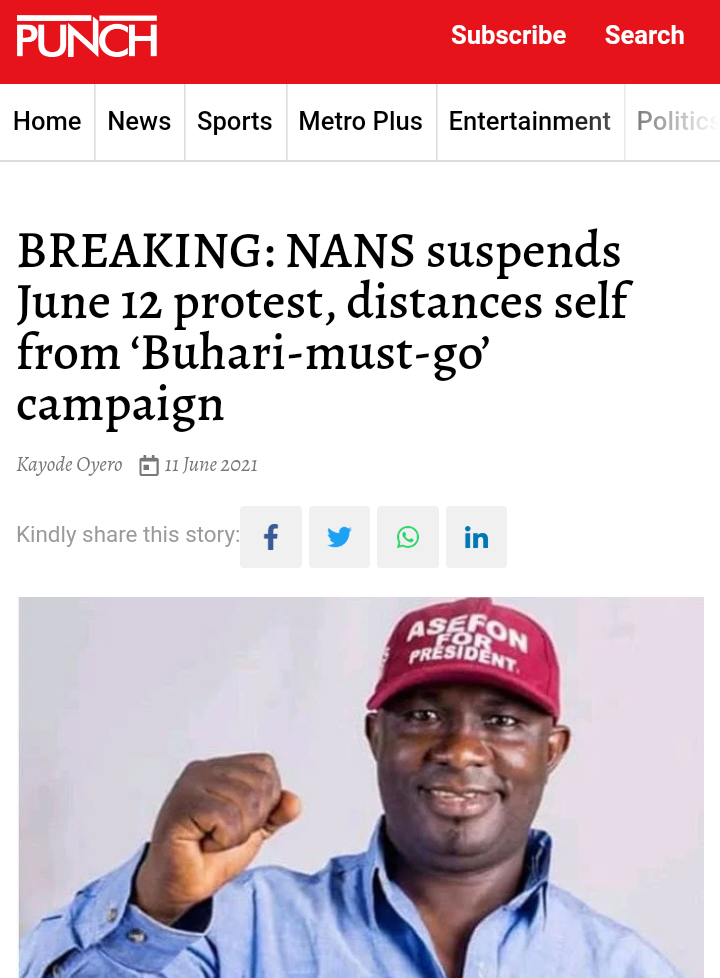 The NANS president identified as Sunday Asefon has made a statement on Friday morning suspending the planned June 12 Protest.

Sunday Asefon said that the planned protest was because of the insecurity in the country and also the abduction of Nigerian students. Content created and supplied by: EntertainmentArena247 (via Opera News )

Ex-BBnaija star, Uriel Oputa reveals what she does to keep her tiny waist & endowment in check

Video: Reactions As Mercy Aigbe Revealed That She Is The One Who Introduced Segun To Toyin Lawani

VIDEO: Reactions As A Lady Displayed A Bloodstained Nigerian Flag During Beauty Pageant In Moscow