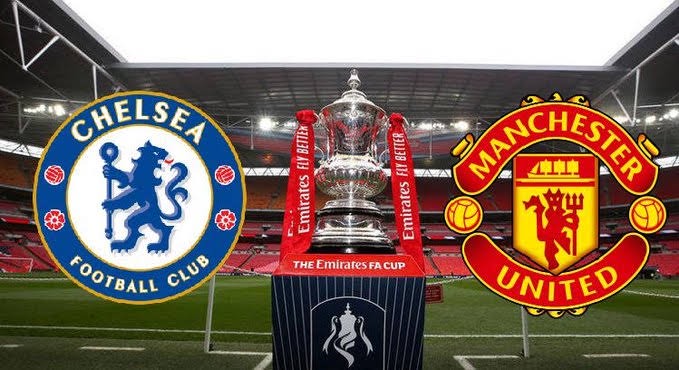 The Emirate FA Cup action continues this evening as Chelsea is set to face consistent and in-form Manchester United at Wembley Stadium. Arsenal pulled out Manchester City in a surprising 2-0 victory yesterday to book their place in the final. 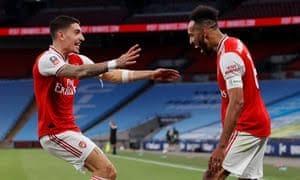 Chelsea holds the record of the most successful side in the FA Cup this century, reaching eight finals and winning six titles. This is their third semi-final appearance in four seasons, and 11th this century. They have won 12 of their past 15 FA Cup semi-final matches and are hoping to continue their run today when they meet Manchester United

The Red Devils are looking to be in their fine form currently since Sir Alex Ferguson left. Credit lies with the present boss Ole Solskjaer with his transformative signing of Bruno Fernandes, who has since signing for the English side superb and impactive.

Manchester United have beaten Chelsea three times this season, twice in the EPL and once in the League Cup. They are the only side to win four games against the Blues in a season in 2010-2011 and looking to let record repeat itself.

United will go out to claim seven games unbeaten against Chelsea for the first time this century and 20 games unbeaten in all competitions this season.

The winner that emerges from this encounter will face Arsernal for the Final on August 1 at Wembley Stadium.

Who do you back to win? Will Manchester United claim a fourth win against Chelsea this season? Pls drop your comments and remember to like, share and follow me.....