Today saw one of Africa's brightest talent in Europe, Victor Osimhen score a beautiful goal for the Super Eagles of Nigeria as they defeated Central African Republic 2-0.

After his goal and the other ones scored by other African players in this second round of qualifiers, these are the top 10 leading goal scorers so far:

10. Sebastien Haller: the Ajax Amsterdam striker has continued his goal scoring form in the FIFA World Cup qualifiers. He has so far scored 2 goals for Ivory Coast in the qualifiers. 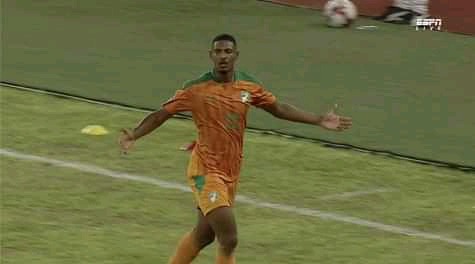 9. Victor Osimhen: the Napoli striker has so far scored 2 goals for Nigeria in the ongoing World Cup qualifiers. 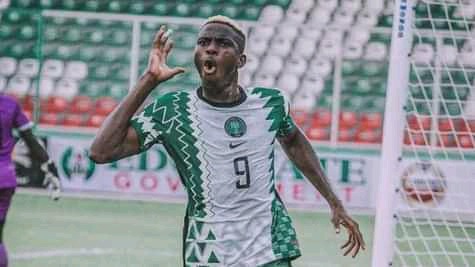 8. Ayoub El Kaabi: the Hatsyspor winger has netted 3 times for Morocco in the ongoing qualifiers. 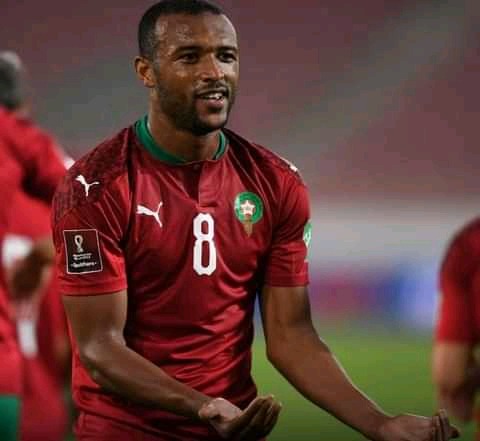 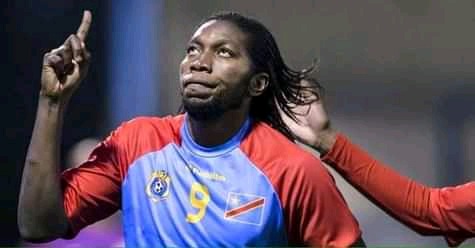 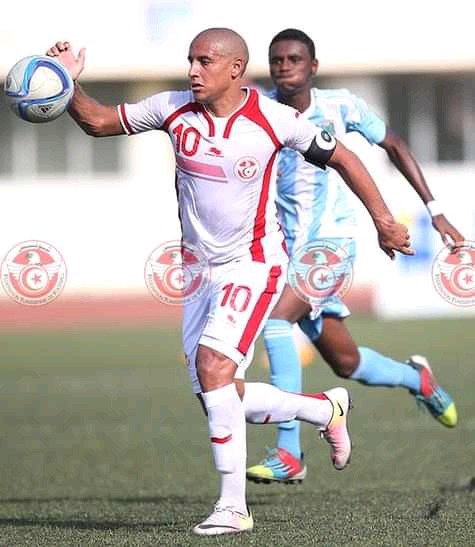 5. Sadio Mané: the prolific Liverpool Football Club striker has also been in great scoring form for his home country, Senegal. He has scored 3 goals so far since the World Cup qualifier commenced. 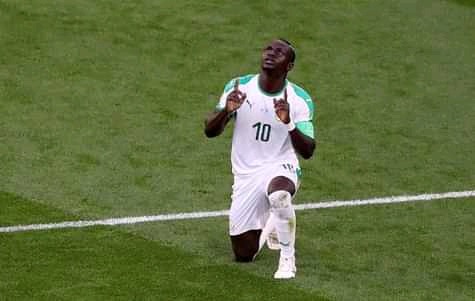 4. Abdoul Tapsoba: the 20 year old Standard Liege striker has been in great scoring form for his National team, Burkina Faso after making his National team debut in March. He has scored 3 goals for the West African country. 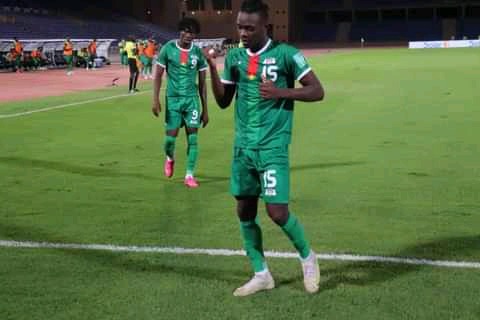 3. Riyad Mahrez: also with 3 goals is the Manchester City winger, Mahrez. He has so far found the net on 3 occasions for the Algerian National team in the world cup qualifiers. 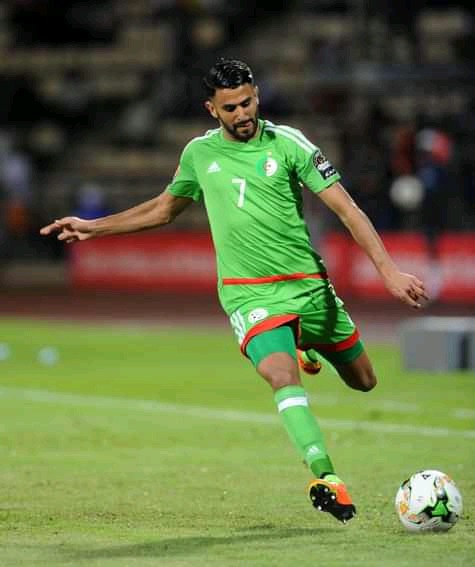 2. Ibrahima Kone: the Malian striker has scored 4 times for his country including a hatrick in the ongoing qualifiers. 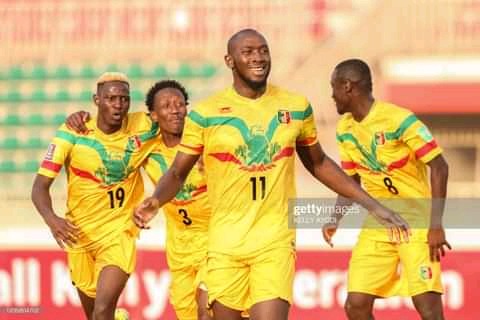 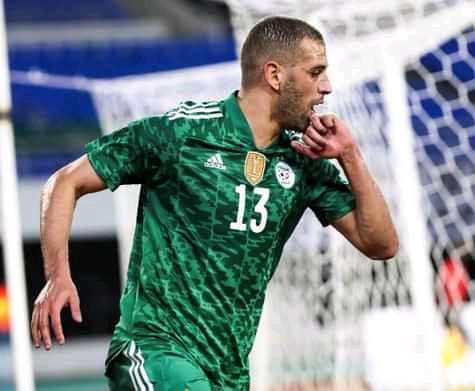