Liverpool Lose 2-1 To Arsenal In The Most Embarrassing Way

The matchday 36 fixture for the current English football champions, took them to the Emirates to challenge an embattled Arsenal side who lost their previous Derby encounter against Tottenham Hotspurs last Sunday.

Prior to the fixture, Arsenal fans were agitated at the superiority of their opposition for the night, with many already accepting defeat. The acceptance seemed to be a general one however, as the line-up for the match was released and the Club's captain Pierre Emerick Aubameyang was dropped to bench. This killed the little faith the gunners' faithfuls had built in them going into the match. 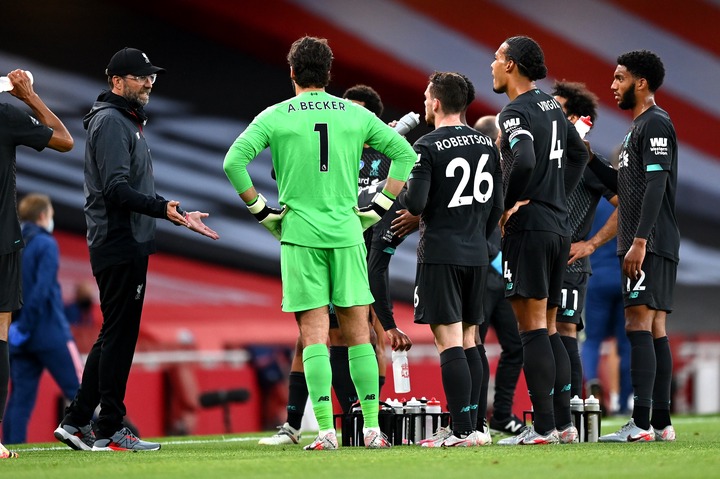 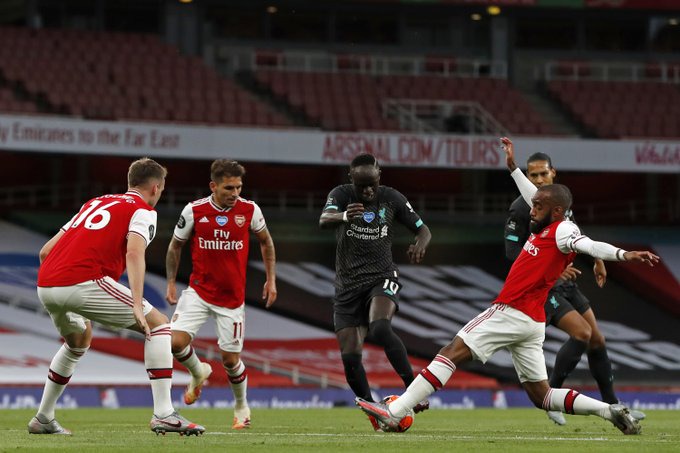 The match kicked off and Liverpool showed their dominance almost immediately, as they kept trying to open up the Arsenal defence with their several attacking combinations. They were successful in the 20th minute when Robertson squared a killer pass into the box for Mane to strike home. There was no way Martinez could have saved that, and Arsenal would be glad the goal did not result from defensive errors this time. 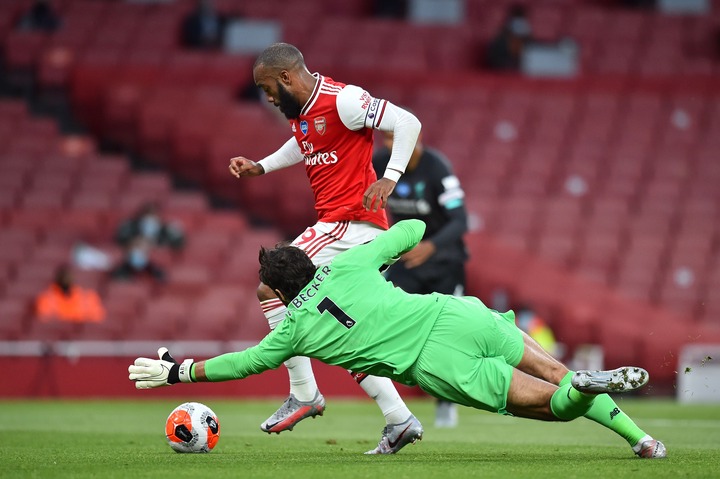 Going on into the game, Arsenal kept trying to charge the Champions on the counter, and they were successful to get a goal in the 32nd minute when Alexandre Lacazette pounced on a loose pass from Virgil Van Dijk to score the equaliser for Arsenal. The second goal came just before halftime when a loose pass again helped Alexandre Lacazette square up his teammate Reiss Nelson, who finished well and scored his first ever Premier League goal for Arsenal. The error this time came from the hands of Allison, the Liverpool goalkeeper and we can only wonder what went wrong with Liverpool. 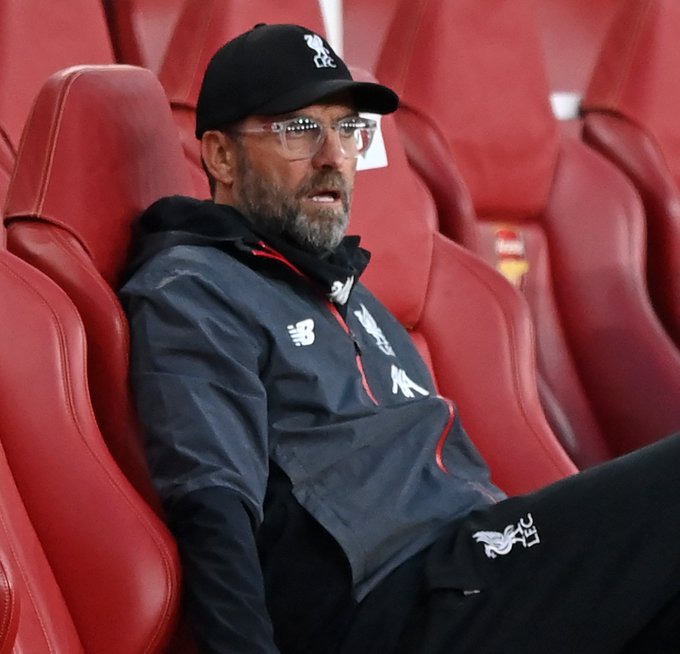 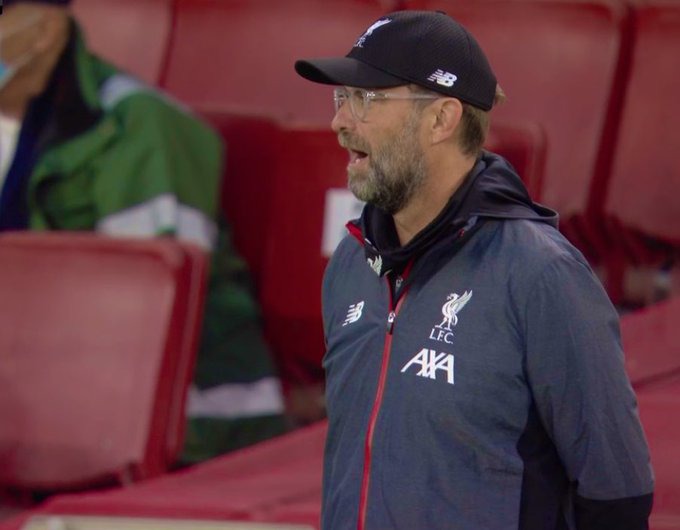 The second half wasn't any better for the champions, although they had more of the possession and played with all the attacking abilities they had, they found it difficult to score in the early hours of the match. Jurgen Klopp stood at the stands, marveled at the way his elite squad were unable to break an already broken Arsenal, and it baffles me also. Arsenal had really done well defensively in this fixture as they have not given out any undue goals to their opponent. It is amazing to see their confidence at the Emirates tonight, it would be nice to see them carry such enthusiasm into the new season. 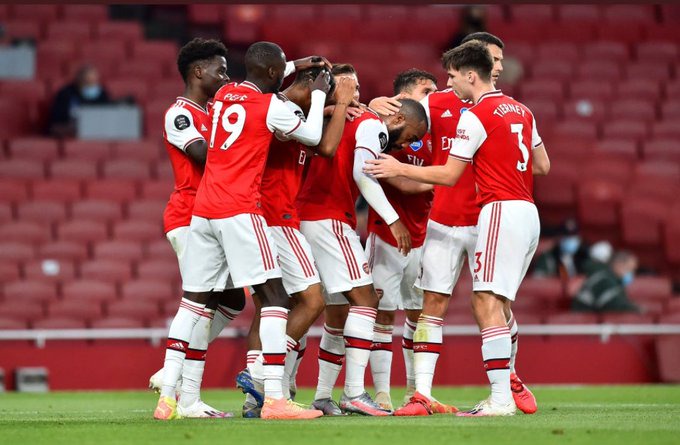 This is a massive three points for Arsenal, it may not take them anywhere, but the confidence it would give to them would be unparalleled. Arsenal would now prepare for their encounter with arch rivals Manchester City at the Semi Final stage of the FA Cup competition, and they would be hoping to get a win from that also.

How would you rate Arsenal's performance for the night? Definitely Alexandre Lacazette is your man of the match.