Carlo Ancelotti will be very happy with his players after their dominating Performance against Shakhtar last night. The manager however also deserves accolades with his decisions which was very effective. An own goal in the first half, Brace from Vinicius and a goal from Rodrygo and Benzema gave Real Madrid the win. 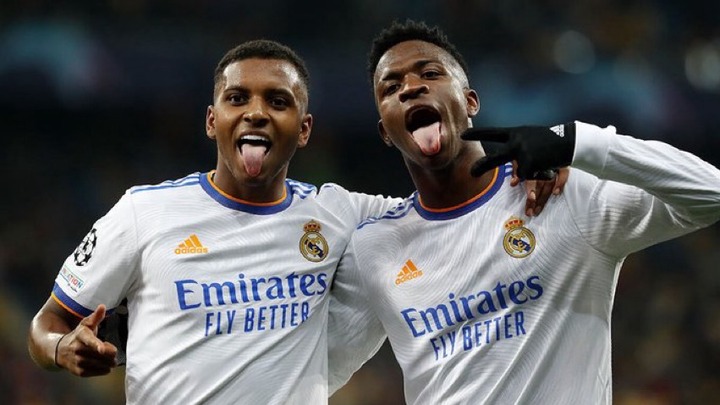 One of the decision Ancelotti made correctly was using the 4-3-3 formation. The boss in his press conference announced that his squad can only use the 4-3-3 formation after their performance against Espanyol where he used the 4-4-2. Real Madrid were very quick and also attacked from all sides in the game. 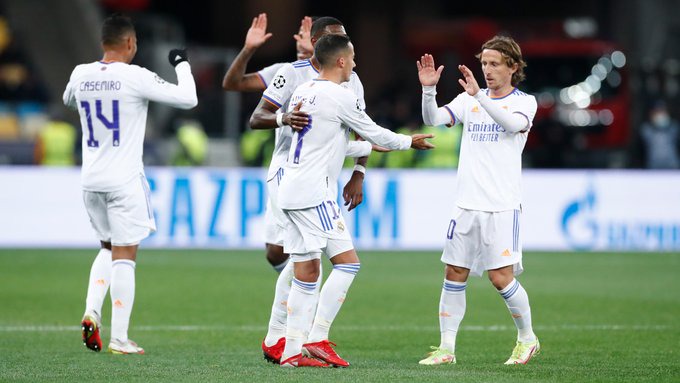 Another decision he made rightly was the left back position. Ancelotti had 4 options in the position (Miguel, Mendy, Marcelo and Alaba). Despite Mendy just returning from injury, he started the game and was very solid while he was on the pitch. To avoid relapse, Ancelotti substituted him after the hour mark with Marcelo who also just returned from Injury. 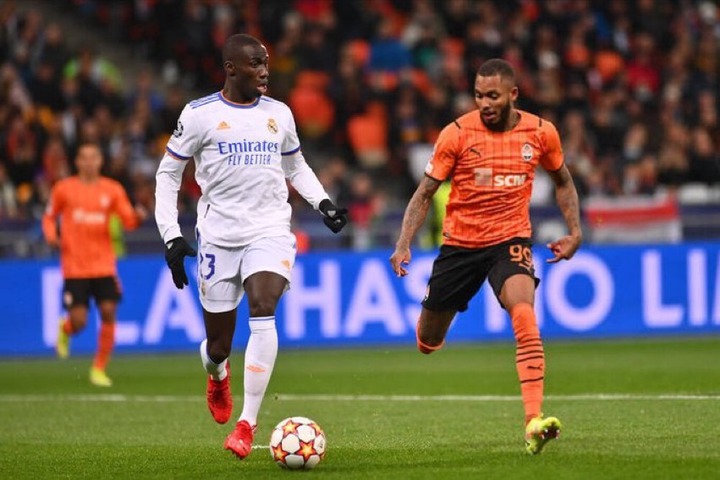 The third decision is starting the midfield trio of Casemiro, Toni Kroos and Modric. This is the first time this season that the 3 players will start for Ancelotti. There were criticism when the starting lineup was released as many believed Modric should have been rested with the Classico ahead. Ancelotti however defended his selection claiming Modric is fit and his experience is still needed in games. Watching the trio play is a joy to watch for every madrid fans. 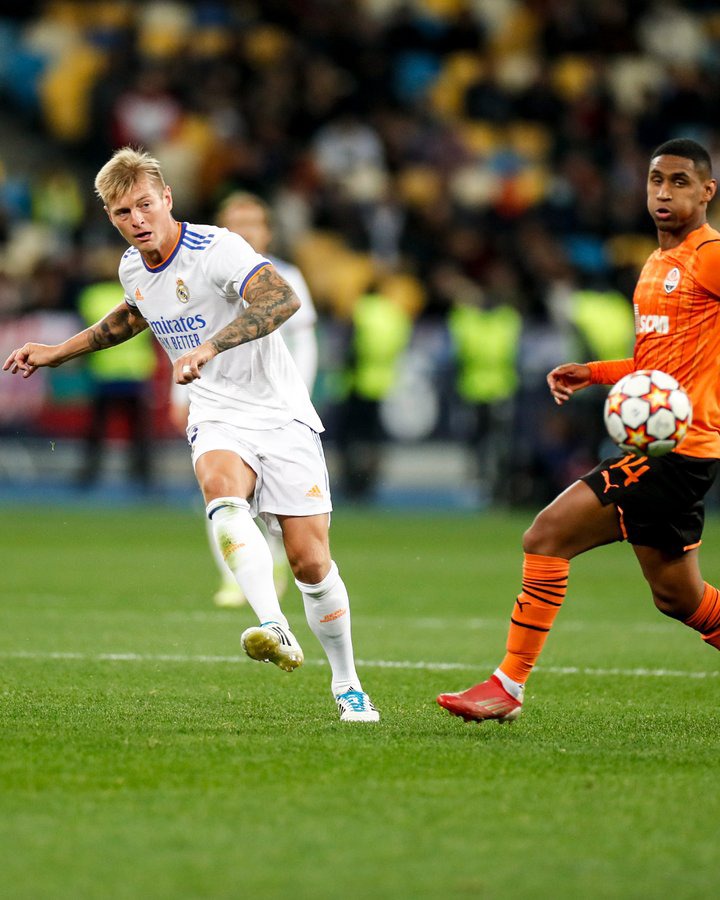