UEL: Check Out 3 Tottenham Players Who Underperformed Against Vitesse

Tottenham lost to Vitesse in a UEFA Conference League clash that took place on Thursday night. The match ended 1-0 in favor of Vitesse. The loss mounted a lot of pressure on Tottenham manager, Nuno. However, 3 other Tottenham players showed football fans why they should be sold by Tottenham following their awful performance against Vitesse on Thursday night.

3 players whose awful performance against Vitesse reminded the fans of the obvious reasons why they should be sold by Tottenham: 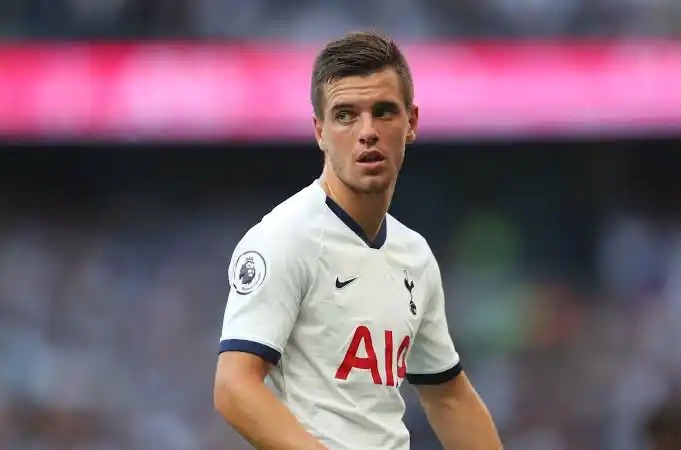 During the match between Tottenham and Vitesse, Ben Davies was so awful that one will wonder if he can even get a first-team shirt at Vitesse. Ben Davies played the left-back position in the match and he endured a tough night. Ben Davies could have stopped the cross which led to Vitesse's winning goal but he failed to deal with it. Apart from failing in his defensive duties, Ben Davies was not helpful going forward. He offered close to nothing for Tottenham. Ben Davies is already 28 years old and if he can not get it together against Vitesse, then it is probably the right time for Tottenham to let him go. 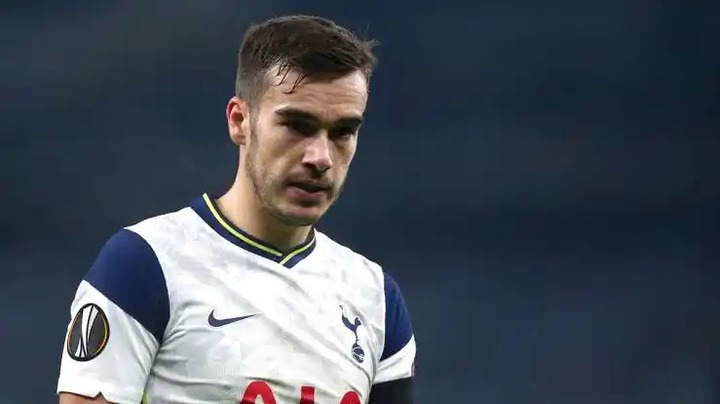 Harry was found wanting in the match between Tottenham and Vitesse on Thursday. Winks is supposed to be one of the driving forces in Tottenham but so far, his on and off performances have been a source of worry for Tottenham. At 25 years, Harry Winks should be at the peak of his career. However, he looks like a player who needs an urgent confidence boost. Winks was uninspiring in Tottenham's 1-0 loss to Vitesse on Thursday. If Tottenham can find a buyer for the 25-year-old, it will be advisable for them to cash in very fast. 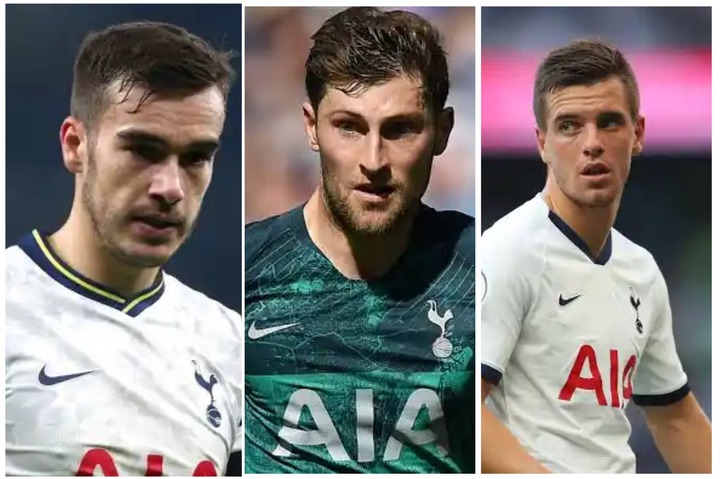