By OyedejiBolatito (self media writer) | 22 days ago

The summer transfer window is truly up and running because so many players have been moving back and forth from one club to another in their quest for change or upgrade in teams. 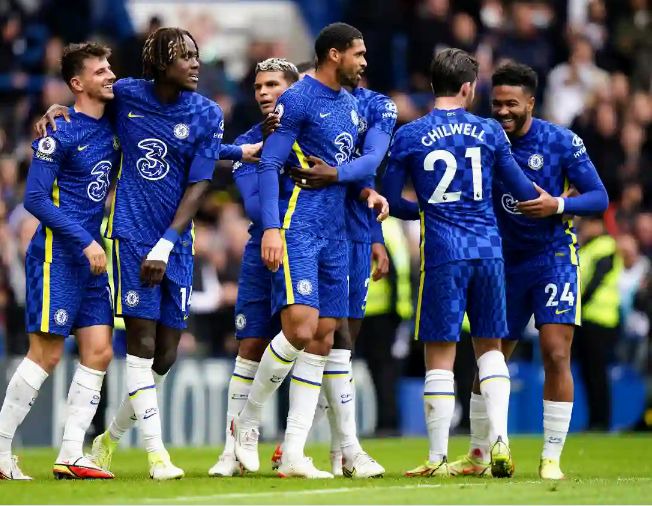 In the English Premier League, it has been a long summer transfer window for some of the big clubs, and we all expected them to be active participants in the transfer window.

Recall that Manchester City kicked things off in the summer transfer window with their announcement of signing football's top striker, Erling Haaland. Liverpool also followed suit by securing the signature of highly rated forward Darwin from Benfica in a record transfer deal. 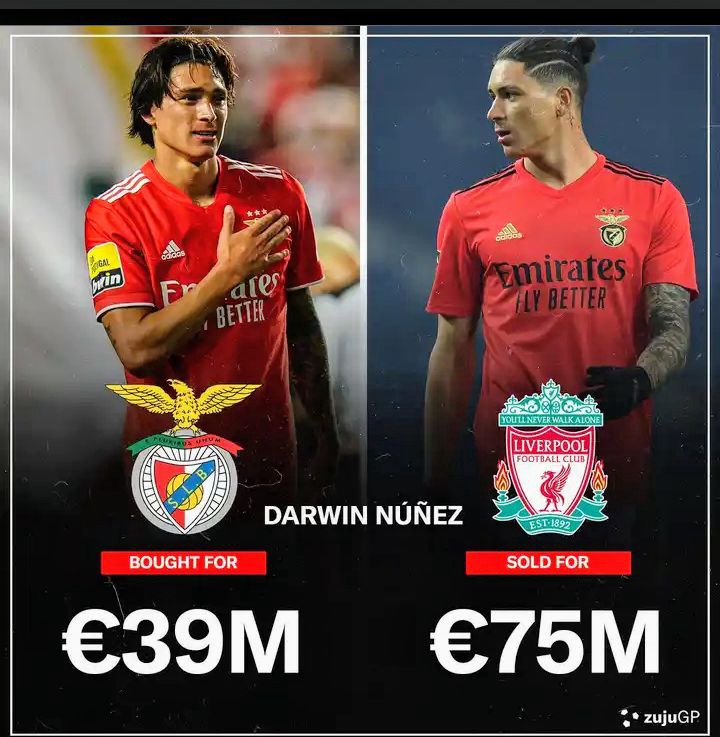 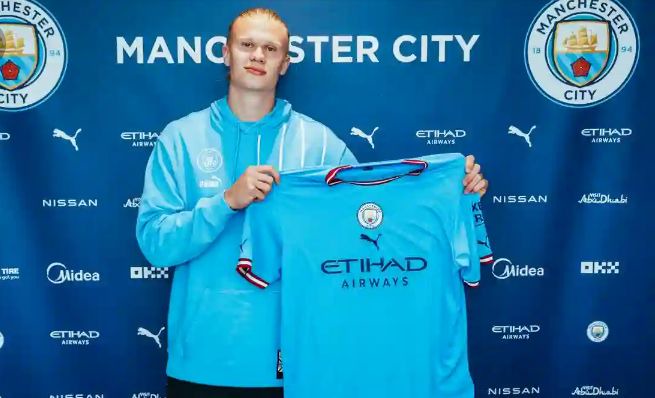 Arsenal joined the party with the double swoops of Gabriel Jesus and Vieira from Manchester City and Porto, respectively. 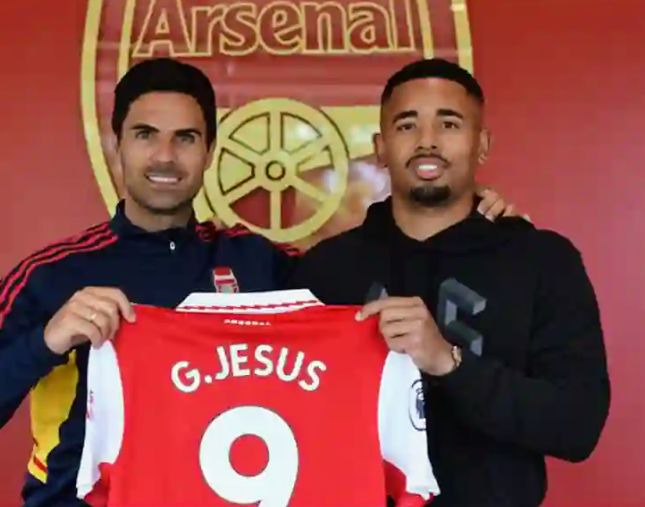 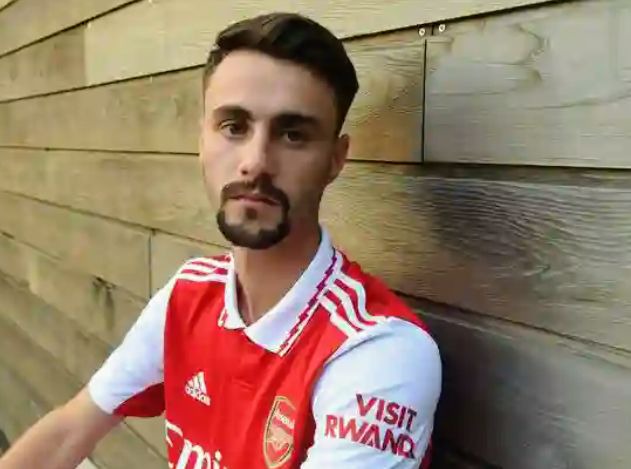 Meanwhile, only 3 teams ranks high in the amount of money spent so far in this summer transfer window that has exceeded more than one hundred million euros.

Tottenham Hotspur have been enormous and shown their ambition for next season with the way they have secured deals early in the summer transfer window that saw them set the pace. 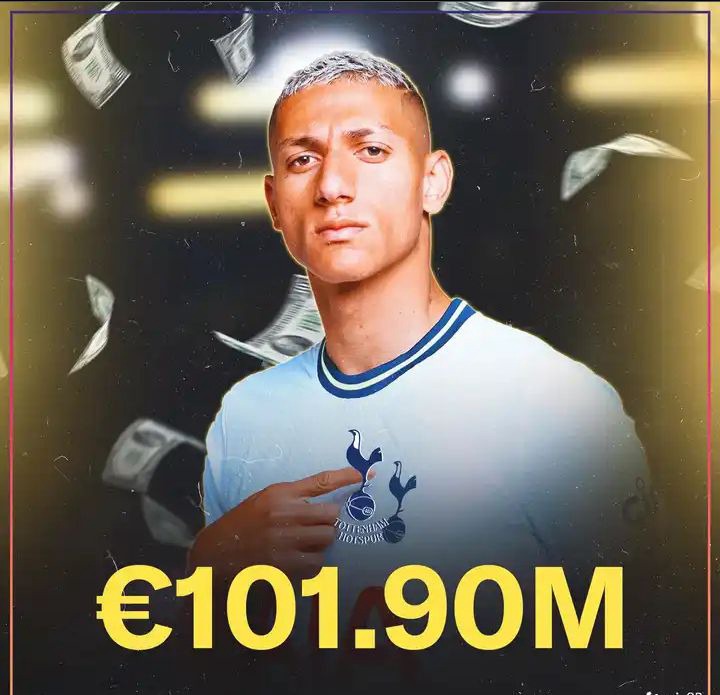 The Antonio Conte team has already spent well over 100 million euros in this summer transfer window, which includes Richarlison from Everton football club, Bissouma from Brighton and a free transfer of Ivan Perisic. Their most recent player snapped up by the North London side is Spence, from Nottingham Forest. 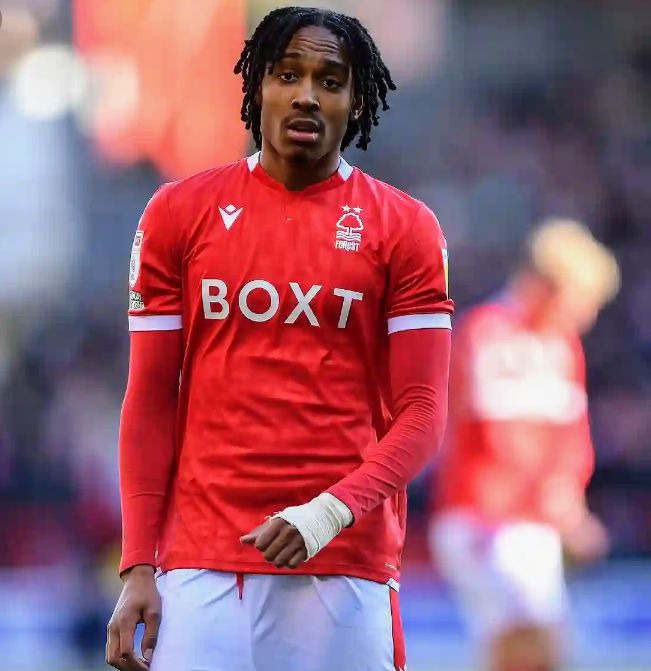 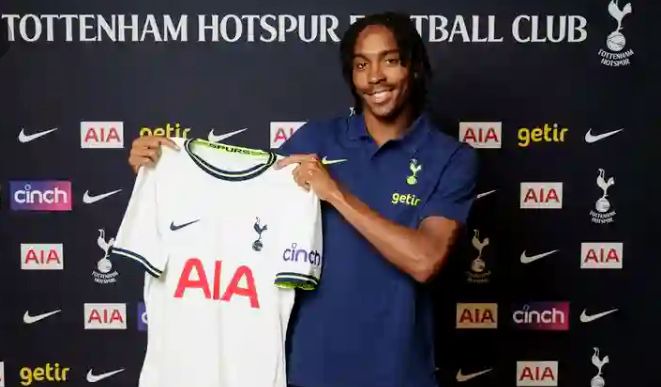 All these sum up the incredible net spending of Tottenham Hotspur, who will be competing in the UEFA Champions League next season and fit into how they have been spending money this summer. 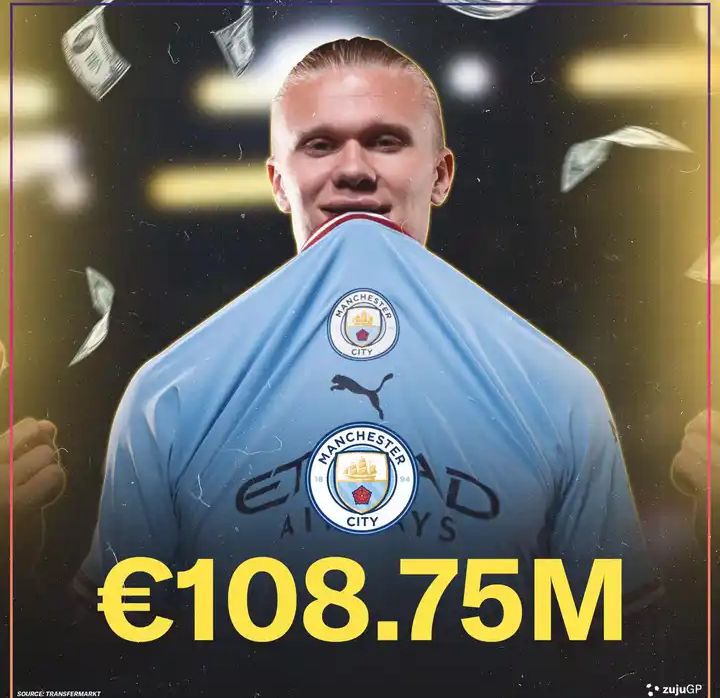 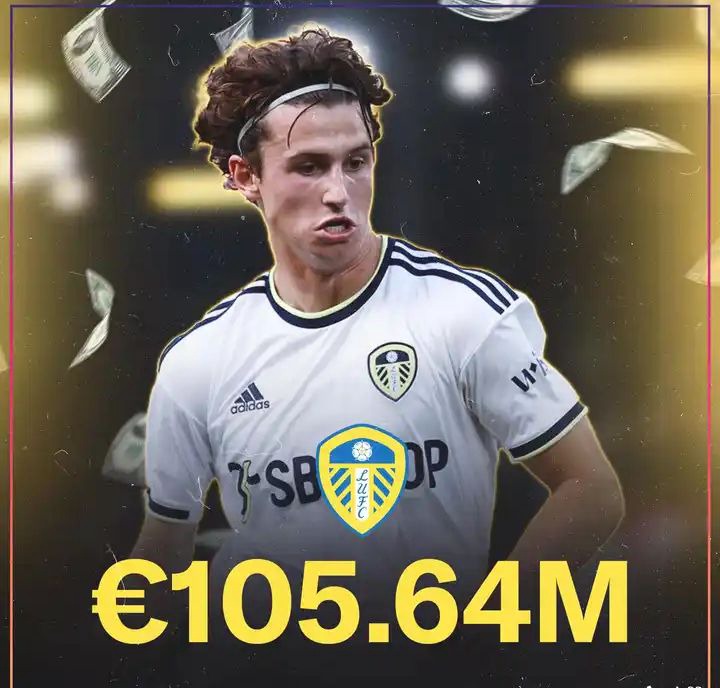 Manchester City have spent far the most money in this summer transfer window just ahead of Leeds United who have not been shy in splashing the cash.