The former Chelsea manager wants the talented midfielder at Inter this summer when the transfer window opens.

It is been reported that the Italian manager would have to convince the club's board on the France international wage demand, as it is the only thing stopping them from signing him.(SempreInter) The English winger who has entered the final year of his contract with the foxes has attracted the attention of Mourinho, who is trying to recruit new faces to his side for the next campaign (Times) 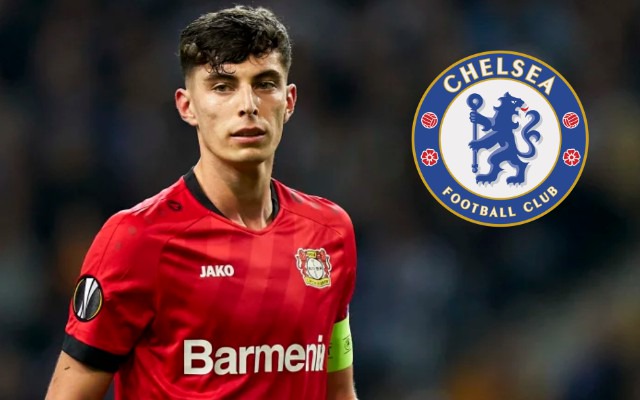 Kai Havertz, 21, transfer seems decided as the youngster's club, Bayer Leverkusen have come to terms with the German midfielder decision to join Chelsea. 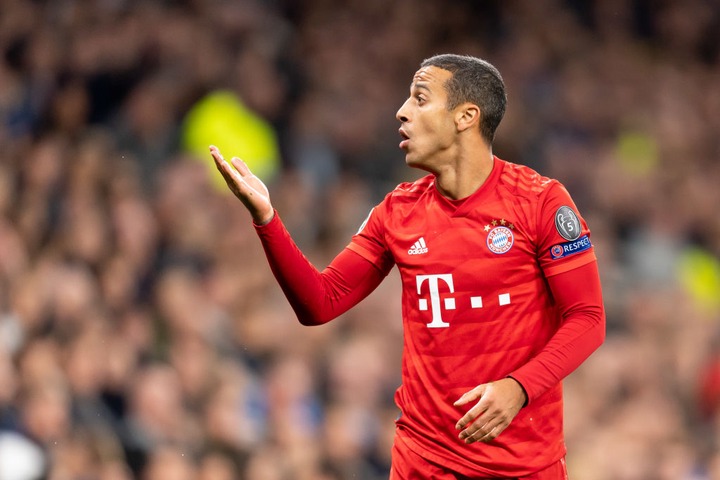 Thiago Alcantara, 29, has turned down a contract extension at Bayern Munich. The Spaniard is reported to want a move to the English Premier League, with Liverpool been his likely destination.