By Malikings (self media writer) | 1 day ago

The Blaugrana have been struggling so far this season but Nevertheless, they still remain one of the biggest club in the world. The departure of Lionel Messi dealt a huge blow to the club and they are yet to get back on their feet. 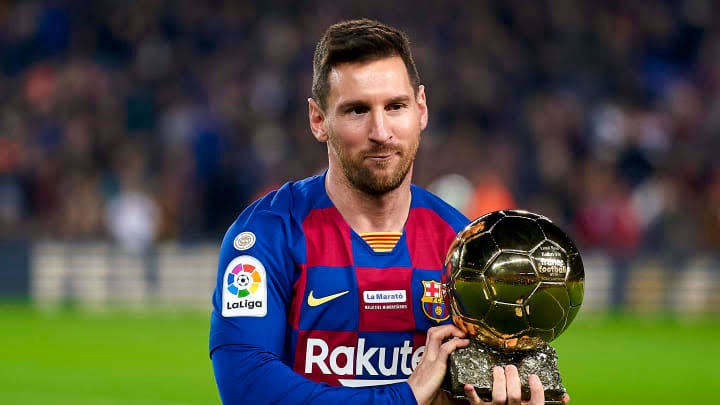 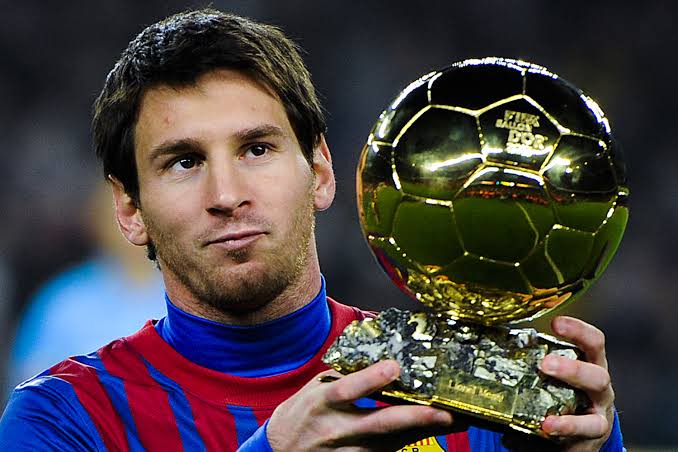 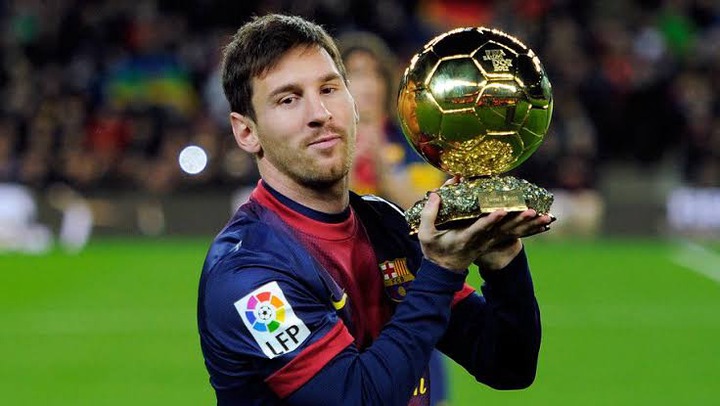 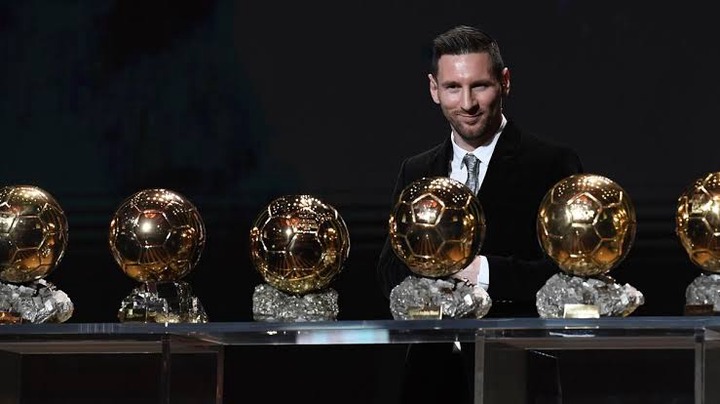 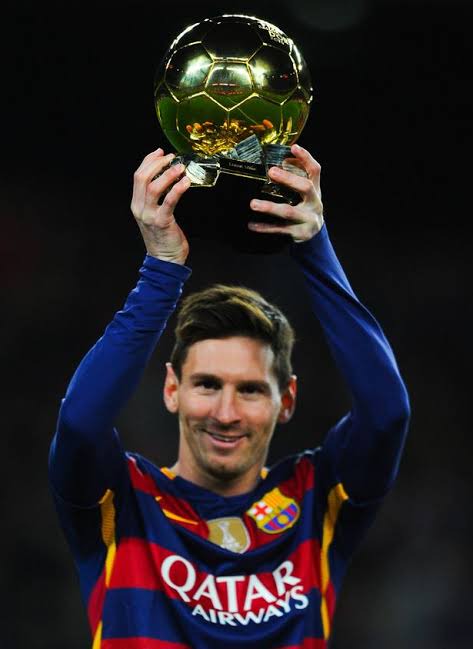 Messi won 6 Ballon d'or with Barcelona before his departure from the club. He's the most winner of the Ballon d'or in Barcelona followed by Johan Cruyff with 2 Ballon d'or. 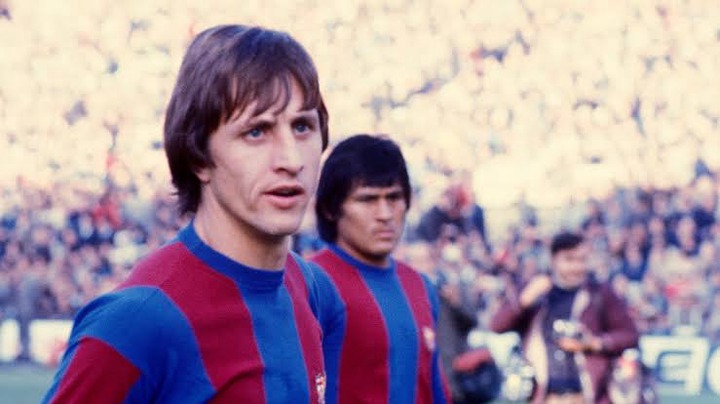 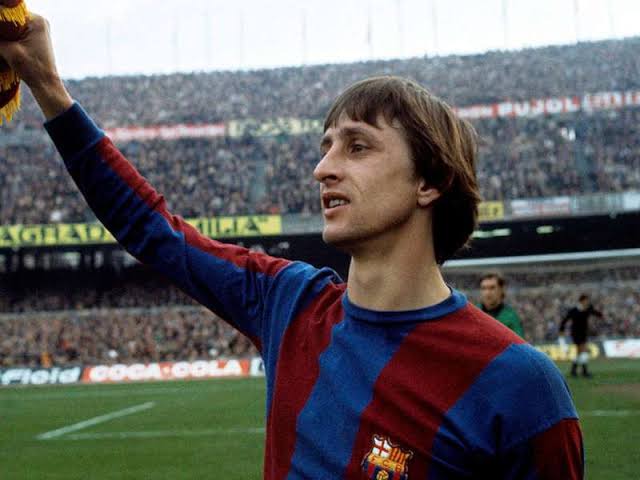 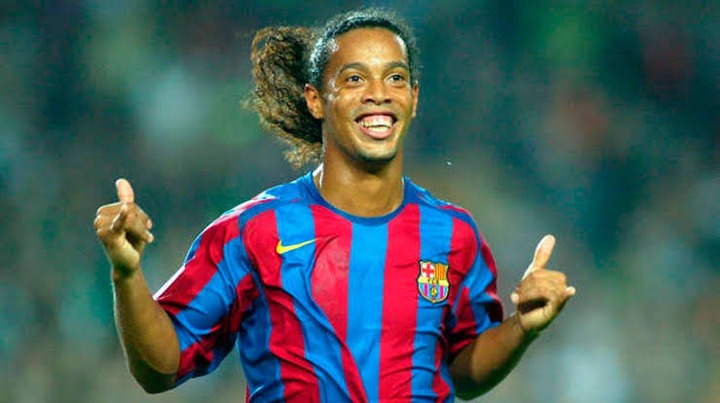 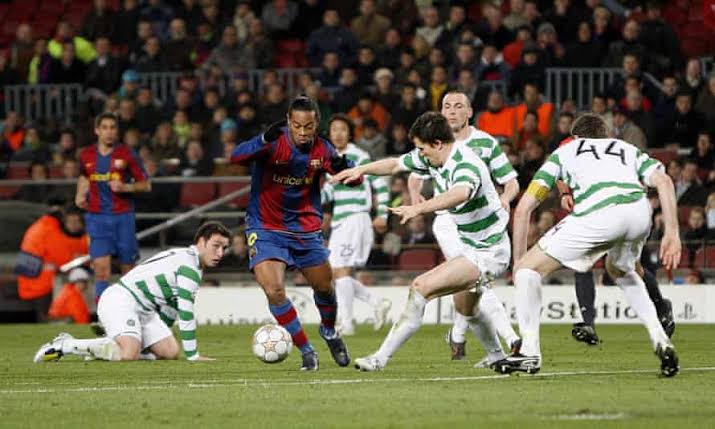 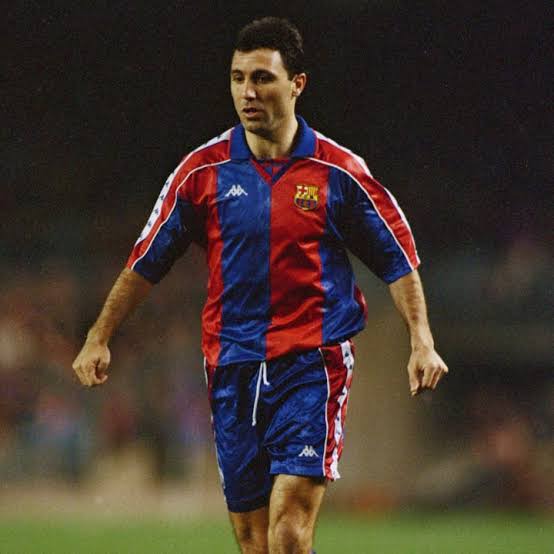 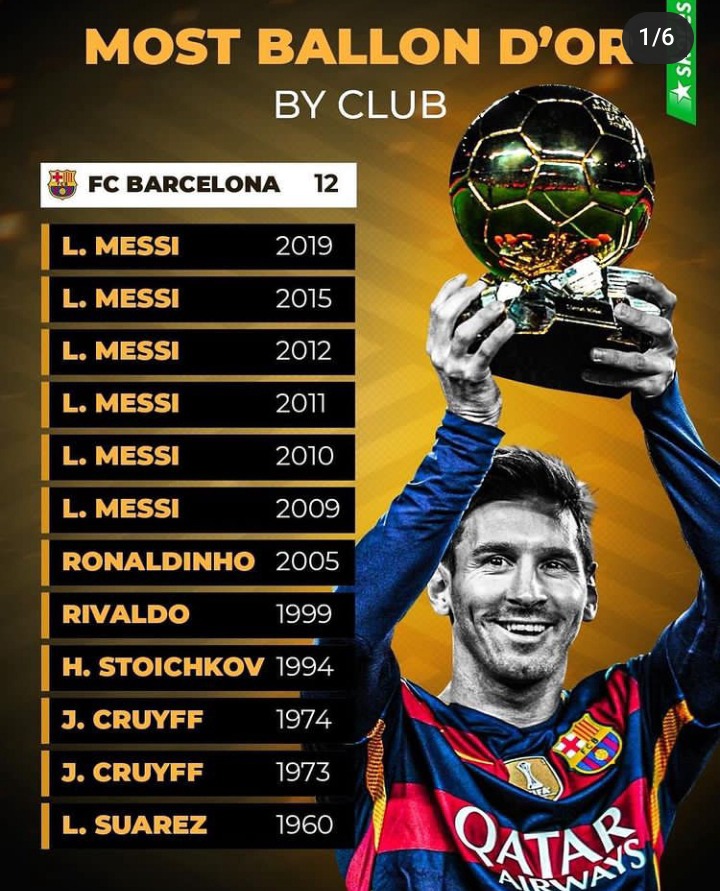