In the previous decade, many managers have spent a significant amount of money on transfers. While some of these transfers go smoothly, others are a financial disaster, and the managers are frequently chastised for spending so much money on them. Pep Guardiola and Jose Mourinho, for example, have spent a lot of money but have also had a lot of success at different clubs in the last ten years and should be on this list. Almost all of the other managers on this list have managed more than one club, and they have all won many titles during their time there. So, who else will be on this list besides Guardiola and Mourinho? Let's have a look at it. 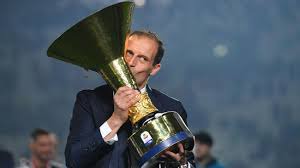 Massimiliano Allegri has had considerable success in Italy and is widely regarded as the greatest manager in the country. He has been the manager of two of the top clubs in the Seria A, Juventus and AC Milan. In addition, he has led Juventus to five consecutive league titles and is the only manager to have won the domestic double in four consecutive seasons. During his time at Juventus, he has made numerous landmark signings, including players like Gonzalo Higuain from Napoli for €90 million and Cristiano Ronaldo from Real Madrid for a world-record-breaking €100 million. 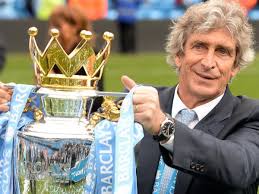 Manuel Pellegrini is widely regarded as one of the best tactical managers in the game, having won national championships in four different countries. He is best known for his time as coach of Real Madrid and Manchester City. In football, the Chilean is grossly underappreciated, and he may not be given the credit he deserves. 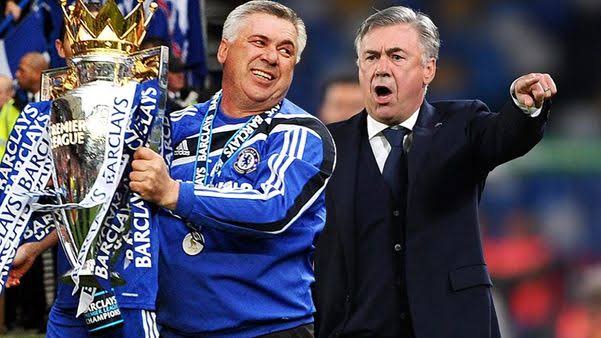 Carlo Ancelotti has managed a number of European clubs and has won numerous significant awards over his career. Furthermore, as a player, he has had a comparable level of success in Europe. Throughout his career, he has managed major clubs such as Real Madrid, AC Milan, Bayern Munich, Everton, and many others. As a result of all the awards he has received throughout the years, many football fans believe him to be one of the best Italian coaches. 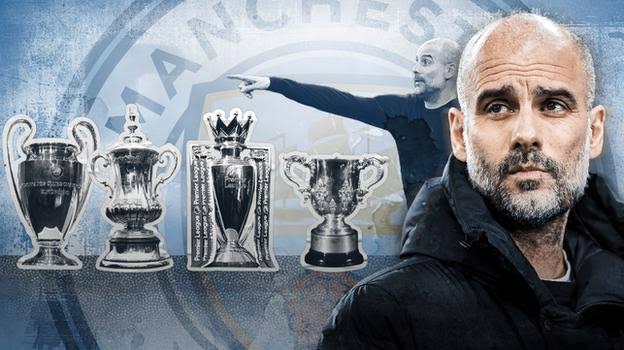 Pep Guardiola, widely regarded as the best coach in contemporary football, has been a dominant presence at every club he has managed thus far, with the Spaniard spending a total of 1.59 billion euros in the summer window. Despite his achievements, the 50-year-old has his critics, despite the fact that he has nothing to prove in terms of championships won. 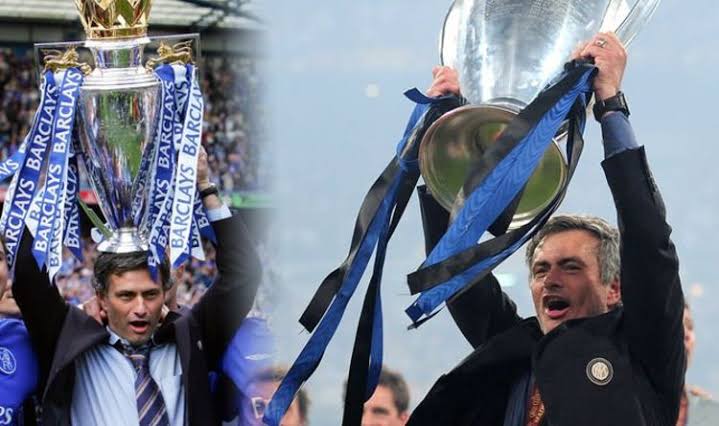 Jose Mourinho is widely regarded as one of the greatest managers in the history of the game. The self-proclaimed 'Special One' has won trophies in every country in which he has managed, yet his reputation has dwindled following dismal spells at Manchester United and Tottenham Hotspur. Mourinho has enjoyed a lot of success over the last decade, but it has not come without a price. During his time at Real Madrid, Chelsea, Manchester United, and Tottenham Hotspur, the Portuguese manager spent a total of £959 million on transfers, signing 56 players and winning seven trophies. His expenditure, on the other hand, has not always resulted in results. During the manager's tenure, United spent a lot of money on players including Paul Pogba, Romelu Lukaku, Fred, Nemanja Matic, and Henrikh Mkhitaryan. Mourinho was fired by Tottenham Hotspur in April and is now the manager of AS Roma in Serie A.