Arsenal was finally able to complete the signing of Brazilian forward, Gabriel Jesus from English Premier League champions, Manchester City. The Brazilian attacker sensed that his game time at the Etihad Stadium would further diminish due to the arrival of Erling Haaland from Borussia Dortmund. 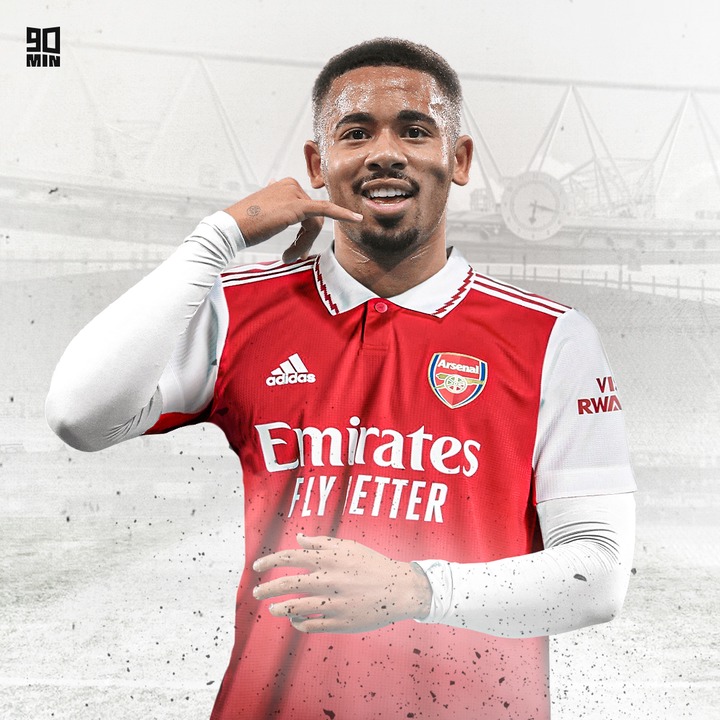 He joined the Gunners in a deal worth £45 million after signing a five-year contract with the London club. He would be fighting for a place in Arsenal's attack with the likes of Bukayo Saka, Gabriel Martinelli, and most especially, Eddie Nketiah who recently extended his contract with the Gunners.

While Arsenal's board has shown enough backing for Mikel Arteta by signing the Brazilian attacker, it is now left to the manager to utilize Gabriel Jesus in the right way. If Mikel Arteta gets the combination right, the Gunners would be a force in the English Premier League next season.

The Gunners would be back in European football, precisely the Europa League, next season and they would also have their mind set on finally qualifying for the Champions League next season after more than five years in exile.

Without further ado, below are three ways the former Manchester City star could fit into Arsenal's attack: 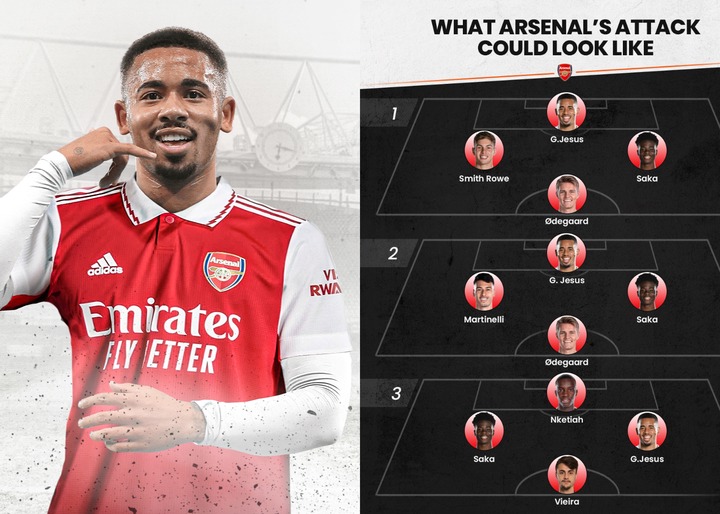