By Reallife (self media writer) | 25 days ago

What is the reason for Manchester United management holding on to their current manager despite evidences showing that he has performed below expectations of some supporters of the club? Why have they refused to let him go and seek for the services of other coaches that have proven records of success with their previous clubs? If managers like Antonio Conte and Zidane are currently without clubs to manage, what is stopping Manchester United management from approaching and employing the service of one of them? 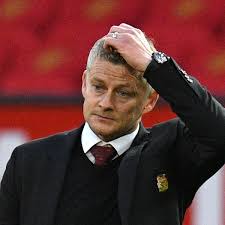 The above questioned are begging for answers and one can not help but wonder why the manager has not been sacked despite having similar record that got manager like David Moyes sacked in 2014. In 2014 when David Moyes was sacked as Manchester United boss on the ground of poor performance, in his last ten games in charge he managed five wins. This is the same record Ole Gunner Solskjaer currently have after losing to WestHam. This should be a source of worries for Manchester United fans. 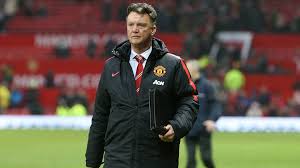 In the case of Louis Van Gaal who replaced David Moyes as Manchester United boss in 2014, he was sacked after managing 103 games in which he won 54. In two seasons as Manchester United manager, he won the FA cup for the club in 2016-2016 season. Remember that Ole Gunner Solskjaer is yet to lift a trophy in the Theater of Dreams. Jose Morinho probably enjoyed the less of Manchester United management's favour. Despite his 84 wins in 144 games coupled with the three trophies he won as manager in the club, he was shown the exit door by the management of the club. 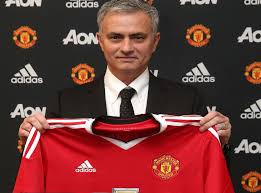 Jose Morinho in his two and half seasons as Manchester United manager lifted the EFL cup, the FA Community Shield trophy and the UEFA Europa League trophy. Despite winning three trophies in two seasons, he was sacked on December 2018. Ole is closing on three seasons without a trophy, yet he is still managing Manchester United. As at the end of last season, Ole's win percentage was 55.63%, which was less than Jose Morinho's 58.33%. Morinho had more wins and trophies than Ole yet he was sacked, what is actually keeping Ole as Manchester United manager? 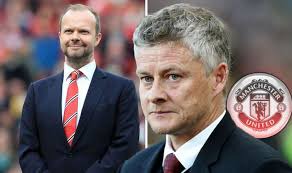 For long, analysts have identified the developmental project of the club as the reason behind the retention of Ole Gunner Solskjaer as manager. Looking at the current stars paraded by the team, one would argue that the club has come to full maturity. So, it should not be the case of trusting the process. A team like Manchester United with their current players should be winning and not losing against the likes of WestHam and Young Boys. Secondly, Ole Gunner Solskjaer has had more than 2 seasons to show his worth yet he has failed to win a trophy for the club. 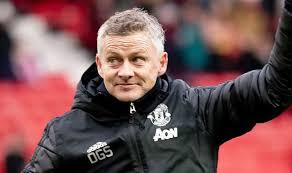 Manchester United is a big spender in the transfer market and should be winning trophies. With the addition of Cristiano Rinaldo to the team, Manchester United's opportunity of winning a trophy increased. Still with Ole Gunner Solskjaer as the manager of the club, do they have any strong possibility of winning any trophy this season? Especially as the club has been eliminated from the EFL cup already. The next Manchester United match against Villarreal in the Champions League could be the last test for the Norwegian coach. Should he fail to win, the management may show him the exit door.