Guardiola Replies Tuchel, After He Called The Spaniard A Winning Machine. 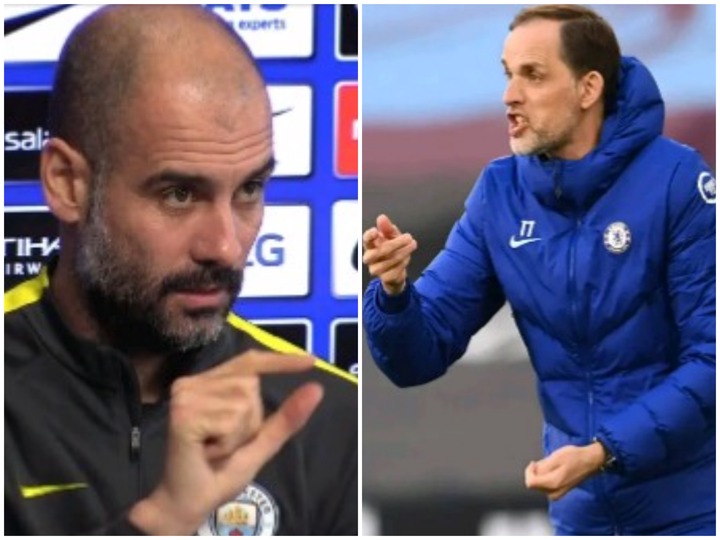 Ahead of their Epl big show down at the Etihad stadium later today, Manchester City head coach has fired back at Thomas Tuchel, following some comments he made about the City boss during a press conference. 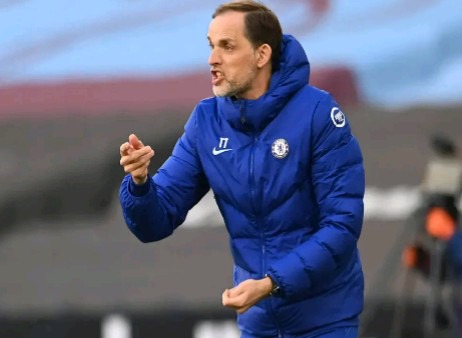 The two managers will face each other twice in the month of May, with the first being a crunch Epl game which could see Pep's team be crowned premier league winners should they secure a win. 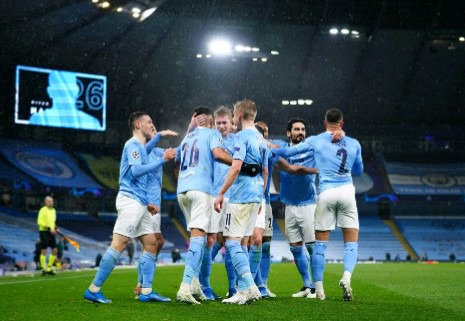 Thomas Tuchel's Chelsea team will be hoping to spoil the party for Man City, and probably postpone their unveiling till another game, while both teams keep their eyes on the "holy grail" which is the Uefa champions league final. 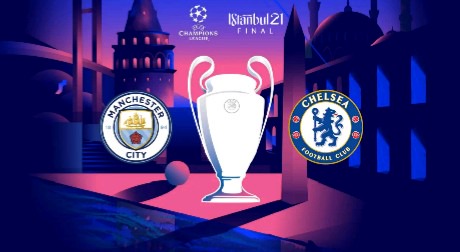 City will face Chelsea in an all English final at Instanbul on the 29th of May, as both teams will be hoping to lay hands on Europe's biggest club cup trophy. 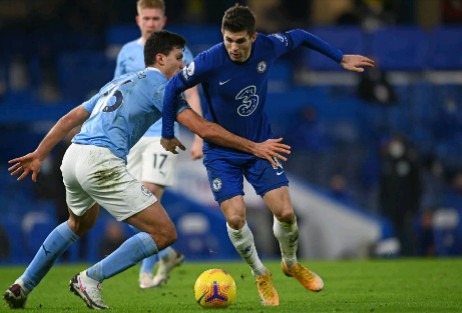 Chelsea boss Tuchel during a press conference, did heap praise on his counterpart Pep Guardiola and revealed that the Man City manager has been able to transform his teams into winning machines. 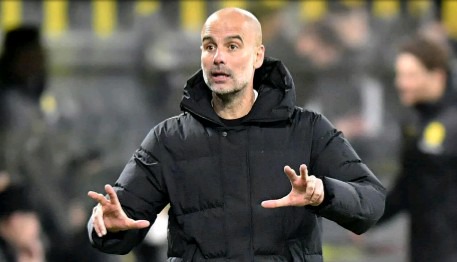 Pep went on to state that the reason why he has been successful at his former clubs, and also at City has played down to the structure he has met, and the good players he has worked with.

He went further to add that Tuchel is aware of the fact, that every good manager needs good players to win titles, and pointed at the German's time with Mainz and Psg. 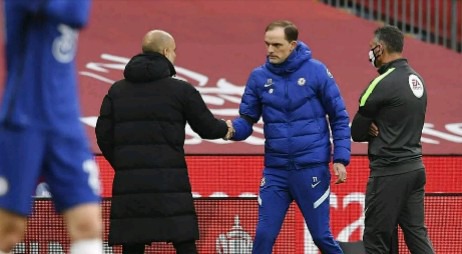 "We won a lot of things with good numbers but at the same time there is a reason, and Thomas [Tuchel] knows perfectly". 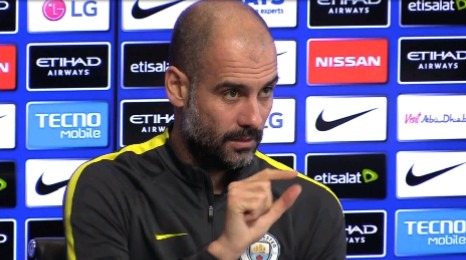 "When he was in Mainz he was not able to win titles and then went to PSG and won all the titles. All managers need good clubs and good players to win a lot of titles, there are no secrets with that". 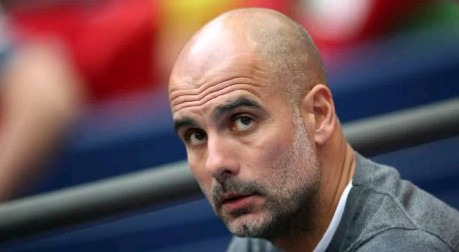 "I have been in three amazing clubs - Barcelona, Bayern Munich and here - that have had an incredible structure and incredible support behind me, and especially incredible players". 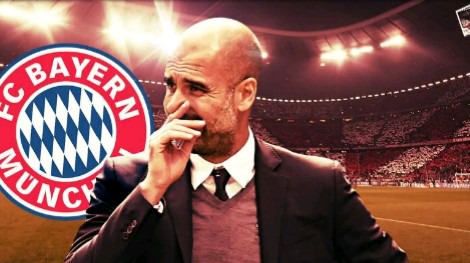 "This is the reason why - no more secrets. If I went to a team without this financial powers or these incredible players I would not be able to be a winning machine". 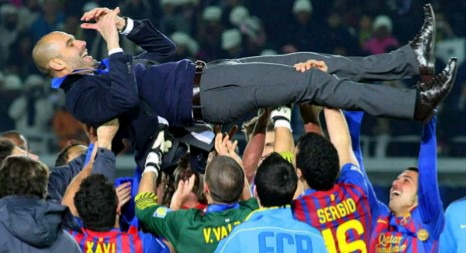 He ended by stating that both he and Tuchel knows the secret behind winning titles, and it plays down to having good players at their club. 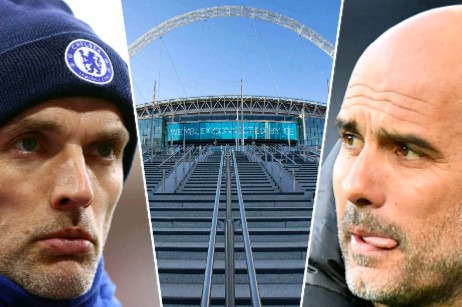 "He knows it, I know it, and all the managers know it. All we can say is we are lucky to be in such powerful clubs and have the opportunity to win things."

Do you agree with Pep Guardiola?

GAEL KAKUTA: The Sad Story Of A Former Chelsea Wonderkid Who Lost His Way Enroute To Stardom.