By Josephlase (self media writer) | 2 years ago 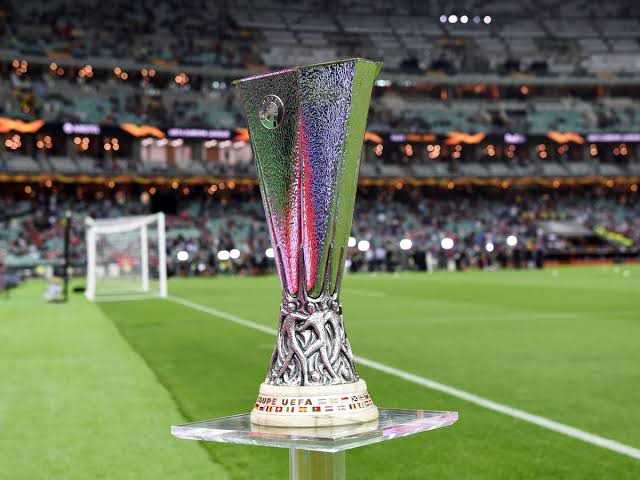 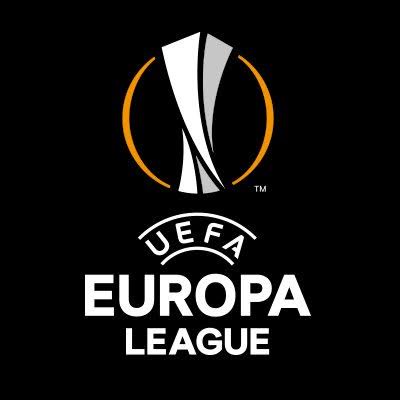 In this post, I'll bring you brief facts about the Europa league.

I'll start with the stadiums. There are 32 stadiums used for matches in the Europa league. The following are the stadiums and the clubs that own them:

3. Baku International Stadium - Owned by Azerbaijan and opened in 2015

5. Borussia-Park - Owned by Borussia Mönchengladbach and opened in 2004

9. Georgios Karaiskakis - Owned by Olympiacos and opened in 2004

15. Metalist Stadium - Owned by Shakhtar Donetsk and opened in 1926

16. Molineux - Owned by Wolverhampton Wanderers and opened in 1889

24. RheinEnergie Stadion - Owned by FC Cologne and opened in 1923

27. Stade Geoffroy-Guichard - Owned by AS Saint-Étienne and opened in 1931

29. Stadion Energa Gdańsk - Owned by Lechia Gdańsk and opened in 2011 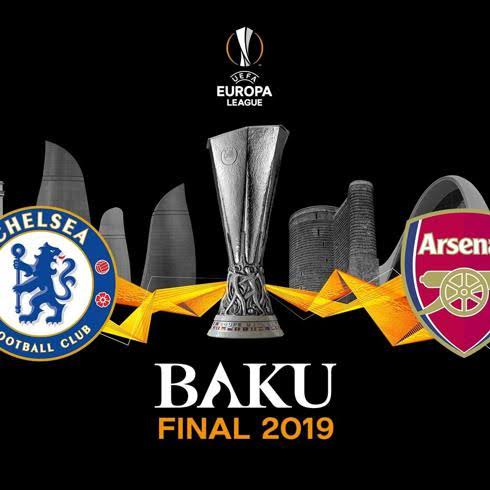 Moving on.. Just like in UEFA Champions League, the cash prizes received by the clubs is divided into fixed payments and variable payments The fixed payment is based on each club's participation and results. The variable payment depends on how UEFA is patronized by the media. Here are the prizes for each stage as of 2019/20 season:

Here are some quick stats and facts:

*The 1st tournament - 1955, and it was played as Inter-Cities Fairs Cup

*in 2009/10 season, the tournament changed to Europa league 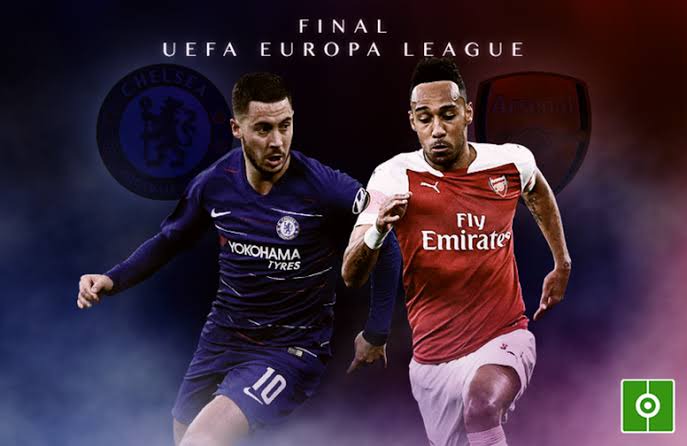 *Most goals in a season - Radamel Falco (17 goals)

*The following are the teams that have won two or more titles: