Opinion: Chelsea Should Consider These Strikers If Borrusia Dortmund Fail To Release Haaland 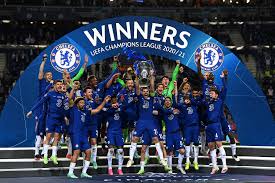 Chelsea football club is the current Champions of Europe after a successful campaign in the 2020/2021 UEFA Champions League tournament where they emerged as the winner of the competition.

It is no longer a secret that the English club requires a good goal scorer. Timo Werner was brought to the Stamford Bridge Stadium last summer to lead the team in attack but it occurred that he is not a natural striker and will be more productive on the wing with his explosive pace. 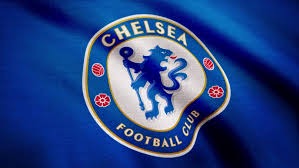 In the search for a new striker, Chelsea has been following the situation of Borrusia Dortmund star, Erling Haaland. The 21-year-old target man is a natural goal scorer and he has proven the point at every level of European football.

Borrusia Dortmund is reluctant in agreeing on a deal with Chelsea over the transfer of the Norwegian striker. Understandably, the German club does not want to sell two of his favorite stars in one transfer window after the sale of Jadon Sancho.

Here is a list of 5 possible alternatives Chelsea can consider if Borrusia Dortmund is not ready to let Erling Haaland leave. 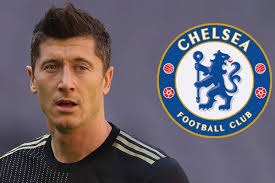 According to reports, Chelsea is already planning to make a £50 million bid for Bayern Munich's Robert Lewandoski this summer in case Borrusia Dortmund refuses to allow Erling Haaland to move to Chelsea.

Robert Lewandoski is a great option considering his recent run of form and his high experience in the game of football. He has broken the record of the highest goal scorer in a single Bundesliga season after he scored 41 goals in the last campaign.

Robert Lewandoski will be a cheaper alternative and with his experience, he can guide the young forward in the Chelsea team. Therefore solving the present problem and also making a better future for the Chelsea attack.

Tammy Abraham is also an option, Chelsea can give him another chance to prove himself and he will surprise the world with what he is capable of doing.

The English striker was amazing in Frank Lampard's first season at the club. Abraham can be a very efficient alternative if given enough chances to prove himself. 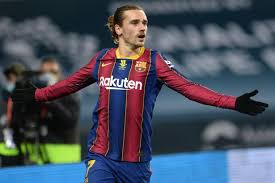 FC Barcelona has put the French attacker on the transfer list this summer to reduce the high wages of the team. Chelsea can use this opportunity to bring Antoine Griezmann to Stamford Bridge this summer even at a reduced price. A bid of around €50-60 million will be enough to bring the French international to Chelsea.

Chelsea is considering an interest in Stuttgart striker Sasa Kalajdzic as a cheaper alternative to Erling Haaland. The Austrian striker has recently popped up onto Thomas Tuchel's radar as an outside option for Chelsea's no.9 position. 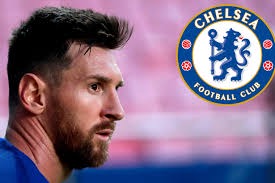 The last on the list is Barcelona star, Lionel Messi. It is almost impossible to bring him to Chelsea but nothing can be ruled out. The Spanish club is still balancing the check to fit Messi into the team.

The six-times Golden Ball Award winner is out of contract and therefore a free agent. Chelsea will have to convince the player and his agent to lure him to Stamford Bridge.

Opinion: comment down who you want to see at Chelsea?