Following the takeover of Newcastle by the new owners, there have been a lot of controversies about Steve Bruce's future. However, reports confirm that Newcastle has officially parted ways with Steve Bruce. 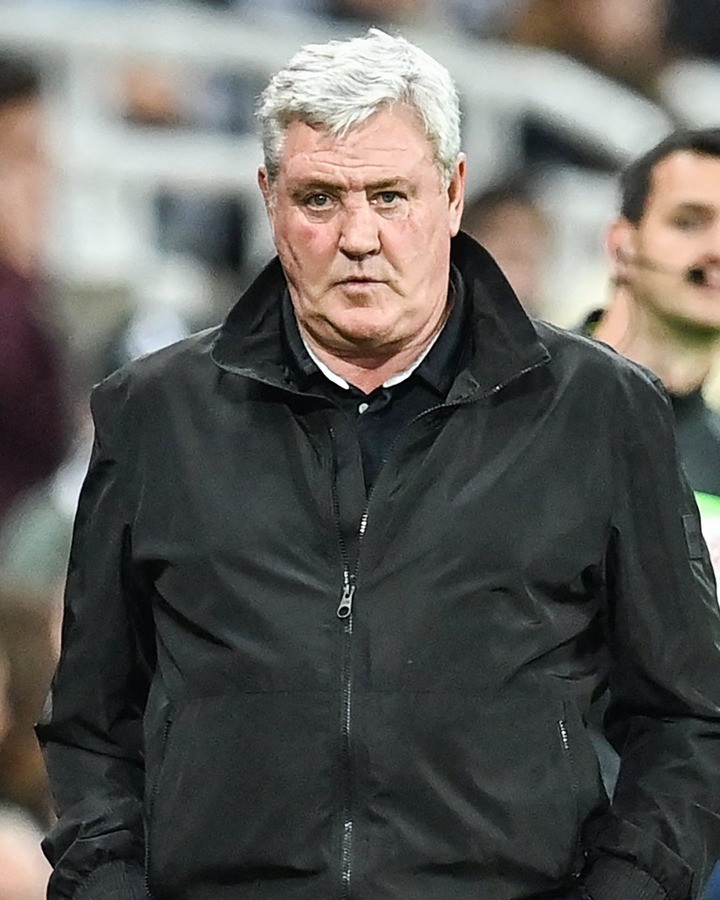 Well, note that Newcastle is number 19th on the English Premier League table with just 3 points from 8 games. Furthermore, Newcastle has failed to win a match and has already lost five games. However, Steve Bruce has finally reacted to his exit from Newcastle by speaking about his treatment as the Coach.

According to Fabrizio, Steve Bruce said it was difficult, and some people wanted him to fail as Newcastle's coach. He spoke about how became called useless and a waste. Well, these comments should be condemned. Note that even though results aren't going as many fans want, resolving to insults should not be the way forward. 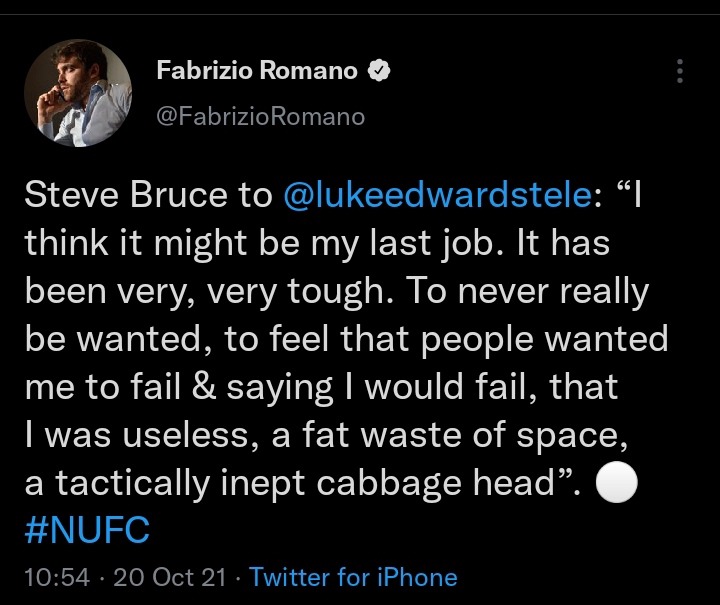 Note that Steve Bruce has managed more than 1000 games. Also, because of the treatments he got as Newcastle's manager, he said that he could be his last job. Another reason why the hateful comments towards Steve Bruce should be condemned is because of the effect they could have on his mental health. Normally, when you want to voice their opinions on football matters, you should do it by taking it extremely.

In conclusion, the way Bruce was treated should be condemned.