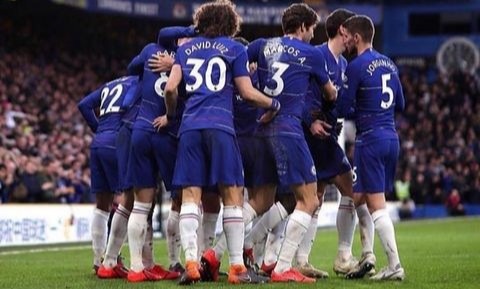 Former Chelsea football club of England star, David Luiz has officially joined new club after becoming a free agent as he signed a deal for the period of one and a half year despite receiving offer from the likes of Olympic Marseille among others.

David Luiz who also played for Arsenal was phenomenal during his reign in the English premier league having been known for a good fighting spirit and relentless efforts on the pitch of play. 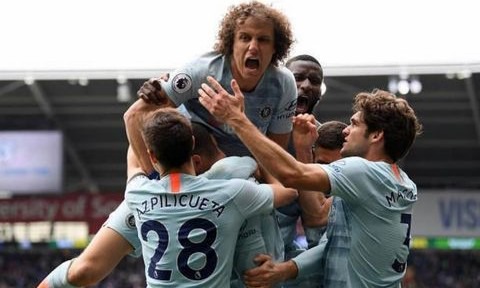 The 34 years old prolific defender has signed a contract with Flamengo until December 2022 after failing to extend his stay with Arsenal at the Emirates Stadium this summer.

The Brazilian star played for Chelsea between the period of 2011 and 2014 winning several titles with the Blues both at the domestic top-flight league and European competitions before moving to French Ligue 1 giant, Paris Saint Germain in 2014 where he plied his trade till 2016 winning the league titles among others before his second spell with the Blues . 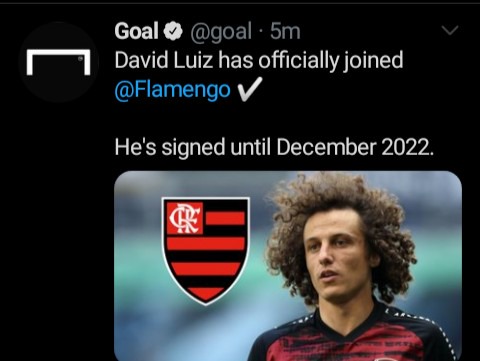 David Luiz after leaving Chelsea in his second stint at the club, he joined rival club Arsenal in 2019 before his departure this summer.

Congratulations to David Luiz and wishing him the very best of luck ahead as he set to start a new phase of his career. 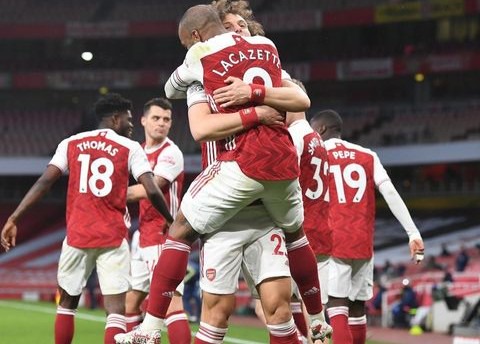