2 Reasons Why Barcelona Will Beat PSG In Their 2nd Leg Tie Of The UEFA Champions League Clash.

By Neanews (self meida writer) | 1 months 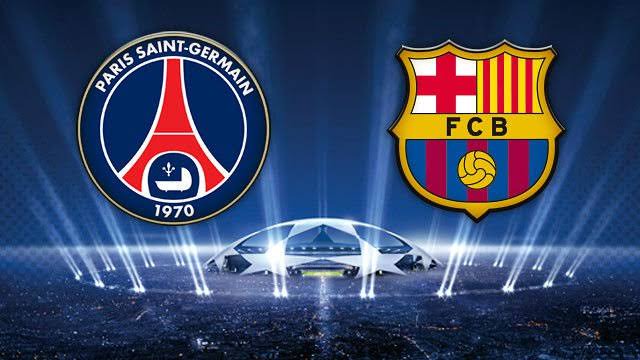 The UEFA Champions League round of 16 2nd leg matches will be played this month of March. Many teams have already known their stand as regards their hope to progress to the last 8, due to the outcome of their first legs tie.

Ligue 1 side Paris Saint-Germain will welcome Barcelona to Parc Des Princess on the 10 February, in their second leg clash of the round 16 UEFA Champions League tie. The first leg that was played in Camp Nou, was a total humiliation to the Catalan Giants, as Paris Saint-Germain beat Barcelona by 4-1.Barcelona has a mountain to climb in the second leg tie as they are playing away from home.

Most importantly,Champions League is one of the competition that is full of surprises.Liverpool had overturn Barcelona goal aggregate to their favour at Anfield and they progress to lift the European trophy in 2019.

2 Reasons why Barcelona will beat PSG to progress to the last 8 in their UEFA Champions League clash.

1.Barcelona going for a revenge mission against Paris Saint-Germain at Parc Des Princess. 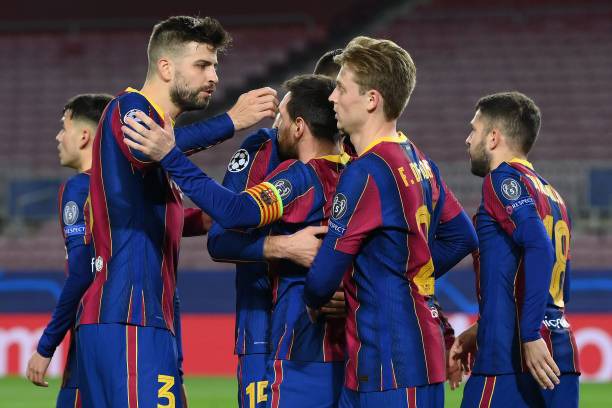 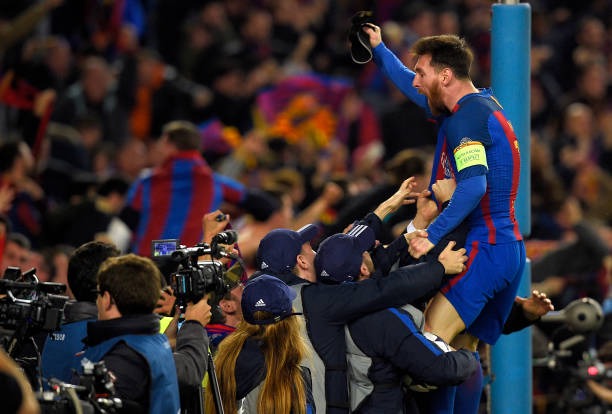 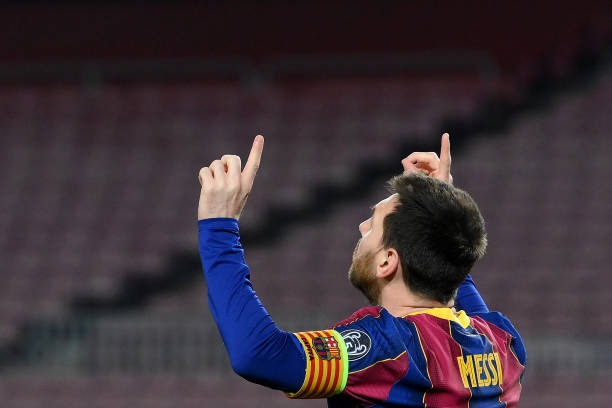 Barcelona is going for a revenge mission against Paris Saint-Germain, as the first leg ended in favour of the Ligue 1 side beating Barcelona 4-1, as Kylian Mbappe stole the show of the night with hat trick to heap misery on Ronald Koeman men.

Six time Ballon d'Or winner Lionel Messi is a game changer, if plays with top quality players that understand him. The Argentine maestro has won several matches for Barcelona in several occasions,he will want to step up his game to show his compitency. 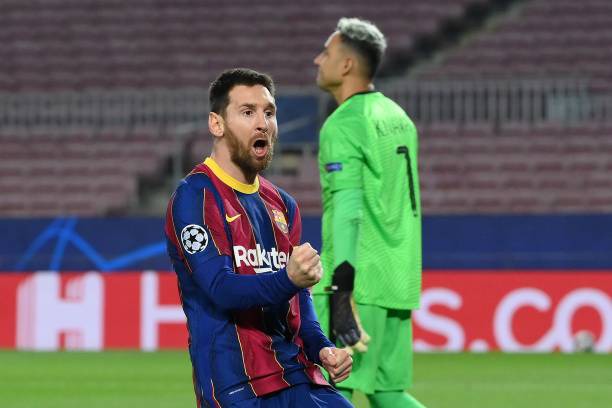 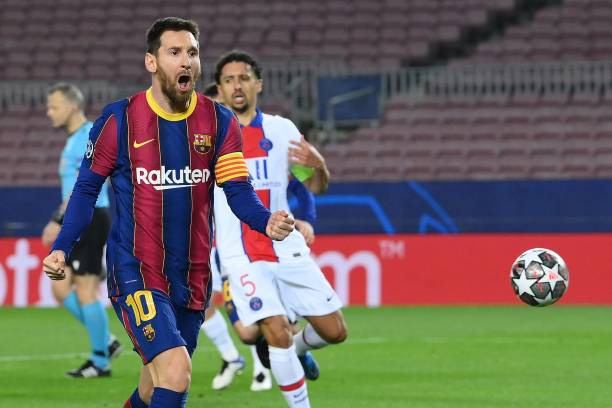 The Catalan giant have 1 goal to their name in the first leg,they need to score up to 4 goals without conceding 1, then they will progress to the last 8, and Lionel Messi has the ability to get overturn this

2. Barcelona is ahead of Paris Saint-Germain considering their head to head record.

The Catalan giant have played against the Paris club 10 times,as Barcelona winning 4, Paris Saint-Germain winning 3 and 3 games ended in a draw. Their round of 16 tie is the 11 times both side are meeting in a competitive game. The Catalan giant will want to extend their head to head lead as they will lock horns tonight at Parc Des Princess. Ronald Koeman men will be going all out to win to progress to the last 8.