2 Difficult But important decisions Carrick must make in the United team to help them start winning.

By Praizz (self media writer) | 8 days ago

Michael Carrick took over as the new Man United boss following Solskjaer's dismissal on Sunday. The former United midfielder worked as an assistant manager under Ole during his time at the. And he is aware of everything that has happened at the club in recent months. 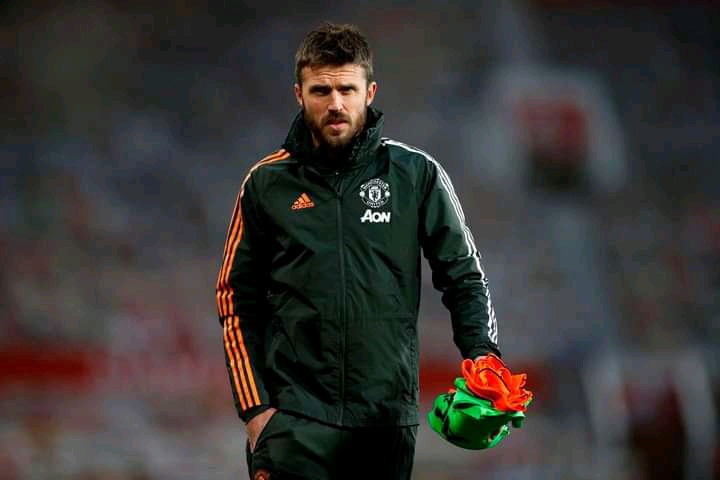 However, his main task would be to help Man United to return to winning ways following his appointment. And his first test is in the Champions League against Villareal in Spain this evening, before returning home to face Chelsea in Stamford Bridge on Sunday.

And to start winning in his first few games, Carrick will need to implement his philosophy in his inherited United squad. He will have to stamp his authority in the team and make his own decisions, including team selection, formation, and players' roles in the team.

And we want to look at the two difficult but important decisions Carrick should make in his team to allow them to return to winning ways. 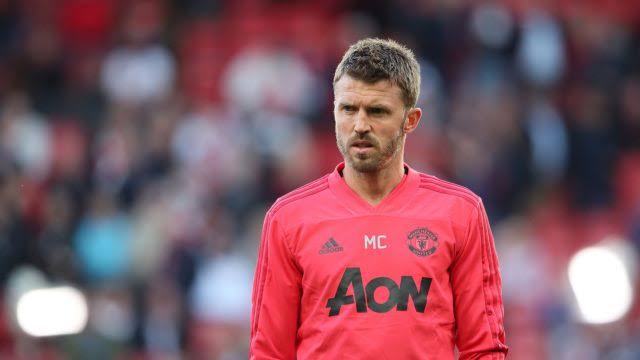 Carrick can make his own decisions in the United team after replacing Ole. 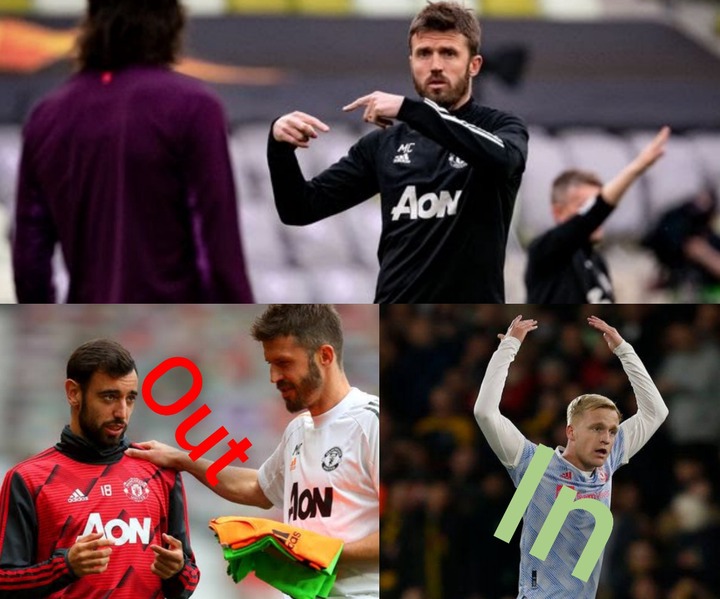 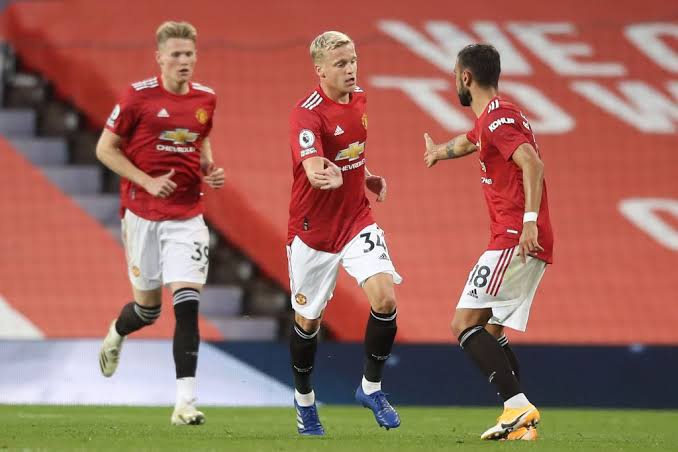 This would bring new competition to the team, giving Fernandes more reasons to up his game and also helping Van de Beek the chance to continue his development. 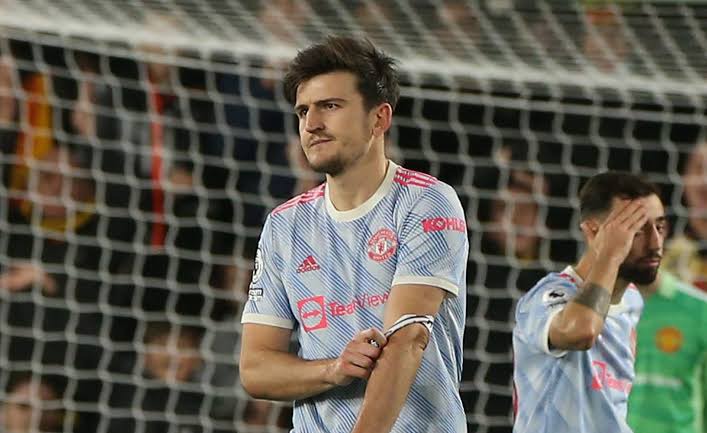 Maguire is the current United Captain, but he seems to lack leadership prowess and authority on the field.

2. Making Cristiano Ronaldo the new team Captain and penalty taker: Ronaldo is a senior football player (one of the best in history) with many experiences after playing football for over a decade. He is a team leader with a huge winning mentality, and making him the new team captain would add more influence to the United dressing room. 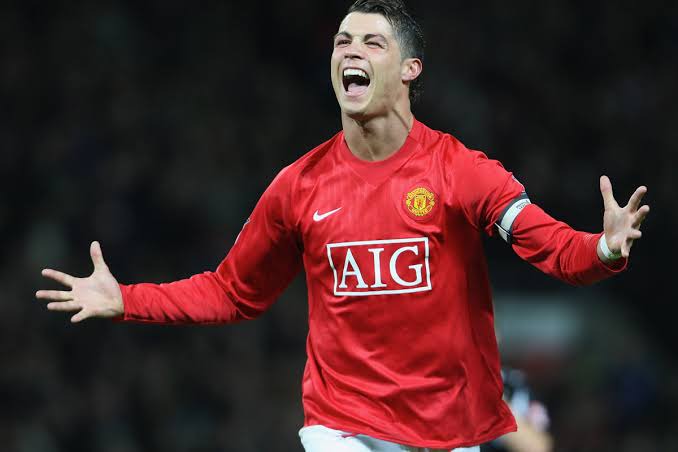 Ronaldo scored two goals on the first day he captained United during his first spell at the club.

Ronaldo is also one of the best penalty takers in football history and giving him the role in the United team would be a wise decision from Carrick. 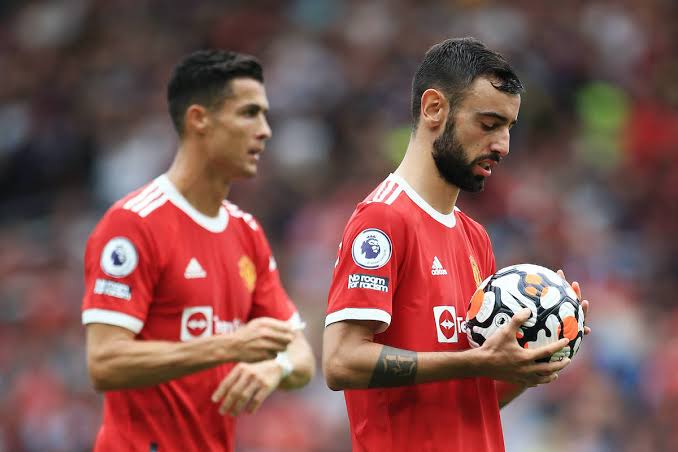 Ronaldo is undoubtedly the best player in the United team and also a good penalty taker, and I think he deserves the role.