How Are Manchester United's Five Loanees Faring? (Goals And Assists)

In the recently concluded transfer window, Manchester United sent 5 players out on loan (which would have been six if Diallo didn't get injured). Those players were Andreas Pereira, Facundo Pellistri, Tahith Chong, Axel Tuanzebe and Brandon Williams. How are all these players faring?. 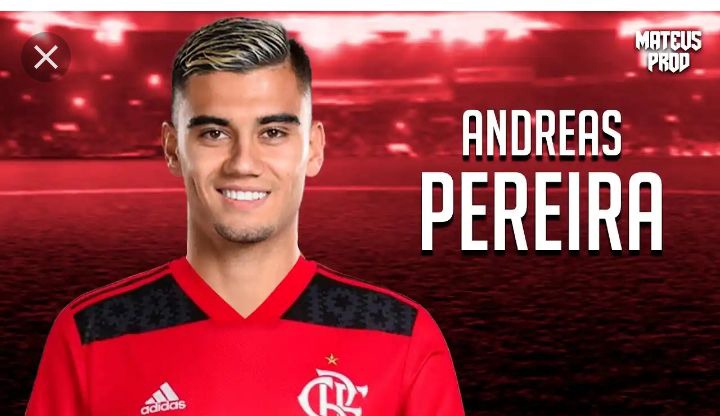 Pereira is still yet to burst into the Manchester United first team despite being at the club for more than 5 years. The 25 year old Brazilian was loaned to Flamengo a Brazilian club where he managed to score a trade mark goal on his debut. 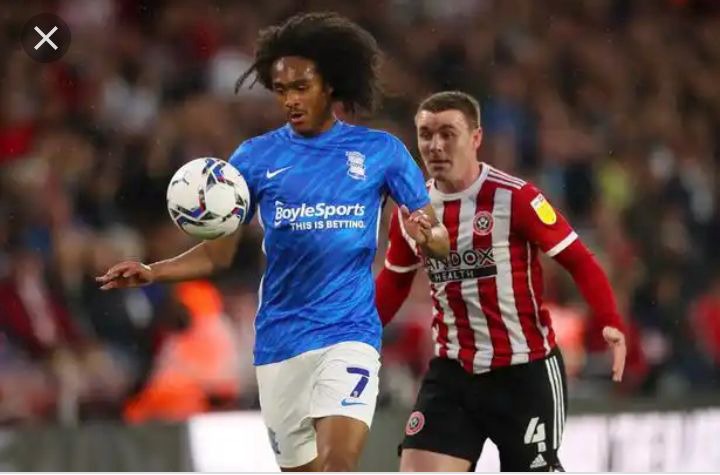 Despite flattering appearances for the Manchester United youth team and a fairly successful loan at Werder Bremen, Chong was once again loaned out, but this time to Championship side, Birmingham.

In the five games that he has participated in, he has managed to assist twice but is yet to find a goal for himself. 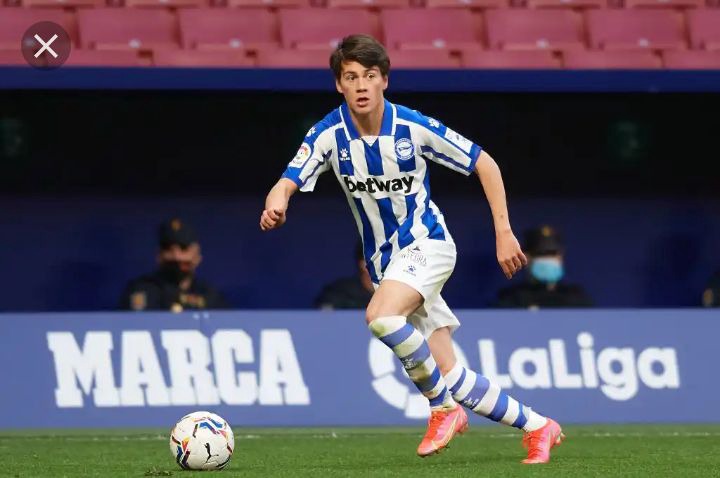 The player who impressed most during the pre season is yet to replicate the same for Alaves, the club that he was sent on loan to this season and last season.

But to be fair, Alaves have scored only q goals in the La liga and Pellistri who has played only three matches, coming of the bench in their 4-1 loss to Real Madrid and in their 1-0 loss to Mallorca. He started against Valencia but was substituted in the 68th minute. A match they would later lose by three goals. 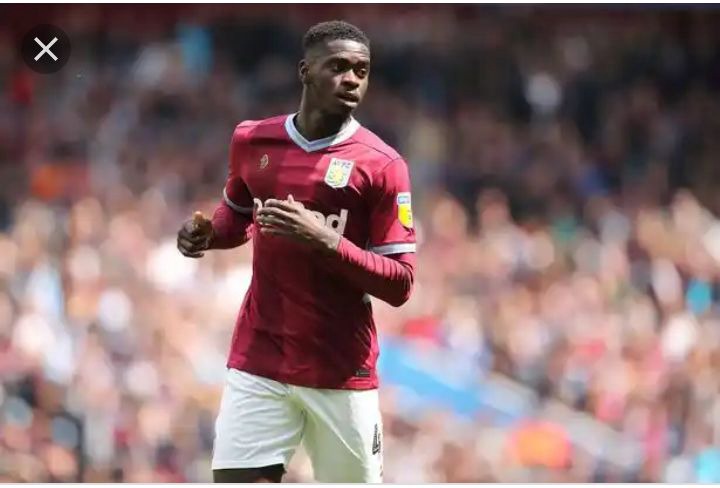 Tuanzebe was on the bench as his temporary club Aston Villa lost to Watford in the opening game of the Premier League. He would come off the bench and play for just six minutes as Aston Villa won with a clean sheet against Newcastle, and would play the entire 90 minutes in their draw against Brentford.

Tuanzebe wasn't exactly exceptional but showed signs of quality here and there. 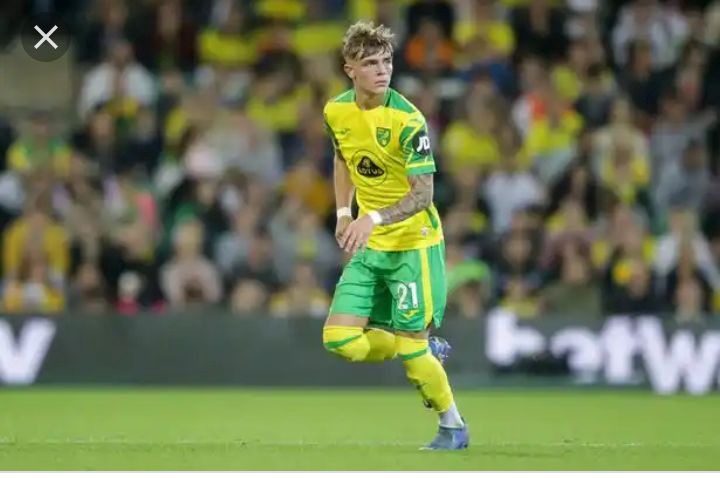 After a brilliant decision to go on loan from Manchester United to Norwich City, Williams has managed to feature only twice for his new team and is yet to score a goal or give an assist.

Which of these players do you think could make the first team after their loan deals?, Let me know in the comments section.