By Hennesseyhub (self meida writer) | 28 days 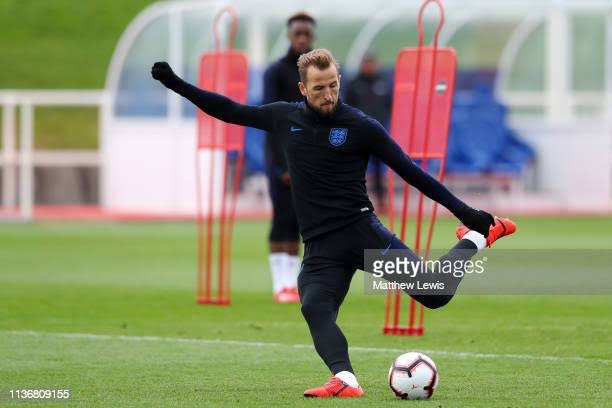 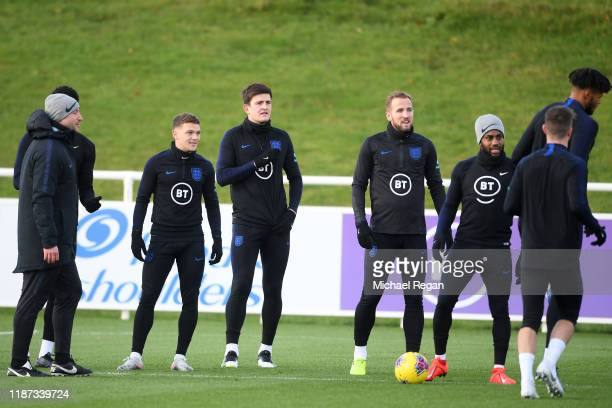 Harry Kane joined Tottenham football club in 2010-11 and made one appearance which was his first in the 2003-04 season. Harry Kane then moved to Norwich on loan that same season due to lack of playing time at the club. The English forward returned back to Spurs the following season and made his full debut in the 2014/2015 season. 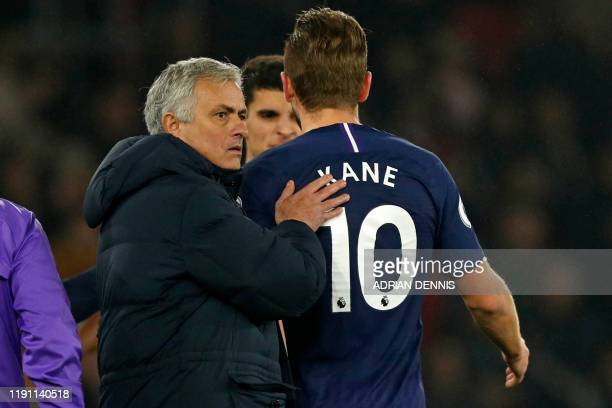 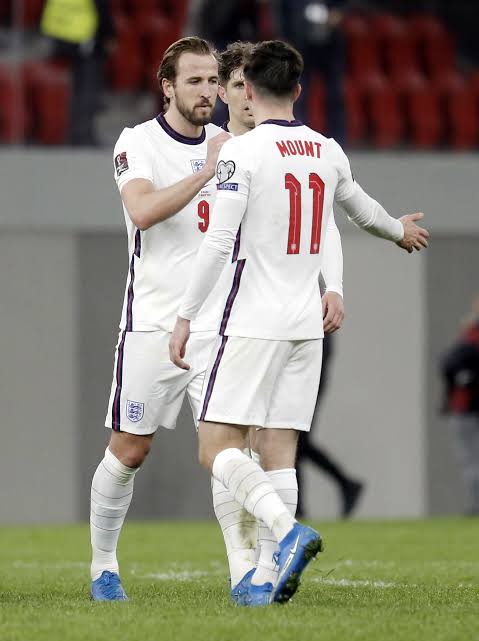 The English forward is yet to win a trophy sinced he joined Tottenham. Many coaches have described Harry Kane to be one of the best forward in the world while some have advised him to leave the club. Tottenham Hotspur reached the final of the UEFA Champions League after defeating Ajax Amsterdam in the Semi finals of the prestigious competition. Tottenham played against fellow English club, Liverpool Fc in the final which they lost 2-0 in the 2018/2019 final. Harry Kane featured but was unable to help his team win the Champions League. 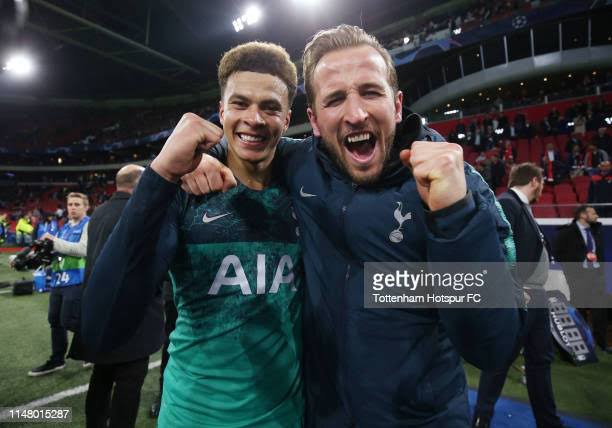 Harry Kane will be aiming to break the yoke when they face Manchester City in the final of the Carabao Cup later this month.

Can Harry Kane win his first ever trophy against Manchester City?