Opinion: Forget Josh Maja's VAR Saga Against Tottenham, This Is the Worst VAR Decision This Season

The VAR decision to cancel Timo Werner's goal have finally confirmed my fears on the use of the video Assistance Referee (VAR) in the English premier league this season. 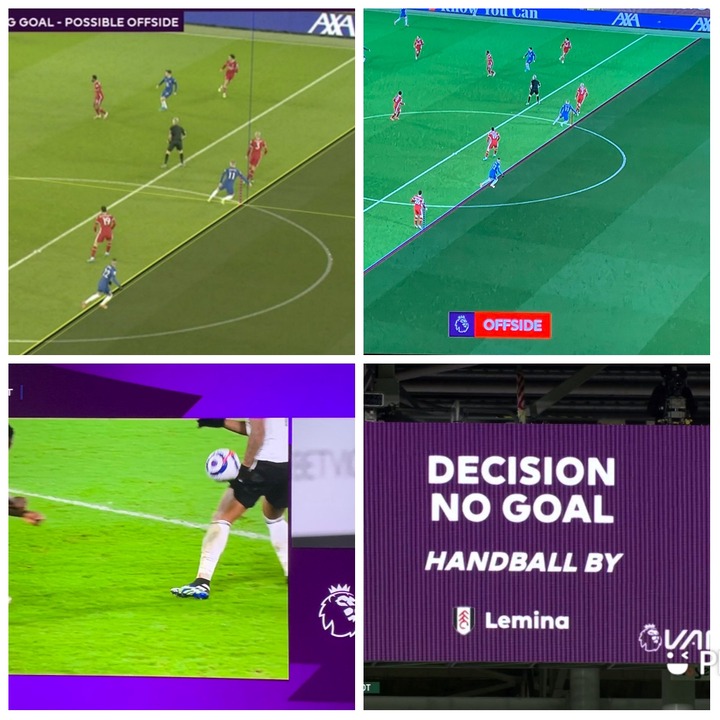 Liverpool hosted Chelsea in the week 27 of the English premier league right at Anfield stadium.

It was a good game from both sides in the first half of the game but Chelsea took the lead through Mason Mount in the 42nd minutes of the game.

Earlier before Chelsea match, there was a controversial decision by the Video Assistant Referee (VAR) after ruling out Josh Maja's goal due to an initial handball by Mario Lamina.

The decision to cancel the goal have generated several reactions on social media which means fans are actually tired of the use of the video Assistance Referee. 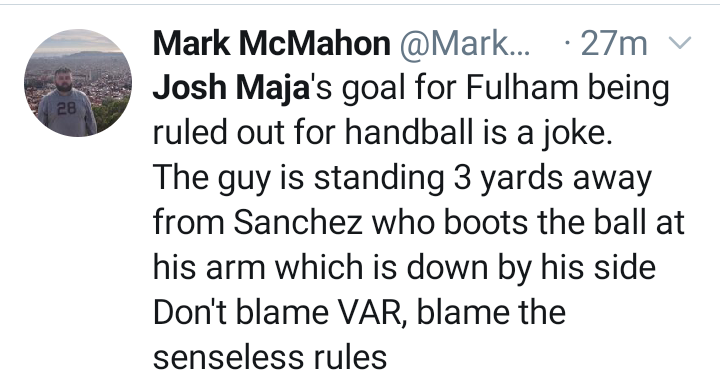 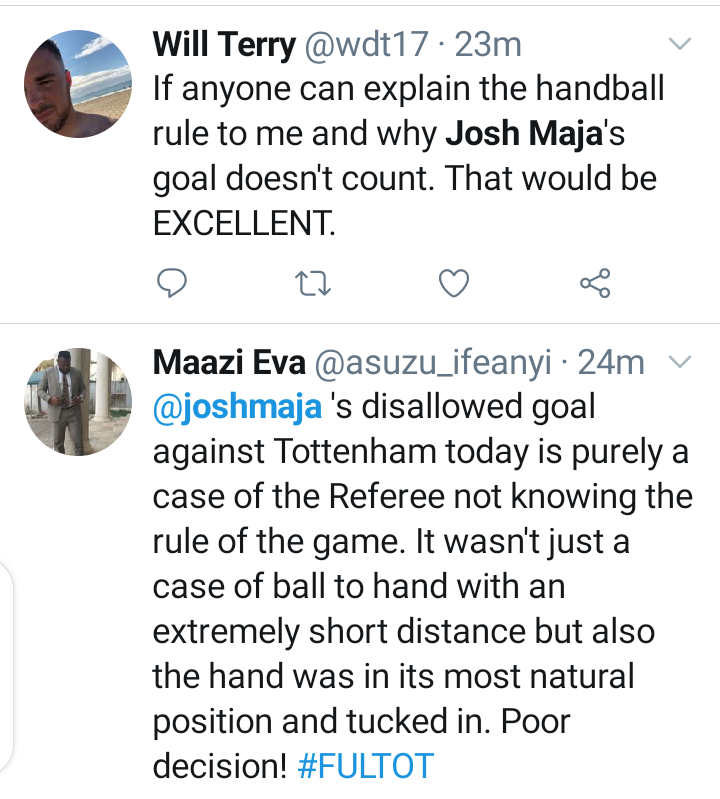 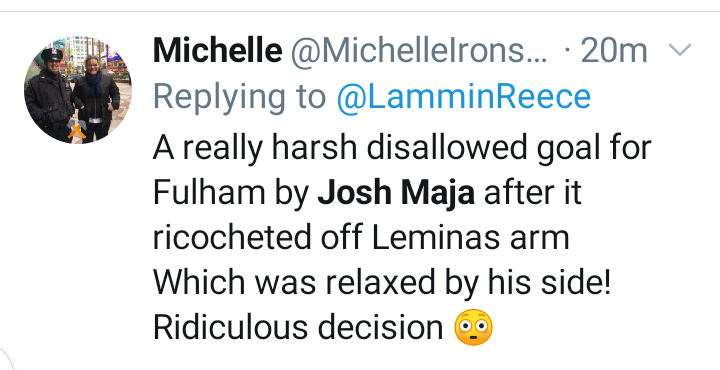 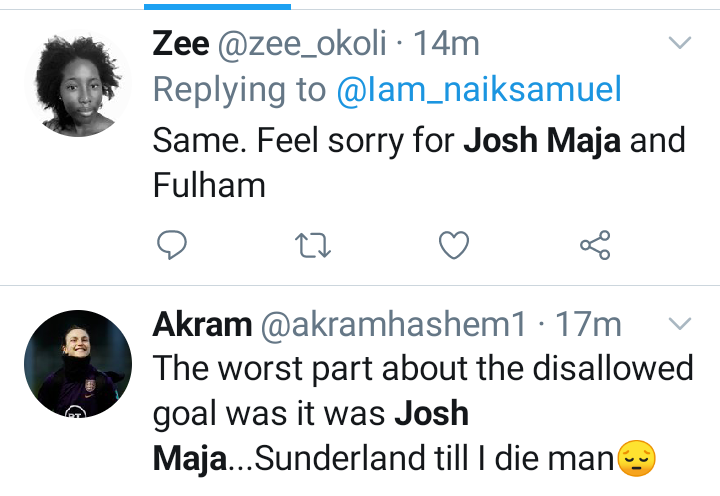 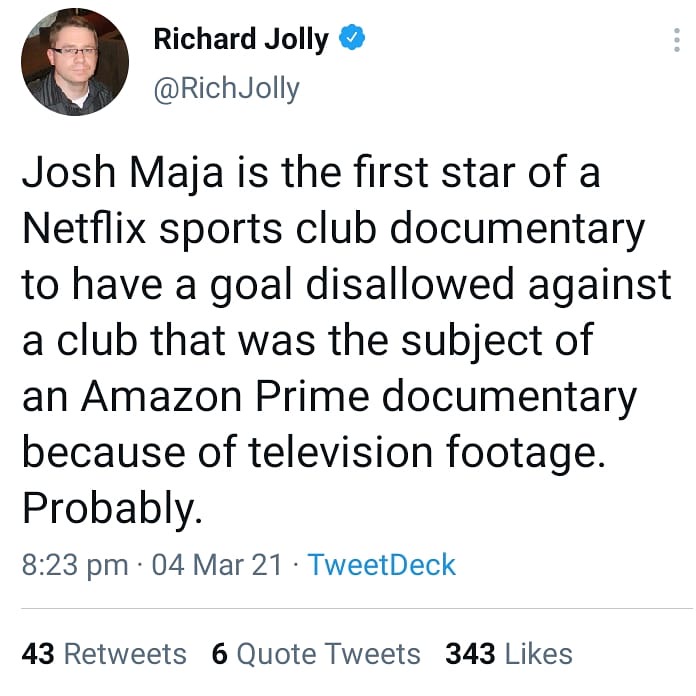 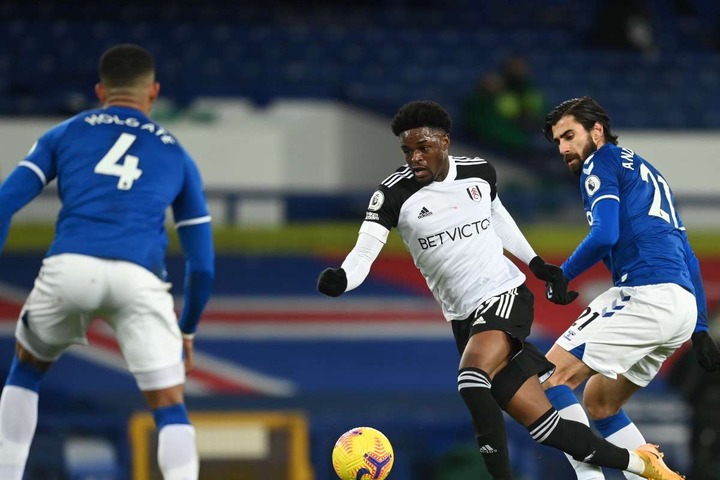 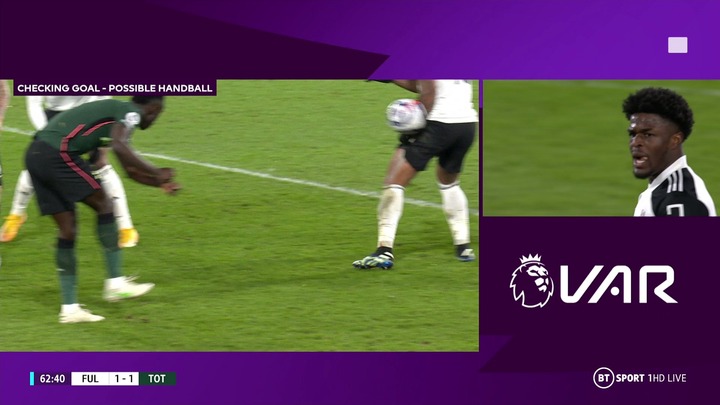 As if that was not enough, the worst VAR decision in the English premier league happened in Liverpool against Chelsea match after Timo Werner's goal was disallowed in the 24 minutes of the game.

The German international has been impressive in the game after missing a clear chance that could have given Chelsea the lead in the early minutes if the game.

Werner's goal was disalowed after the Video Assistant Referee had a review and according to thier measurements, the German international was caught offside with his arms. 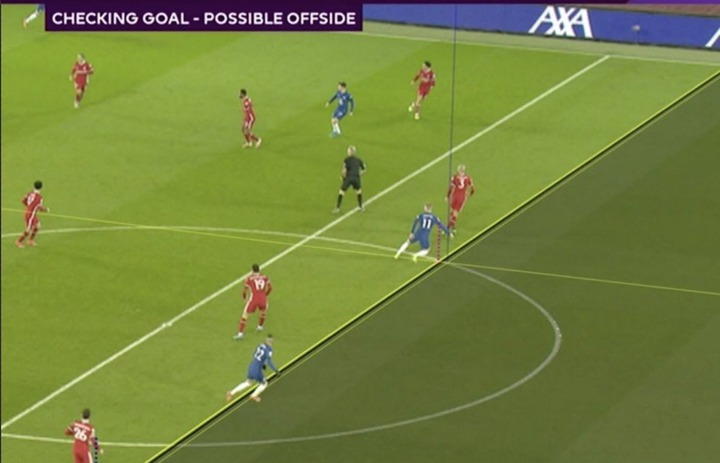 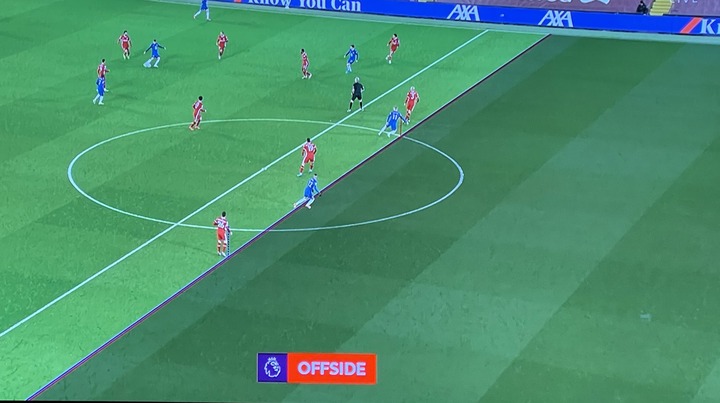 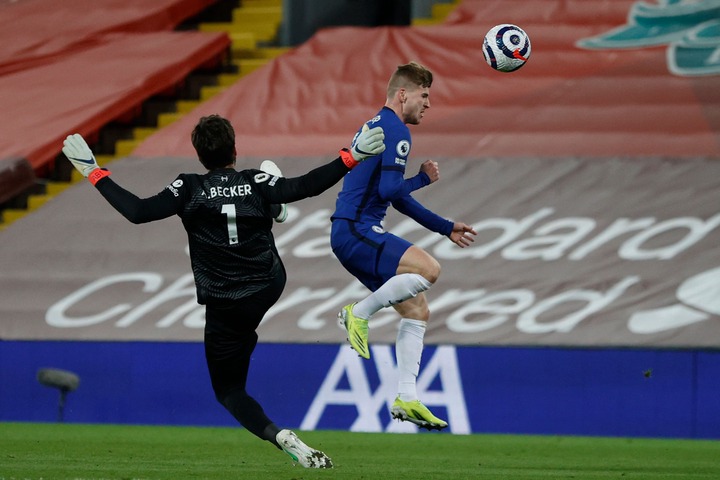 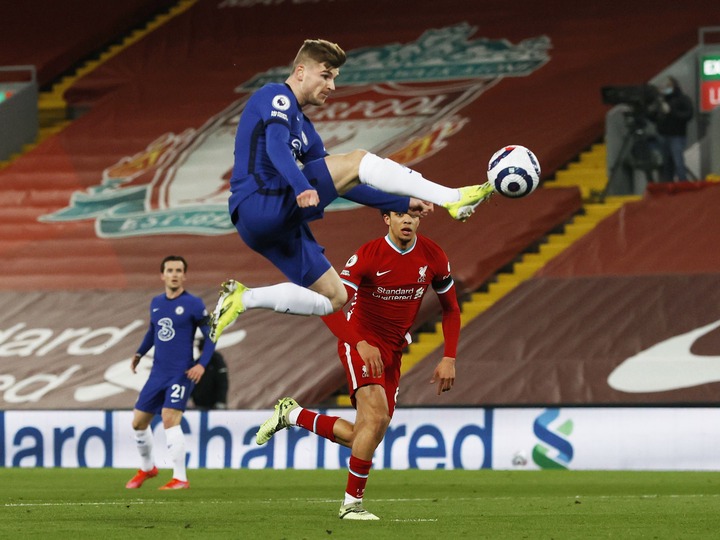 It was a dissapointing decision by the Video Assistant Referee (VAR) and there have been several reactions and complains about the system in the English premier league this season.

Do you think that was an Offside?

Imagine If Southampton Had Kept Hold Of Their Best Players

2 Predicted teams that will lose this Thursday