By Jbstylez (self media writer) | 1 year ago

The EA Sports award should not be confused with the PFA award which is also presented to the best player in a season.

While the PFA Player of the Year award is decided by a voting system amongst members of the PFA (Professional Footballers' Association), the EA Sports Award is a Premier League award sponsored by EA Sports.

This award is decided by members of the Premier League panel, club captains, the media and the public or fans. 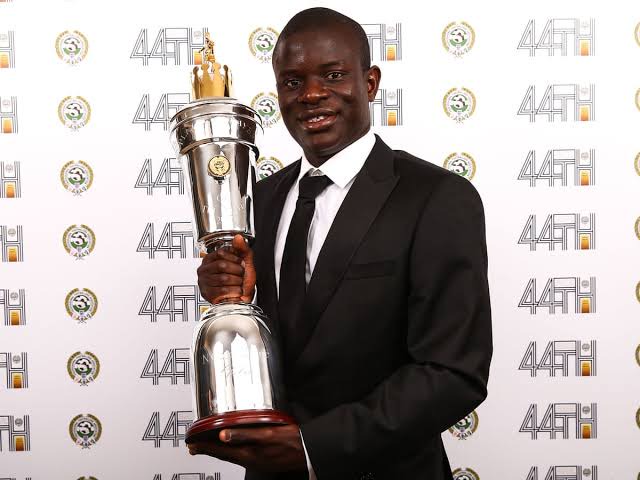 (Here is the picture of the PFA award). 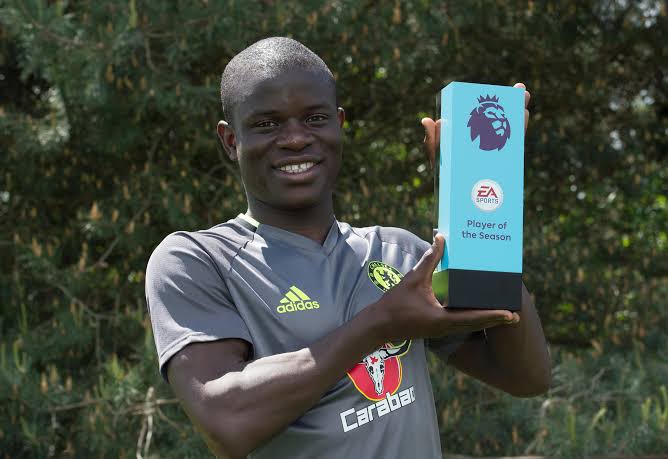 (And here's is the current picture of the EA Sports award, which is different from the PFA award).

The first recipient of the EA Sports Player of the Season Award was Alan Shearer in the 1994/05 season.

And to date, there have been 26 different winners of the award.

The current holder of the award is Kevin De Bruyne following his stellar performance for Manchester City last season.

In the history of the Premier League, no player has won more EA Sports award than Nemanja Vidic.

The former Manchester United defender won the award twice, the most in the Premier League. He is also tied with Thierry Henry and Cristiano Ronaldo.

Nemanja Vidic won the award for the first time in 2009 before he made history in 2011. 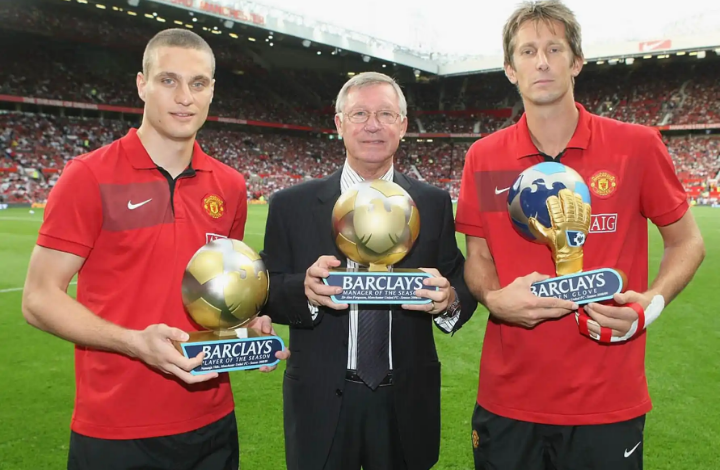 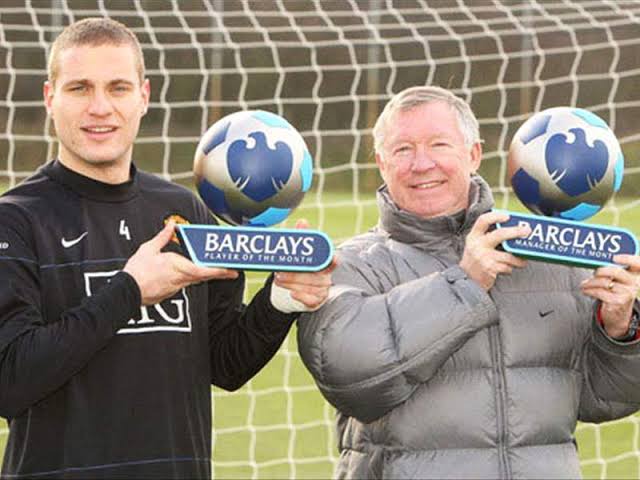 During his time, Vidic was arguably the best defender in the league.

The Serbian's leadership at the heart of Manchester United defence and his ability to make decisive tackles made him a popular figure amongst fans.

When Emmanuel Adebayor was quizzed about Vidic, the former Arsenal striker had this say: 'This guy was ready to kill.'

That's how tough Nemanja Vidic was for Manchester United. 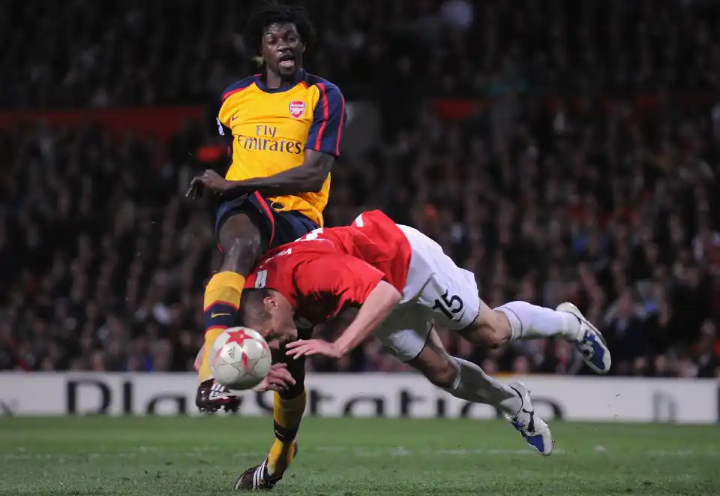 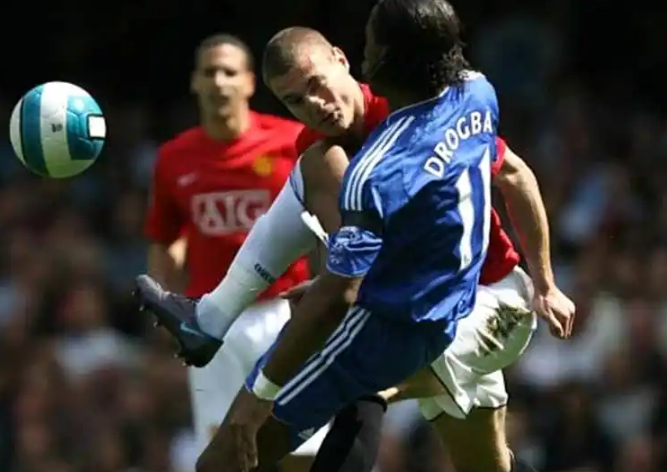 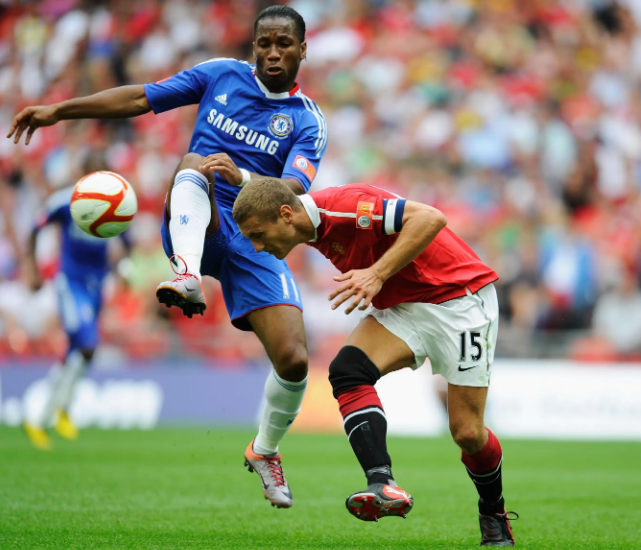 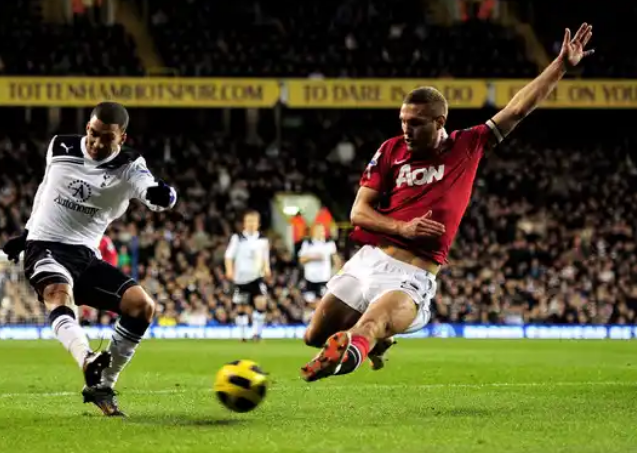 Winning the EA Sports award does not come easy for a defender. Nevertheless, when a defender wins the award twice, he deserves all the praises.

Other defenders that have won the award once are Virgil van Dijk and Vincent Kompany.

But no defender has won the award more than once except Nemanja Vidic. 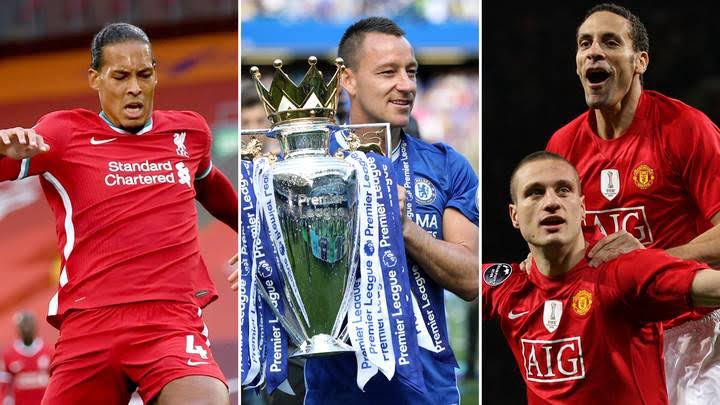 John Terry never won this award, but he famously took home the PFA award of the season in 2005.

Considering this achievement, do you think Vidic is the greatest defender of the Premier League era?