Another Nigerian Midfielder Moves To A Top Club In Belgium 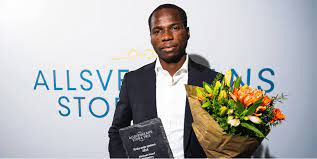 Belgium’s top-flight league is set to be graced by another Nigerian midfielder this season, following the arrival of Alhassan Yusuf at Royal Antwerp. 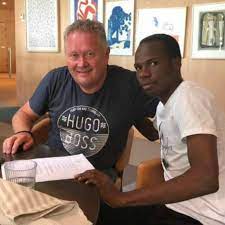 This is sequel to reports that the box-to-box schemer has completed a £1.3m (€1.5m) transfer from IFK Goteborg of Sweden to Antwerp, despite earlier reports linking him with Leicester City of England and Glasgow Rangers of Scotland.

With his move to Antwerp, Yusuf will add to the growing array of Nigerian players in the Jupiler League, where Racing Genk’s Paul Ebere Onuachu emerged top scorer in the past season. 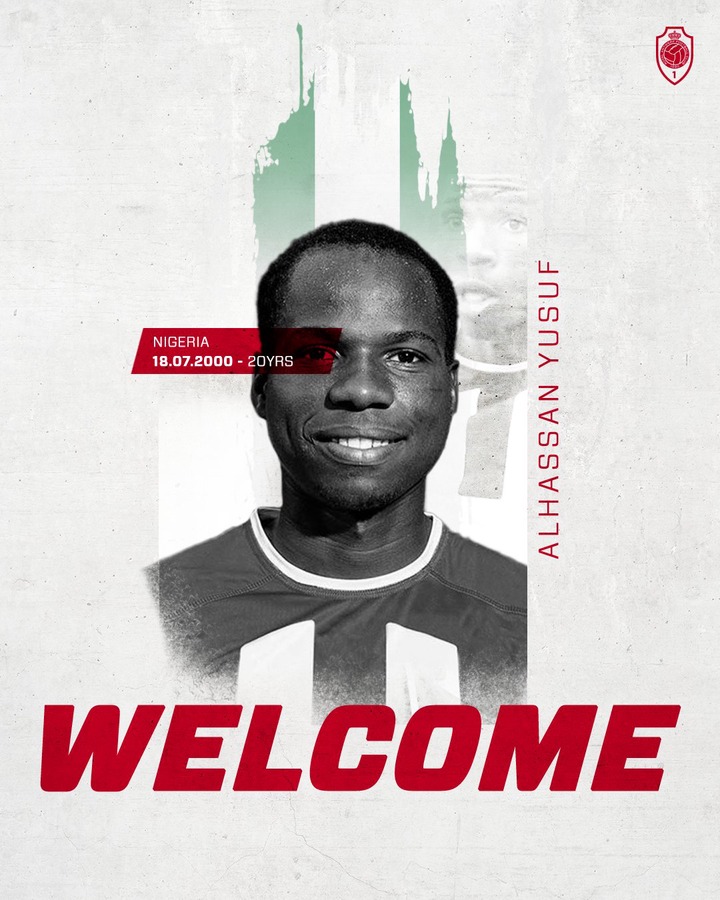 Onuachu is now being tipped for a megabucks transfer before the transfer window closes, while Emmanuel Dennis Bonaventure has already left their arch-rivals, Club Brugge to Watford of England, but Yusuf is heading in this weekend.

Yusuf, who has been in Sweden for three years, has already said goodbye to his teammates and fans at Goteborg, as he sets out for the flight to Belgium on Sunday and will get his medical test on Monday. 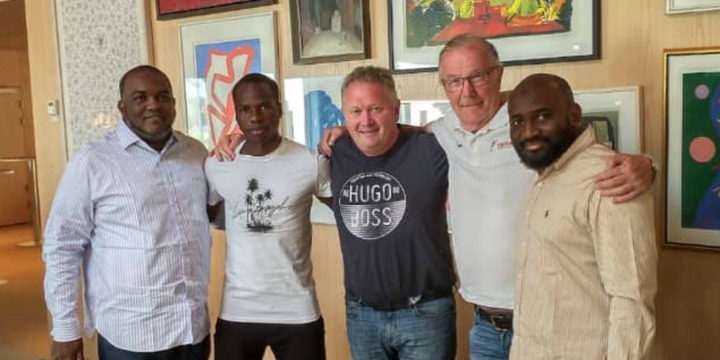 The 20-year-old midfielder will then put pen to paper on a four-year contract, after Antwerp doled out Goteborg’s asking price of 1.5 million Euro, with add-ons raising the transfer fee to 1.75 million Euro.

Antwerp have undergone a major re-organisation ahead of the new season with a new coach, the exit of Dieumerci Mbokani and the signing of seven new players thus far, after they finished third in the championship playoffs and were beaten finalists in the FA Cup, but they will feature in the UEFA Europa League in the new season. 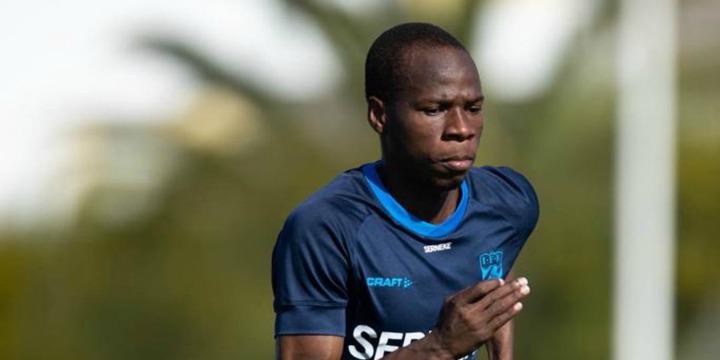 In the past year, Yusuf won his first major trophy in Europe, as he helped IFK lift Svenska Cupen and the Kano-born lad, who had also been linked with Norwich City, Wolverhampton Wanderers and Sheffield United of Engand is highly regarded as ‘The New N’Golo Kante.’

This is due to the high-intensity of his game, which made him rank among the best battlers in the Swedish Allsvenskan, where he proved to be a top rate versatile player that can excel in midfield, defence or attack, but he is yet to be capped by Nigeria at any level. 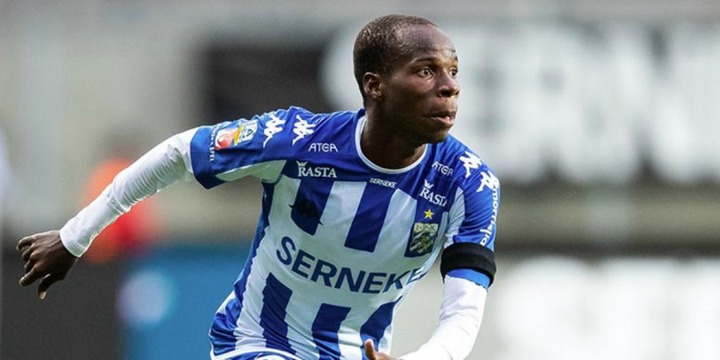 The former FC Hearts of Abuja battler already played his final game for Goteborg last Sunday and helped them to a 3-2 away to Ostersunds, thereby assuring that he leaves The Land of The Midnight Sun on a victorious note.

The transfer has also been confirmed by IFK’s sports director, Pontus Farnerud, who described the deal as the next big step in the career of the highly-rated midfielder that is fondly called ‘Hasse’ by his teammates and fans. 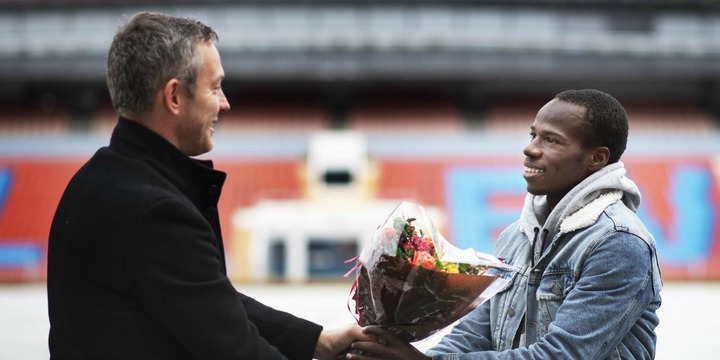 Farnerud told the Goteborg-based club’s official website: “Hasse has had a clear development with us and has grown both as a player and as a person, and is now ready to take the next step."