5 things we learned from Chelsea's win against Manchester United

It had to be time for Frank Lampard to finally get a win against Ole Gunner Solskjaer and there was no better time to do it than in an FA Cup semi-final. Chelsea will now face Arsenal in the final next month. It is a game they should be able to win but we all know how finals can be. 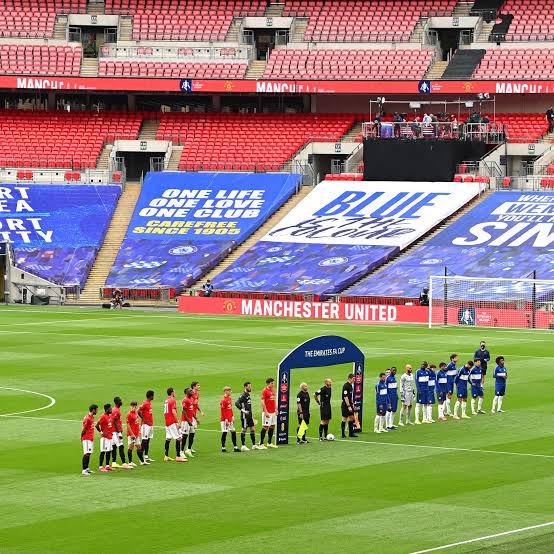 Below is a list of things I noticed in the game;

1. Frank Lampard is the one. 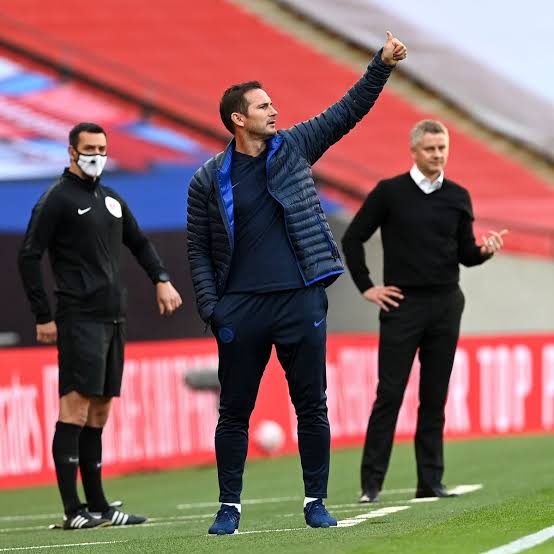 At the risk of being overly sensational, it is quite obvious that Frank Lampard has the potential to be one of the most iconic managers Chelsea has ever had.

After being tactically outclassed by Ole Gunner Solskjaer in their last three meetings, Lampard learned from his mistakes and set his team up in the way they could get results.

In his first season as head coach, Chelsea had a transfer ban and he had to rely on most of the youth players he recalled back from loan. He now has a chance to win his first trophy in his first season. Fairy tale stories do not get better than that.

2. Chelsea need to sort out their defence. 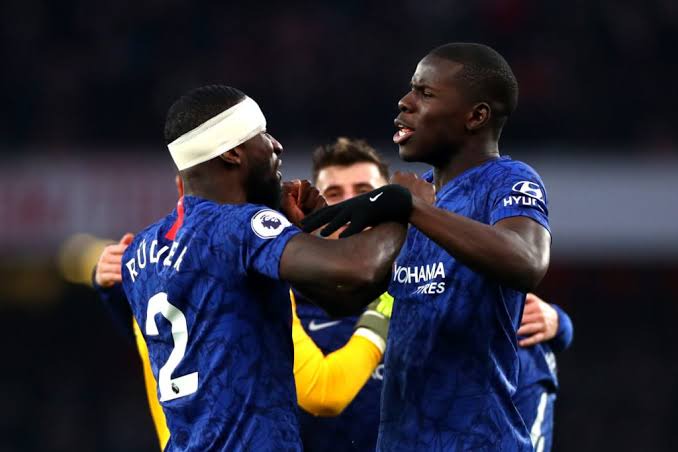 Even though the Blues won the game, there are still a couple of defensive issues that Lampard needs to sort out. While the three centrebacks did just enough to close down United's attack, there were still a couple of areas where they were completely exposed. Persistent fouling could have cost Chelsea the game in the first half.

While Kurt Zouma had only one clearance, he failed to make a single tackle. Antonio Rudiger who featured more on the left made 2 tackles but failed to register a clearance.

If United played their full squad, it might have been a very different story today.

3. Mason Mount was the best player on the pitch. 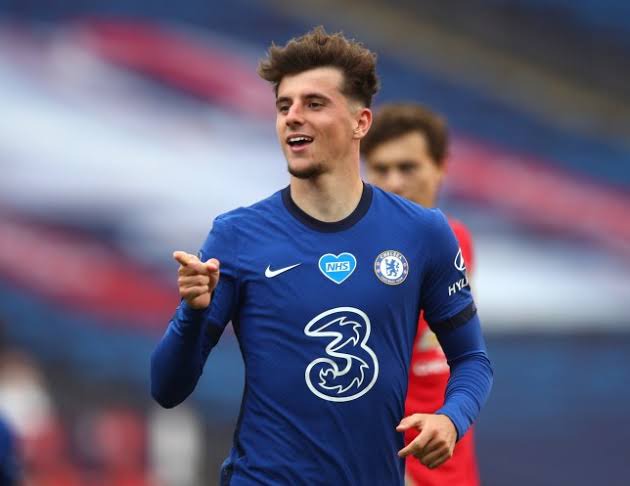 This might be debatable and many people will definitely not agree with this assessment because Mount was not having the best return to football since the restart. However, he has never been devoid of energy and this is why Lampard holds him in such high regard.

He was all over the pitch for 89 minutes and he definitely deserved that goal. He had a 92% pass accuracy and a dribble success rate of 100%. There is no doubt that in big games, Mount is becoming a bit of an Icon. 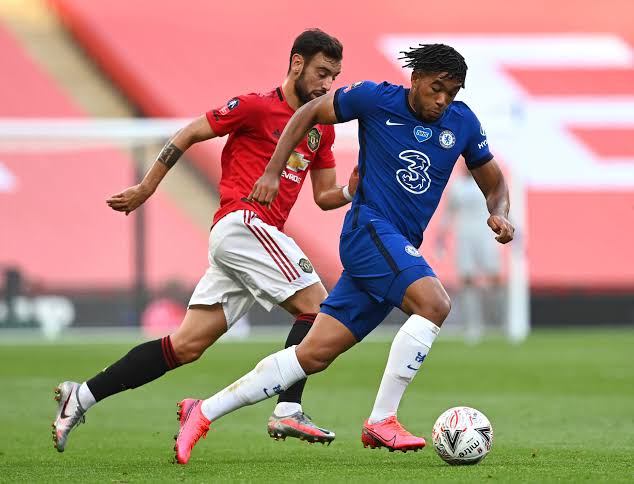 One thing we learned this this was that Manchester United's forward line is one of the fastest in the League and it takes elite fullbacks to keep them quite.

While Alonso and James were not very defensively active last night, their energy made the game hard on United's attack which kept Marcus Rashford, Anthony Martial and Daniel James quiet for most of the game.

Alonso is not as fast as he used to be but this Chelsea squad have definitely benefited from his experience.

5. Olivier Giroud is in the form of his life. When Tammy Abraham took off his Premier League career at Chelsea, a lot of expectations were heaved on his shoulders. Although he hit double figures in goals, his form rapidly declined. Giroud has stepped up and relieved most of that pressure and his passion is being rewarded with goals.

The 33 year old World Cup winner has now scored in 6 of his last 10 appearances across all competitions and Lampard would be hoping that his form continues when they go to Anfield in two days.