By Henryslaw (self media writer) | 20 days ago

Cristiano Ronaldo has had an immediate effect on Manchester United, both on and off the field, despite the fact that he has only recently joined the club. He even scored a brace on his "second" debut for the club, and his shirt sales have grown substantially, beating Lionel Messi's PSG jerseys, which sold out even faster when the Argentine striker joined the French club. 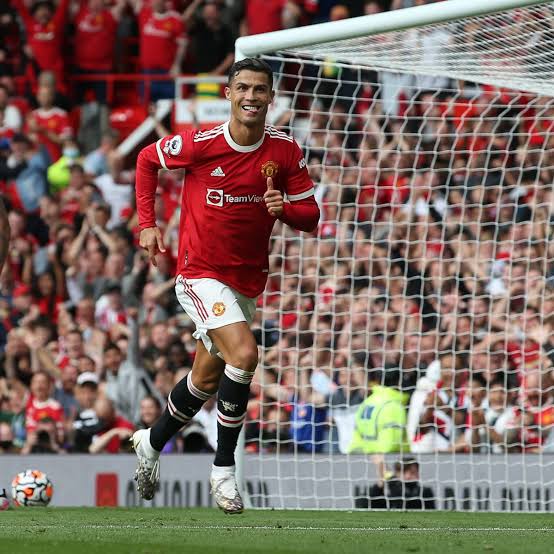 In terms of the team's lineup, Ronaldo is 36 years old and has moved from his prior position as a winger, which he was well-known for during his time at Manchester United, to that of a striker. He is vying with Edinson Cavani and Mason Greenwood for the position as lone striker in Manchester United's attack, which he has held since 2012. 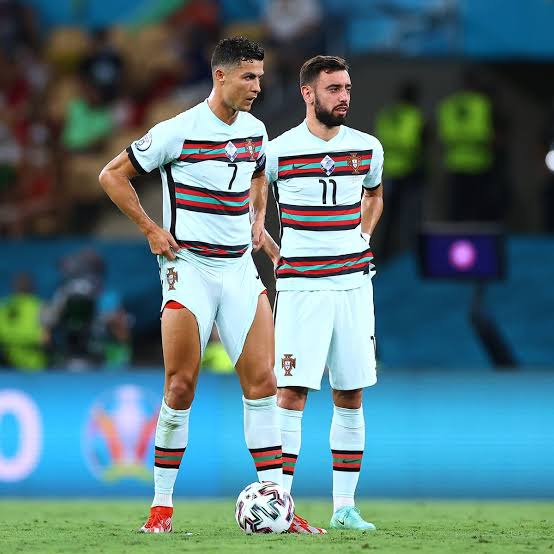 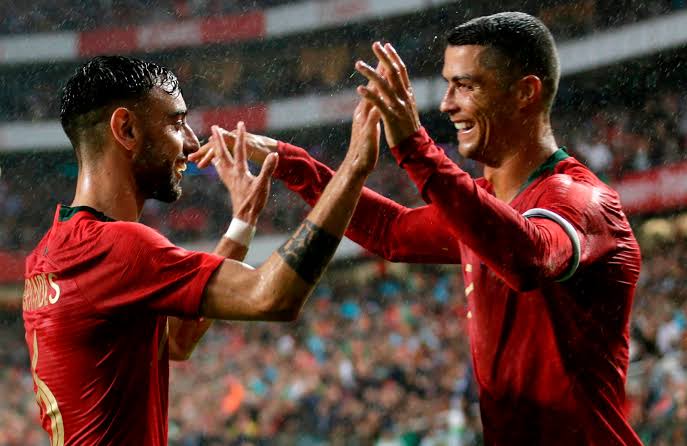 When playing for their country, the two Portuguese players have a lot of connection, and they showed it in Ronaldo's debut here. Also, because Ronaldo plays a fast game, he needs quick players like Marcus Rashford and Jadon Sancho by his side, and these two are no strangers to playing in a fast atmosphere.

These players, together with midfielders Scott McTominay and Paul Pogba, will help Manchester United to get the best out of Cristiano Ronaldo provided the correct conditions are set. 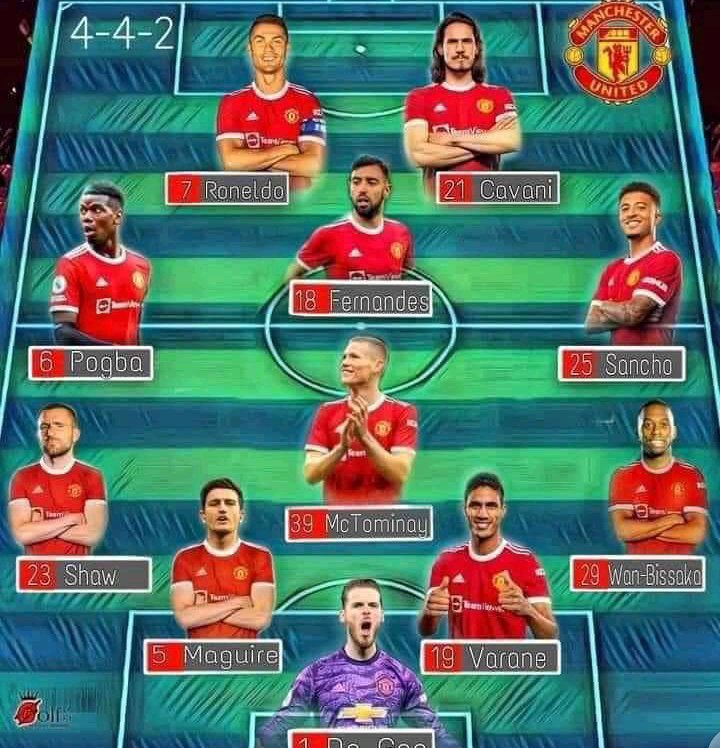