Barcelona Could Announce Signing This Star Forward Next Season

By SportSire (self meida writer) | 17 days

Barcelona and Joan Laporta aren't slowing in preparing ahead of next season. As, they want to do everything in their power, to add many brilliant and talented players to their squad. Of course, the Blaugranas new elected president is bent on restoring the club's lost glory. 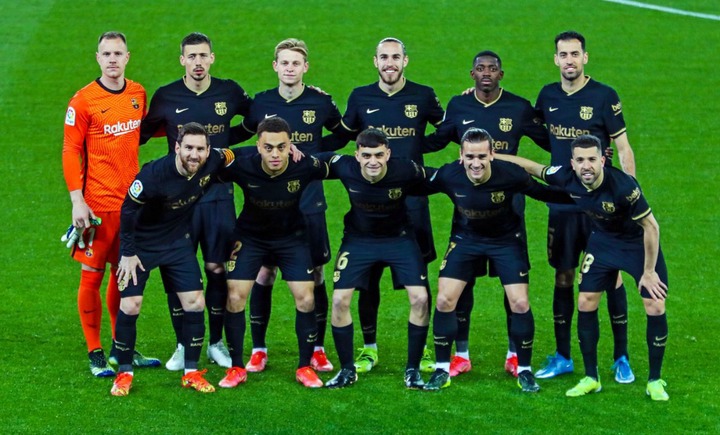 Meanwhile, the Ronald Koeman's side have received a great news ahead of the summer. As, the Blaugranas could welcome this world-star player in this coming summer window before any top team in Europe top-5 leagues. And, this player has been viewed to take Barcelona, to a new level next season.

Apparently, it's been confirmed that Erling Haaland's agent Mino Raiola and his father arrived at Barcelona today, as they held talk with Joan Laporta about the Norwegian wizard possible move to Camp Nou in this summer. Also, Sport just confirmed that, Erling Haaland is open to the idea of joining Barcelona in this summer, but he would have to be convinced by the club's Sporting Director. 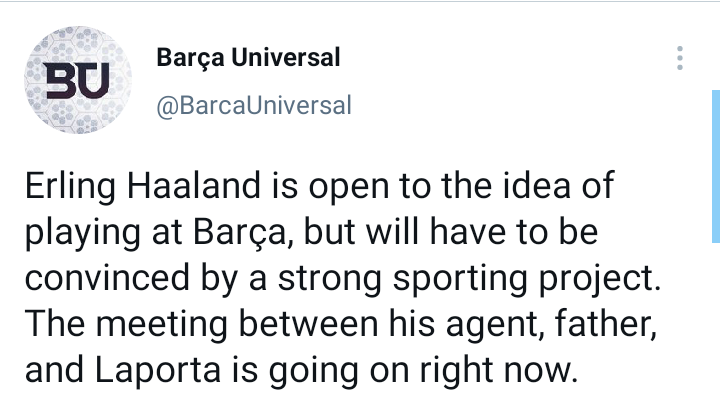 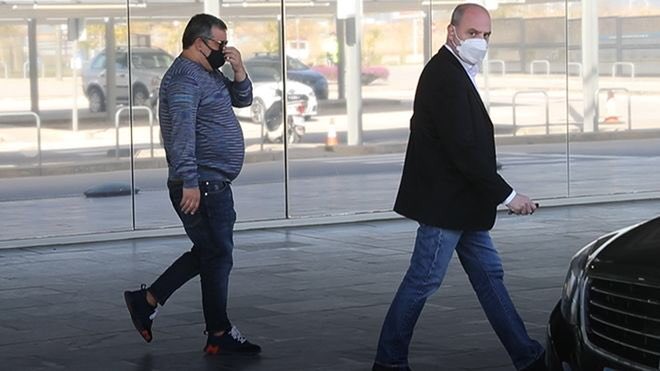 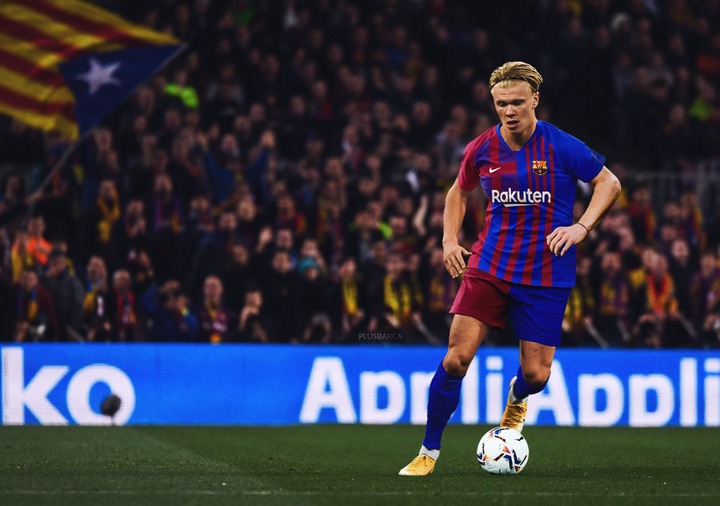 Obviously, it's indeed a good and great news for Barcelona, as the Borussia Dortmund forward is on the verge of joining them in the summer. After his agent and father held talks with Barcelona's president today. Of course, many top teams are interested in the Norwegian wizard, however Barcelona have taken a step ahead of other clubs.

The Blaugranas would definitely restore and revive their lost glory in Europe top-5 leagues, especially in LaLiga with Haaland. The Ronald Koeman's men would be dangerous and fearless, with Lionel Messi and the Norway international. Because, Barcelona could sign the Borussia Dortmund forward, after holding talks with the player's agent and father. 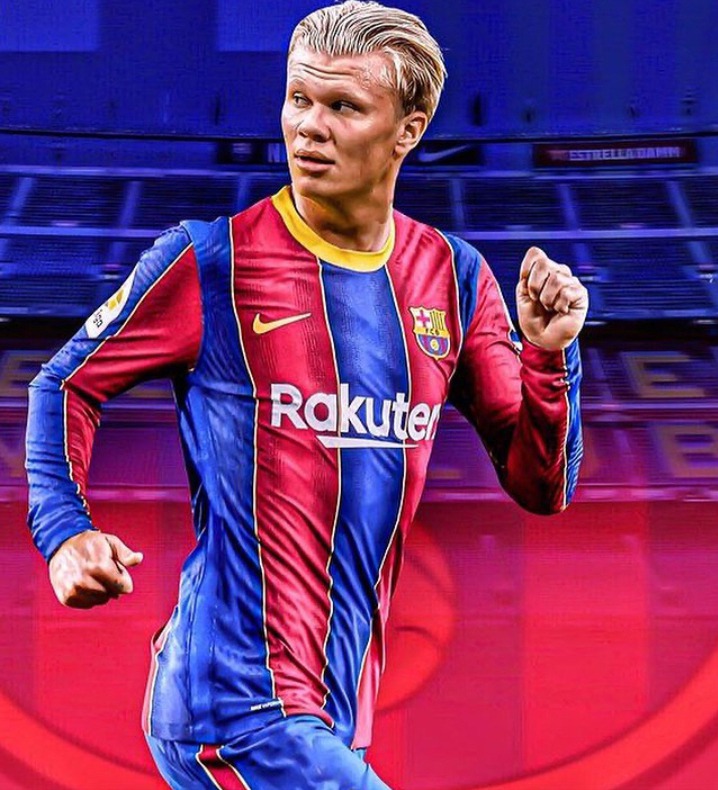 Apparently, Joan Laporta understands and cognizant about Barcelona's financial situation, but he's obsessed with bringing Haaland to Camp Nou in the summer. As, the club wants to do everything to make Lionel Messi stays at Camp Nou beyond this summer.

Summarily, Barcelona have received a great news, as the club have held talks with Erling Haaland's agent and father. And, the Norwegian is now open to the idea of joining Barcelona in this summer.

OPINION: This Is The Worst VAR Decision In The Premier League This Season

Chelsea's win against Man. City a strong message to R/Madrid ahead of their UCL encounter