Meet 5 Footballers That Are Musicians (Photos)

Jesé Rodríguez Ruiz is a 28-year-old Spanish musician and professional soccer player currently playing as a forward for Las Palmas. 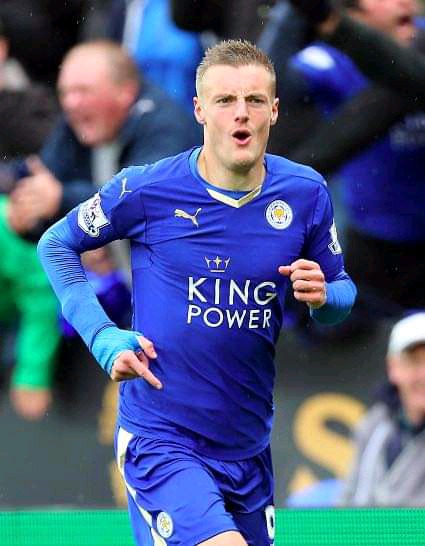 An academy graduate of Real Madrid, Jesé started his professional football career for the senior team ten years ago, making 94 appearances across all tournaments for the club and scoring eighteen goals. During his playing career with Madrid, he won two Champions League medals, the FIFA Club World Cup and the Copa del Rey. 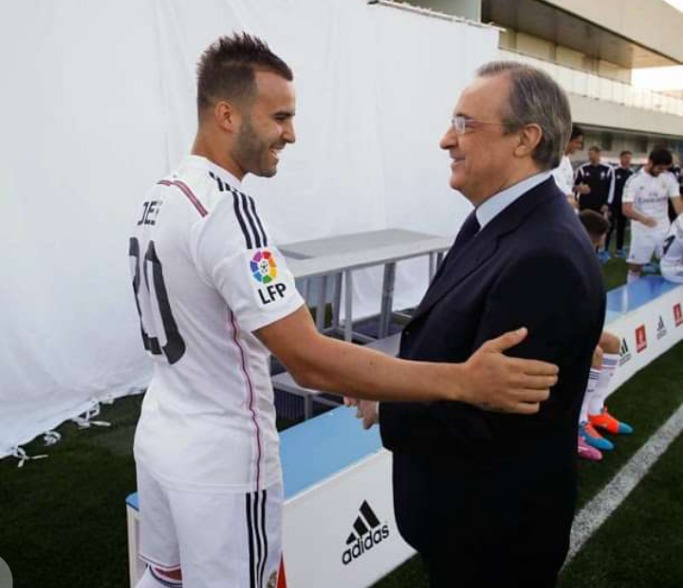 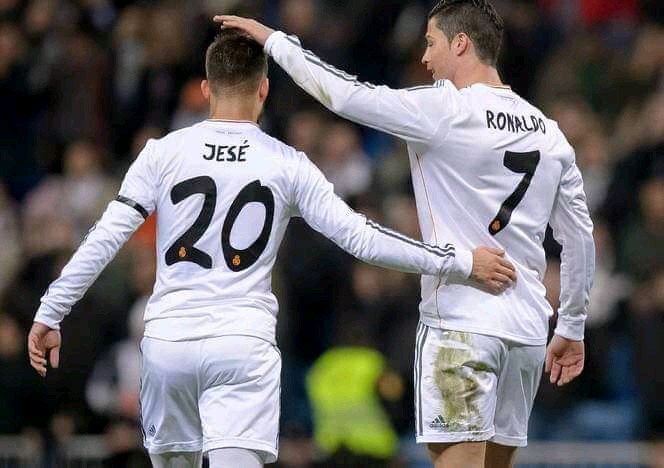 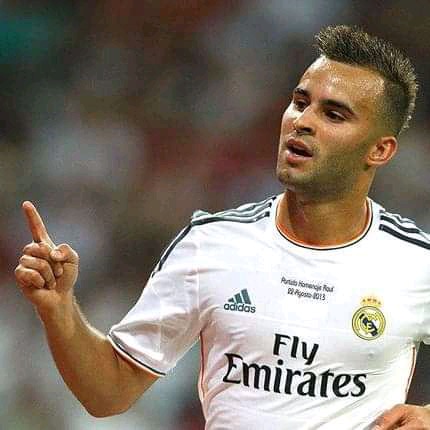 Outside football, Jesé is a professional musician and goes by the stage name Jey M. He was formerly a member of a two-man reggaeton band which was formed seven years ago and disbanded later that year. 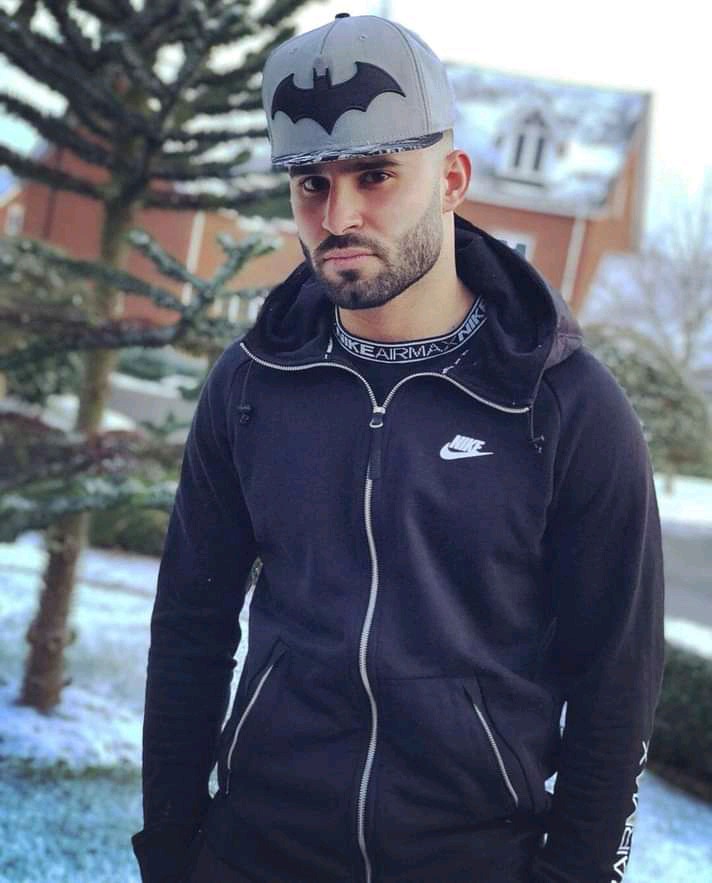 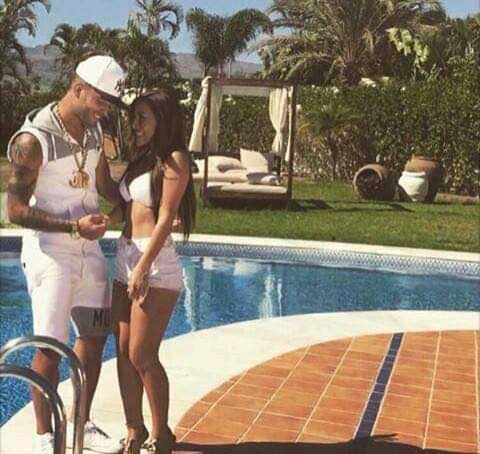 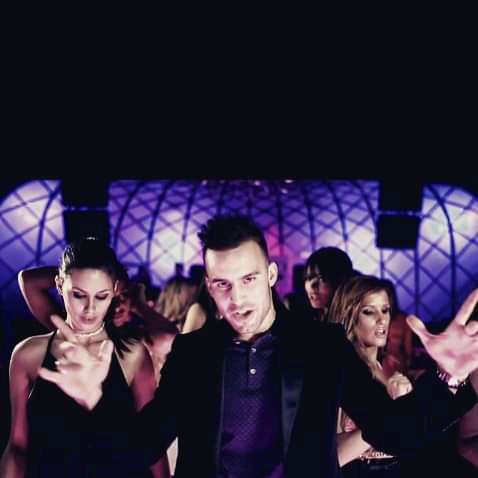 Royston Ricky Drenthe is a 34-year-old Dutch musician and professional footballer who currently plays as a right-back for Racing Murcia. 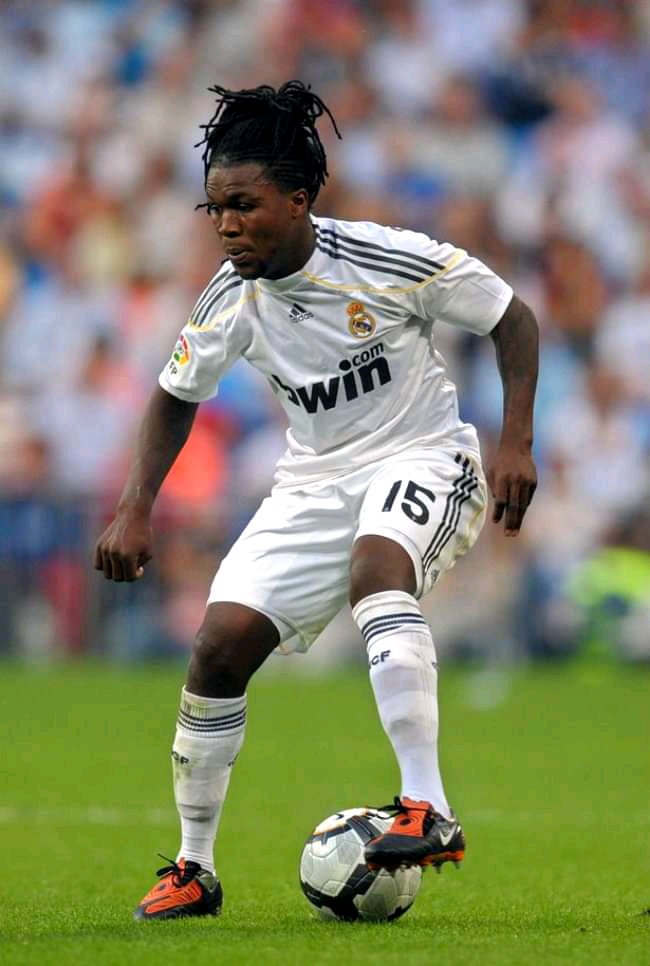 Drenthe began his playing career with Feyenoord in 2005 and made 37 appearances for the club before joining Real Madrid two years later. During his five years of playing career with the Spanish club, he made 65 appearances, spending time on loan at Hércules and Premie Everton. He was signed to his present club, Racing Murcia, last year. 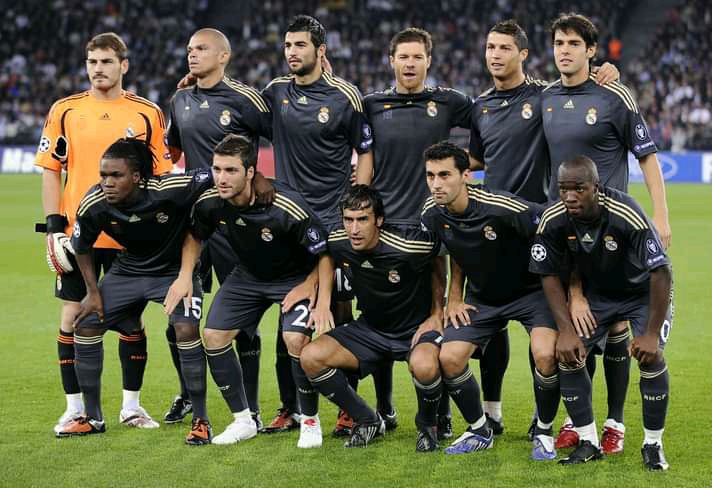 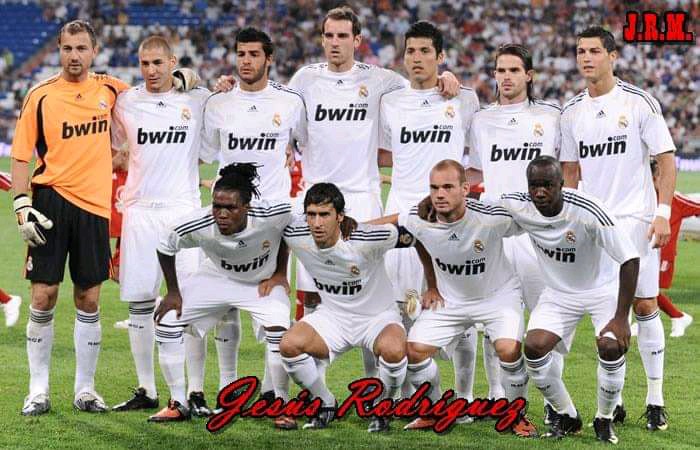 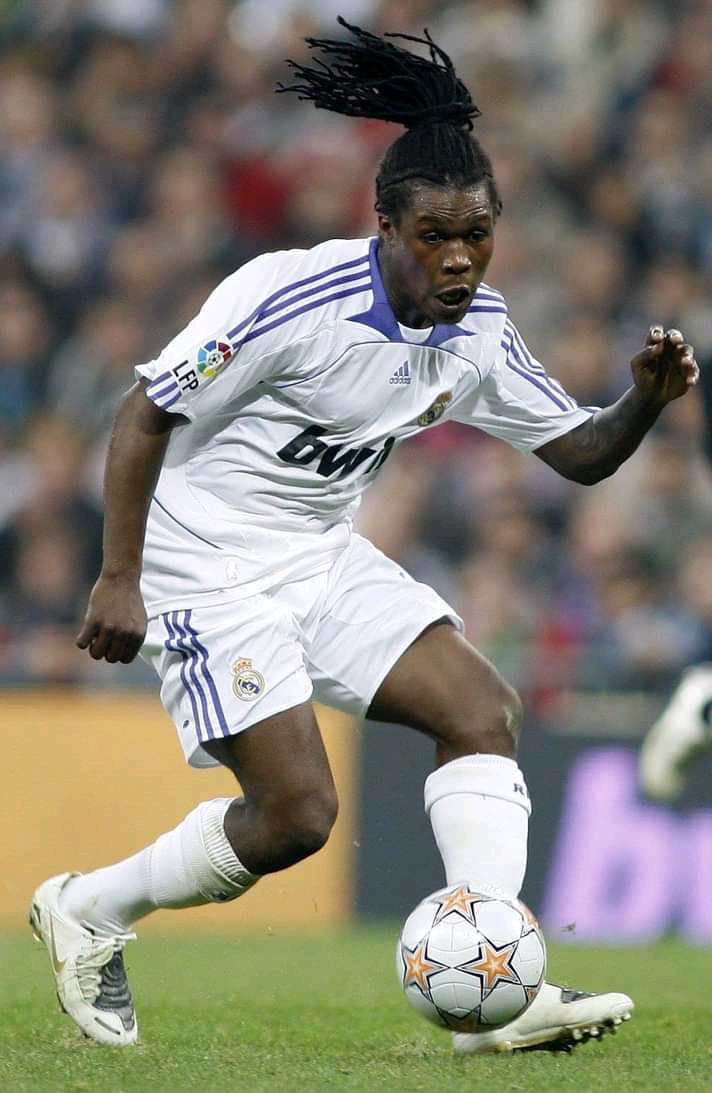 Apart from football, Royston is also a musician. He has so far recorded many songs under the stage name Roya2Faces. 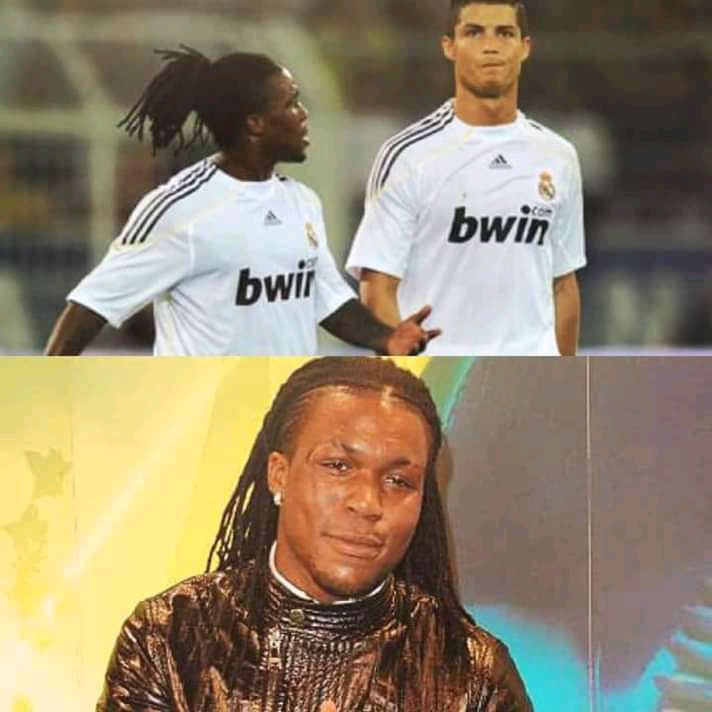 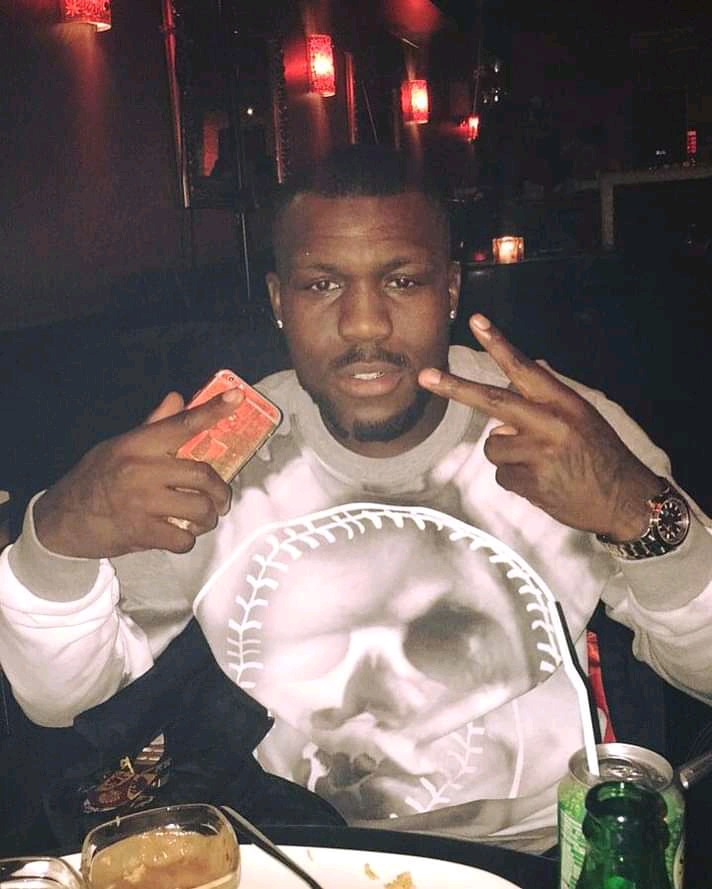 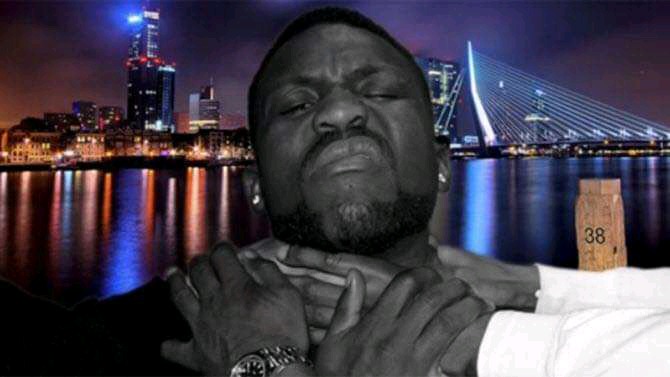 Andrew Alexander Cole is a 49-year-old English musician and retired professional soccer player who last played as a striker for Nottingham Forest and the England national team. 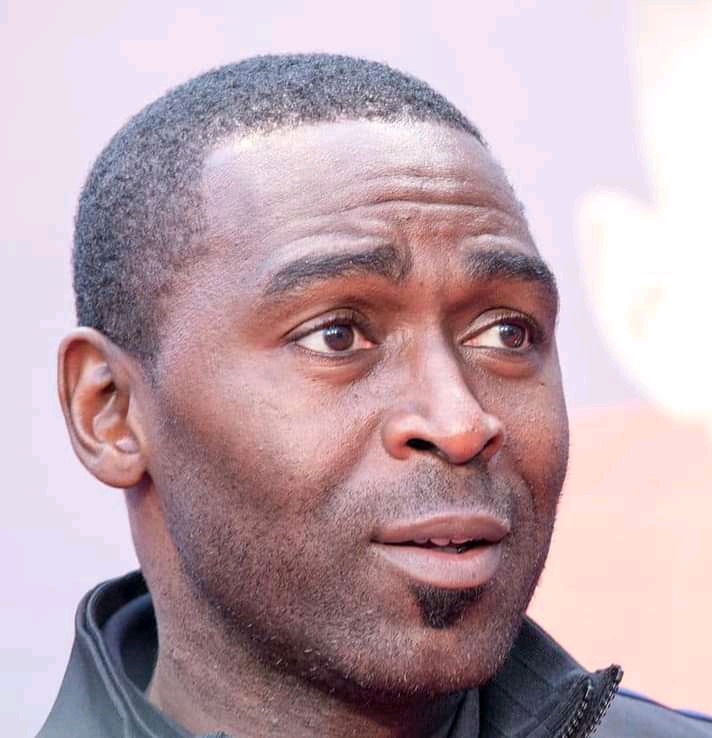 He is renowned for his time with Manchester United, where he won eight major trophies, including the Treble of the Premier League, FA Cup and UEFA Champions League in 1999. With 187 goals, he holds the record of the third highest goalscorer. 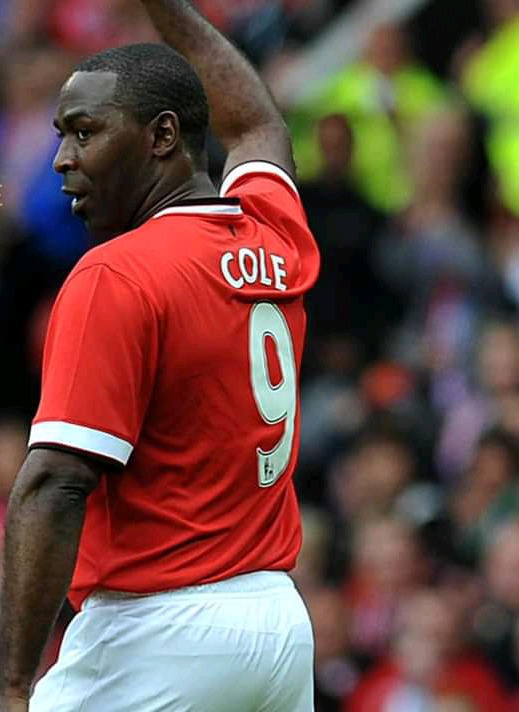 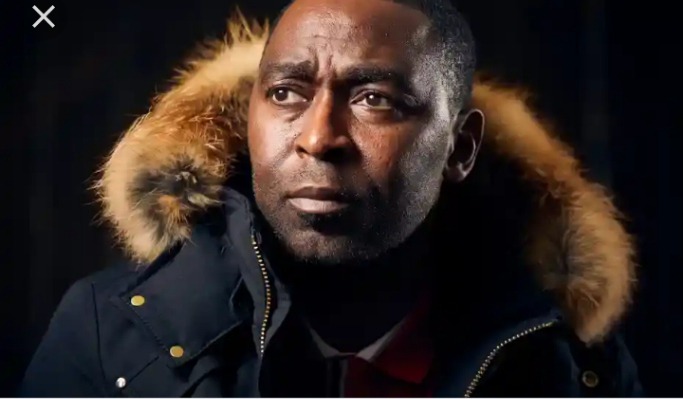 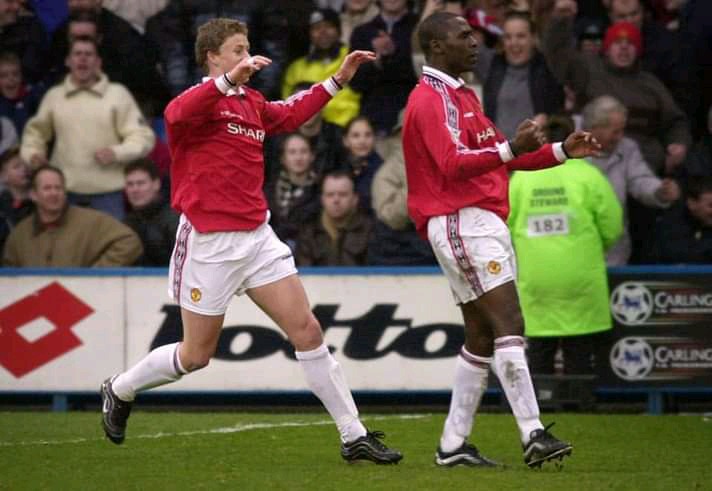 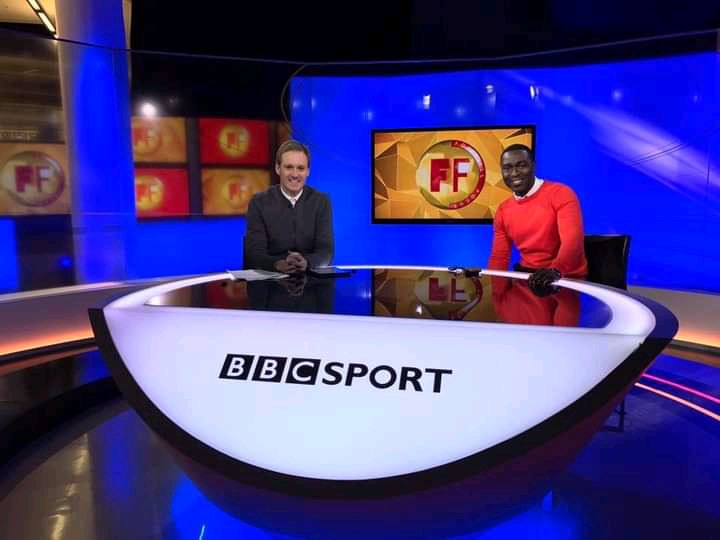 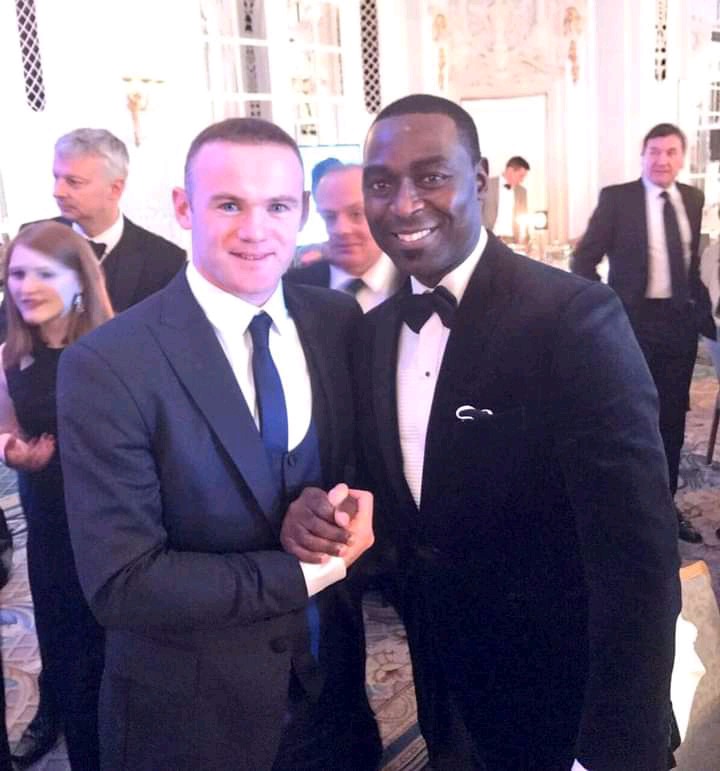 Outside football, Cole is also a musician. Twenty two years ago, he was signed to Warner Music Records and released a cover of the album, Outstanding, which reached number 68 in the Official Charts Company singles chart. 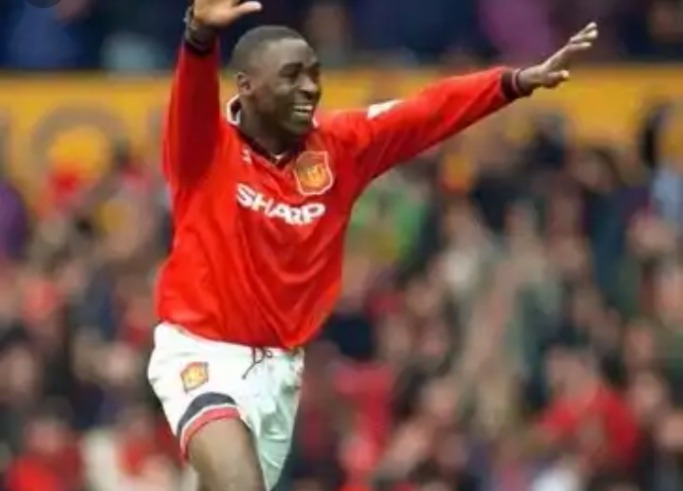 Asamoah Gyan is a Ghanaian musician and professional football player who currently plays for Legon Cities FC and the Ghanaian national team as a striker. 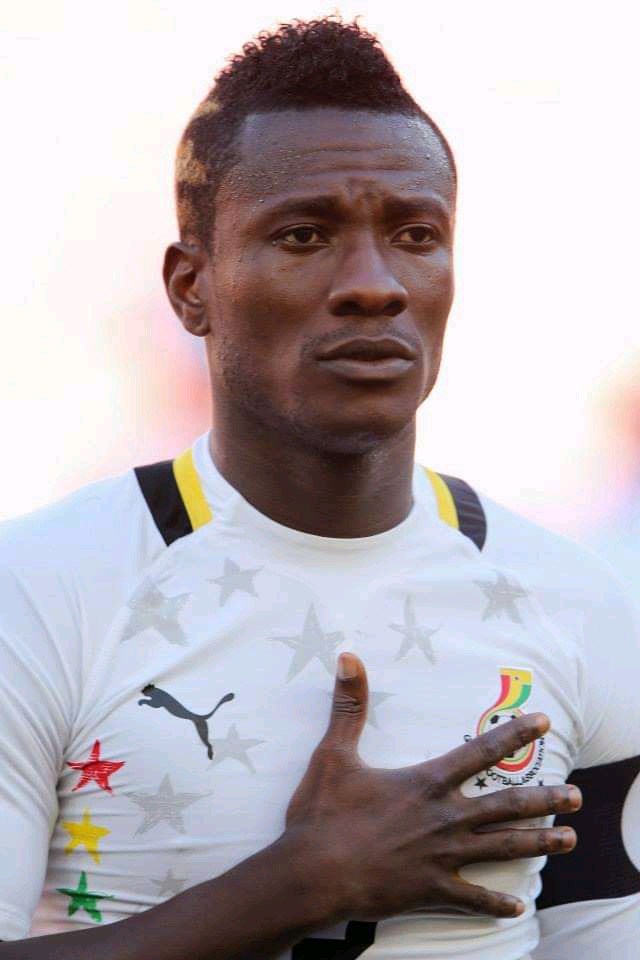 Gyan made his first international appearance for the Ghana national team at the age of 17. With 51 goals, he is the Ghanaian all time highest goalscorer. He played for Ghana at the 2006, 2010 and 2014 FIFA World Cups respectively. With 6 goals, he is the top African goalscorer in the history of the World Cup. Gyan has also played for Ghana at the 2004 Summer Olympics and in seven Africa Cup of Nations. 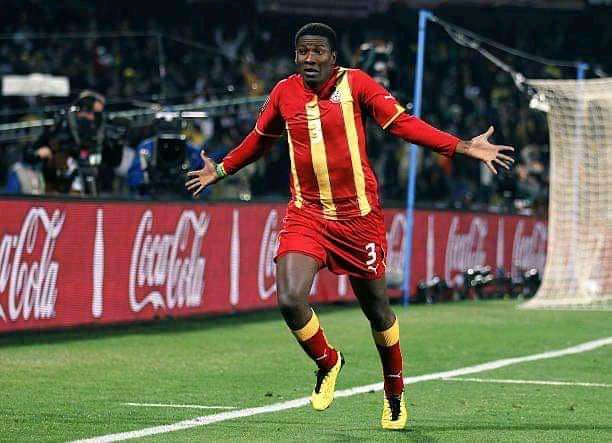 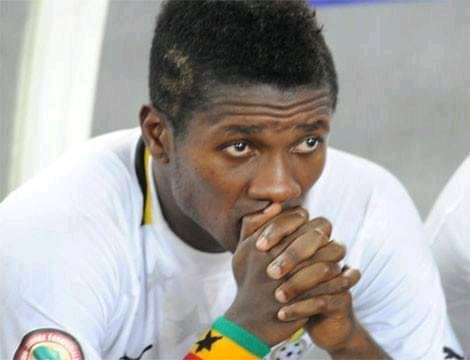 Aside football, Gyan is also a rapper. He has released a number of songs and was featured in the song African girls with fellow Ghanaian singer, Castro. 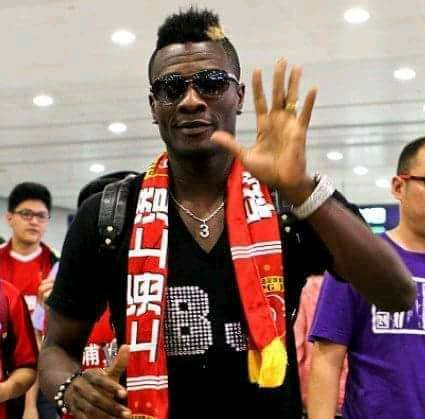 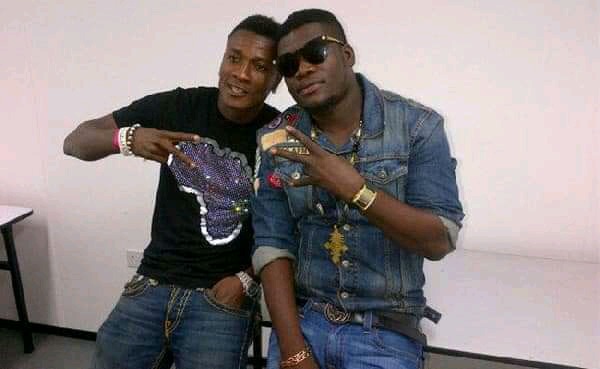 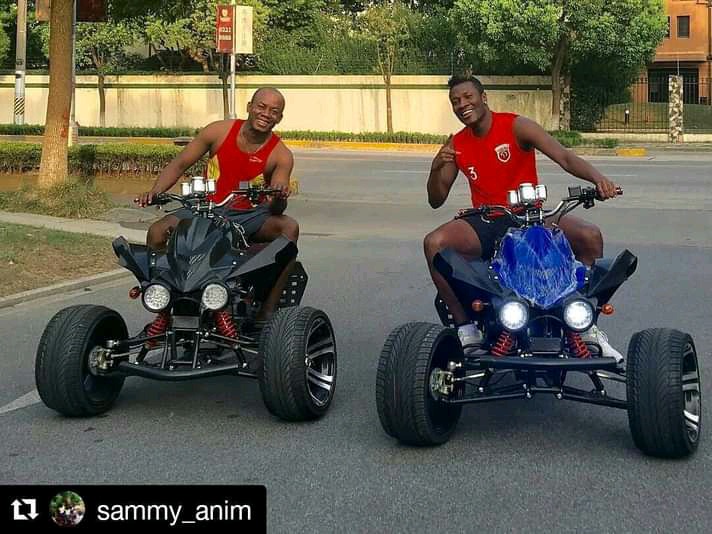 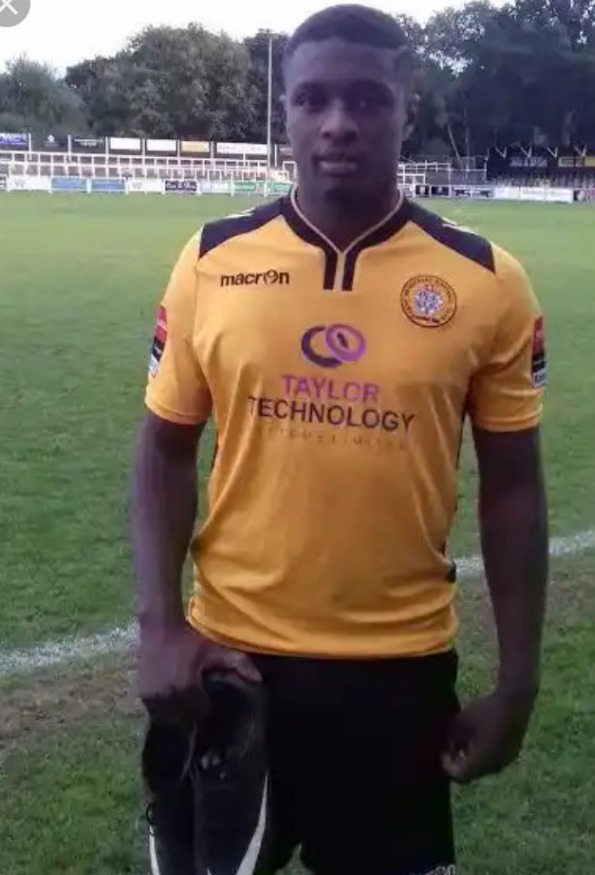 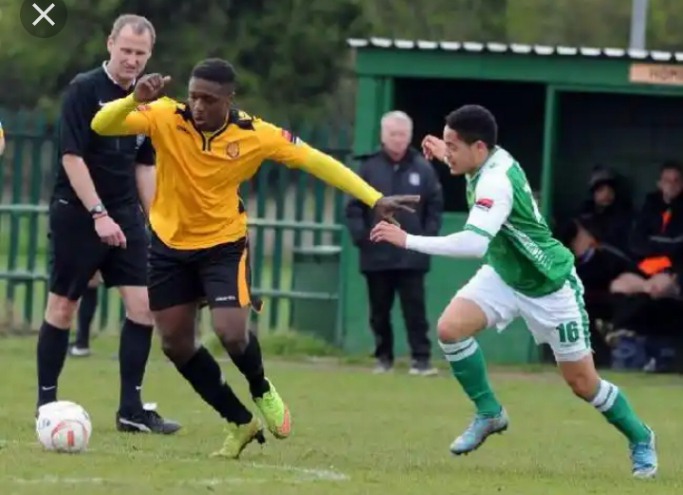 Three years ago, Scott quitted his football career to become a musician under the stage name Swarmzy-B. He released his first music video titled Money in 2017. He went on to release two singles, Murda and Lyca, the following year. He is currently signed to the music label, Virgin Records. 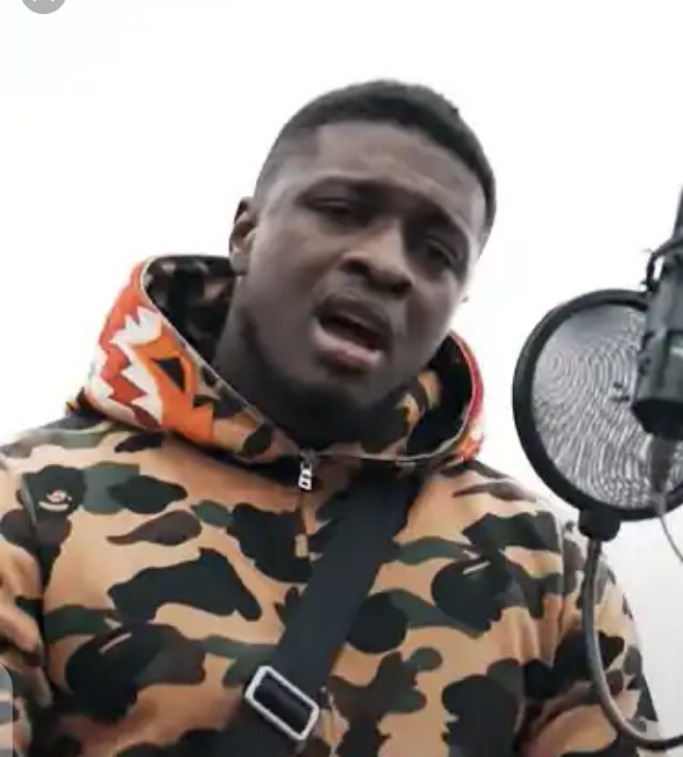