By kabiyesi (self media writer) | 6 months ago 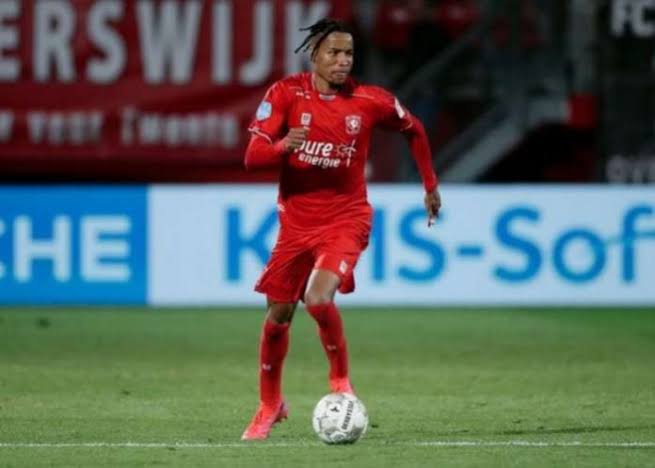 Still basking in the euphoria of his loan move to Venezia, Super Eagles right-full back, Tyronne Ebuehi, has told the Serie A side to expect only the best from him.

Fielding questions from reporters, the defender described his move to the newly-promoted Italian side as a welcome challenge and vowed to put smiles on the faces of their teeming fans. 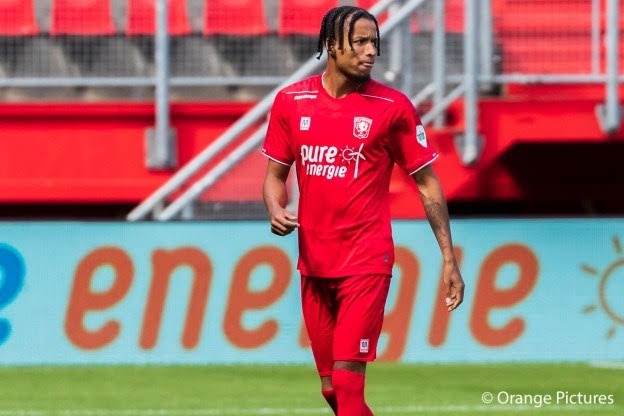 The former FC Twente loanee admitted that playing in the Italian Serie A won't be a stroll in the park for a newly-promoted club, but he assured that he will work hard to ensure the club churn in good results week in, week out. 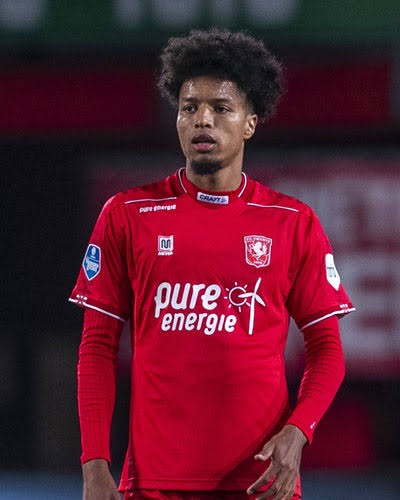 "It will be a difficult season. In Portugal, I didn't play much, while in Holland I was often busy. The league will be tough, but I will give my best for this club." Ebuehi, who is on a season-long loan from Benfica, told tuttomercatoweb.

He stressed that paramount before him is to ensure Venezia do well next season and avoid a drop to the lower division at the end of the season. 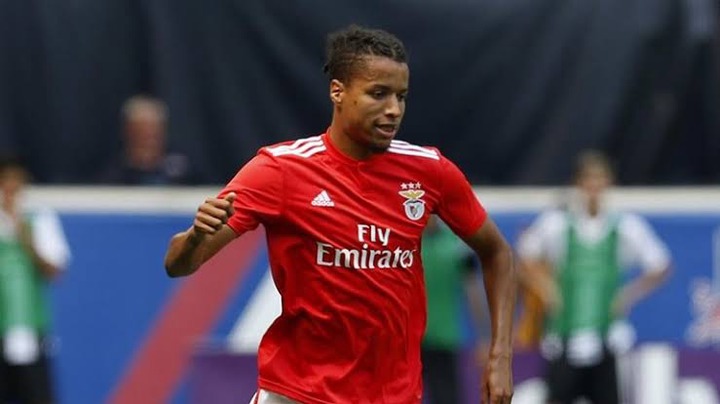 The Dutch-born Nigerian was expected to hit the ground running when he arrived at Benfica after the 2018 World Cup in Russia, but he experienced a huge setback after he cropped up an injury that pushed him down the pecking order.

He was then sent on loan to FC Twente last season, where he played 33 matches for the Eredivisie outfit. Twente could not keep the right full-back after failing to meet up with the 2 million euros demanded by Benfica for a fresh loan deal.