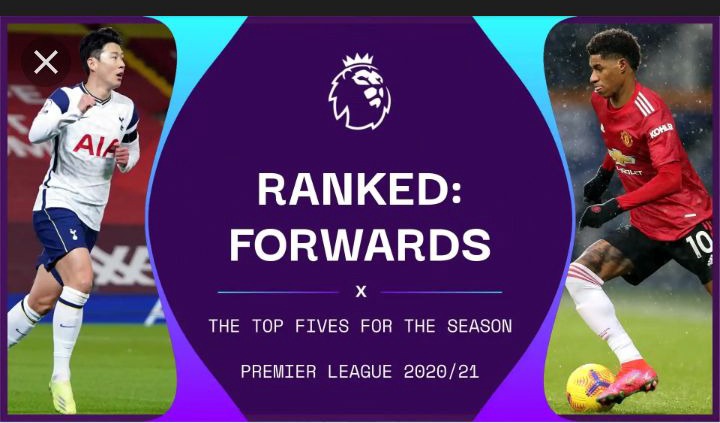 The English Premier League popularly known as the EPL is home to some of the deadliest forward on the planet. The Premier League boasts a vast array of attackers who have been tormenting various defenses up and down in England. Our list of the best strikers in the EPL is made of players who have played matches as a forward for their team and also based on goals each have score so far this season. 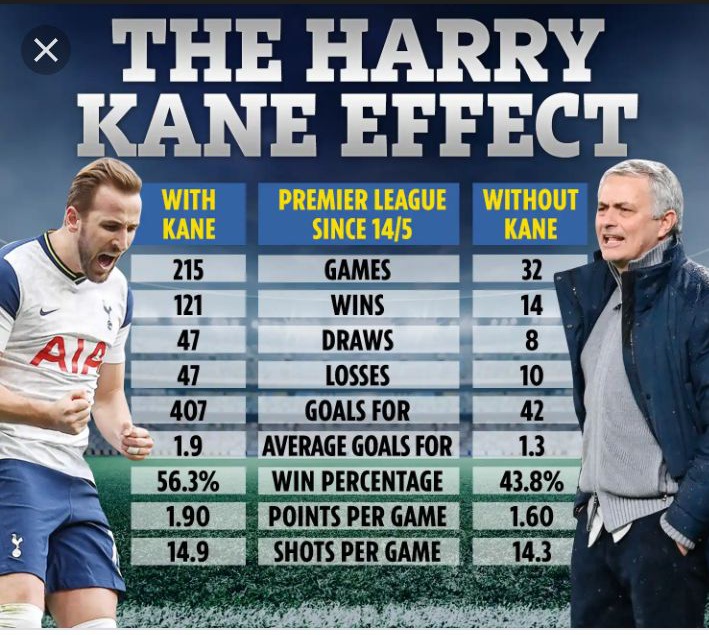 Total number of goal score this season so far:   19

Harry Kane seems to be returning to top form again and has been on the forefront of a new-look Tottenham Hotspur team that could compete for the Premier League title. The England captain, who has been Spurs' talisman for several years now, seems to have recaptured his mojo under Jose Mourinho and looks set to enjoy his most productive season in the top-flight.Kane's all-round ability sets him apart from most strikers in the game, as he is capable of scoring goals as well as creating them with equal measure. Alongside Son Heung-Min, the England international has led Spurs' title charge and could well be in the reckoning for the Golden Boot this season. With the Euros coming up, Gareth Southgate's main man is showing signs of returning to his absolute best. 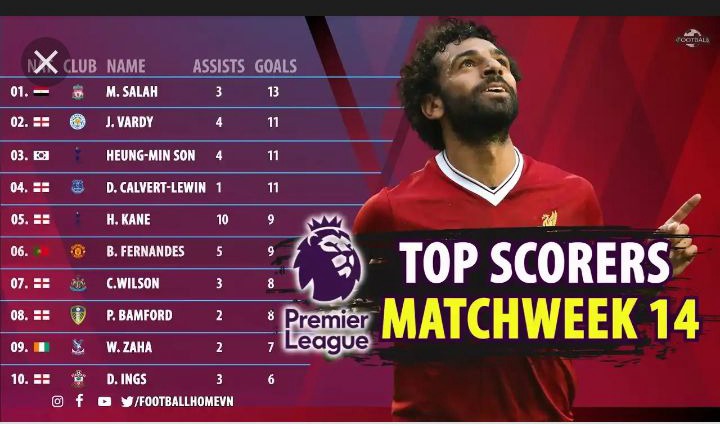 Total number of goal score this season so far:   18

The Egyptian Talisman has been in monstrous form since his triumphant return to the Premier League in 2017. The 28-year-old has been absolutely phenomenal for English side Liverpool FC scoring 86 goals in 126 appearances for the Reds. Salah broke the record for the highest number of goals scored in an EPL season when he finished the league campaign on 32 goals for the 2017/2018 campaign. His performances also helped Liverpool win the EPL title after years of trying. He went on to win another golden boot for the 2018/2019 season and has been named in several PFA teams of the season. He currently second to the tops the goal scorers’ chart for this season on 18 goals. 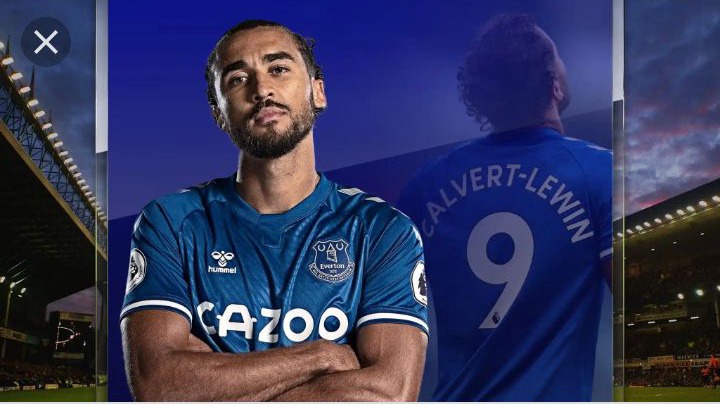 Total number of goal score this season so far:14

Carlo Ancelotti has worked with some of the greatest strikers in the world over his managerial career but very few expected him to have so much of impact on Calvert-Lewin who was never short of talent but lacked the belief and consistency. This season, he has taken his game to a whole new level and has scored 14 goals in all competitions already. 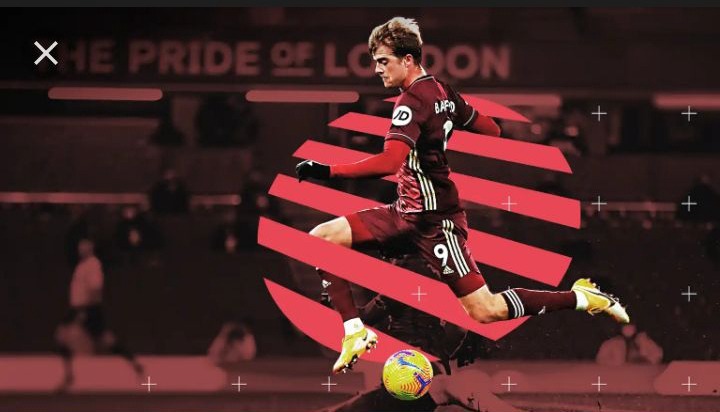 Total number of goal score this season so far:   14 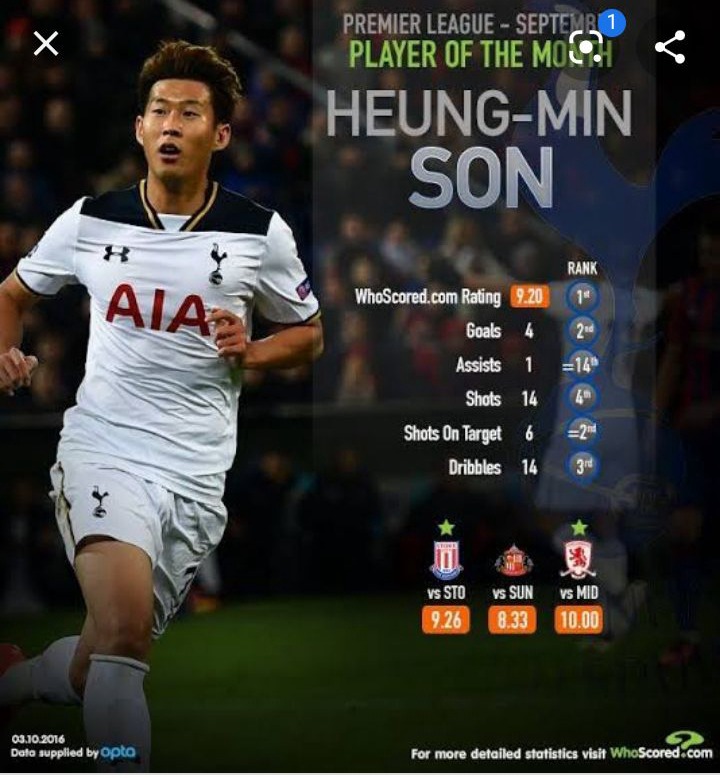 Total number of goal score this season so far:   13

Despite Tottenham largely falling below expectations this season, Son Heung-min has enjoyed one of his best seasons in north London, with the South Korean just one goal shy of his best-ever Premier League tally, and one assist shy of his best ever ‘playmaker’ campaign in the English top flight (13 goals, nine assists). Such has been Son’s proficiency in the final third that he has nearly doubled his expected goals (7.52), while his 13-goal link-up with Harry Kane this season is the Premier League’s record combination, surpassing the 13 goals set by Alan Shearer and Chris Sutton for Blackburn in 1994/1995.

Check Out The New Italian Serie A League Table

If Messi Score 2 More Goals, He Will Become The Ist Player To Score 25 Goals in 12 Straight Seasons

Among These Top Five European Players, Who Has The Best Record?