By Insidejuice (self media writer) | 6 months ago

A large proportion of Barcelona's success in the 21st century has been down thier academy, but they've also complemented their graduates with signings from elsewhere.

Sometimes those new arrivals haven't been up scratch alongside the likes of Lionel Messi, Andres Iniesta and Xavi, even if they'd come to the Camp Nou with high expectations.

I have compiled an XI of Barcelona's biggest flops from the last 20 years.

After impressing at Celta Vigo, the frenchman wasn't able establish himself at the Camp Nou, falling behind Pepe Reina in the picking order. 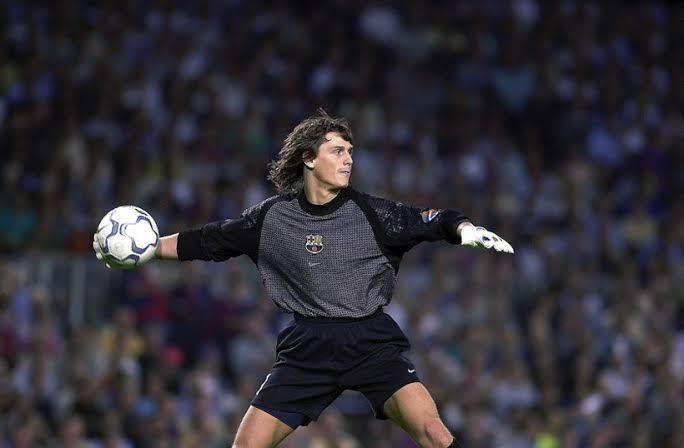 There were high hopes surrounding the arrival of the Uruguayan defender when he arrived at Barcelona, as a 21-year-old in 2008, but he never made his mark.

Injuries prevented any consistency on his part and he was loaned out for the final two of three years at the club. 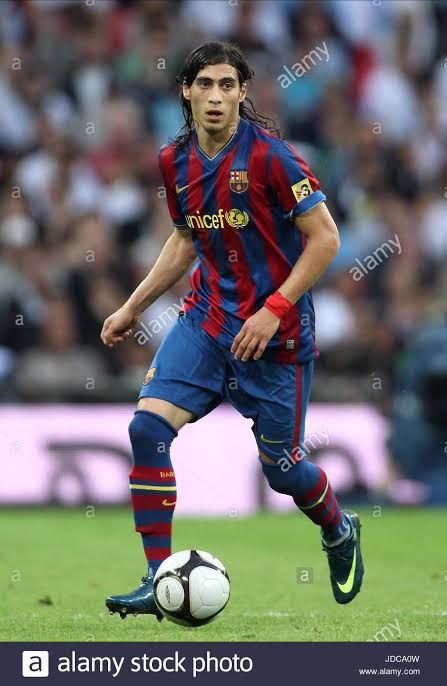 The Ukrainian didn't pay back much of his 25 million euros the Blaugrana spent on him in the summer of 2009. 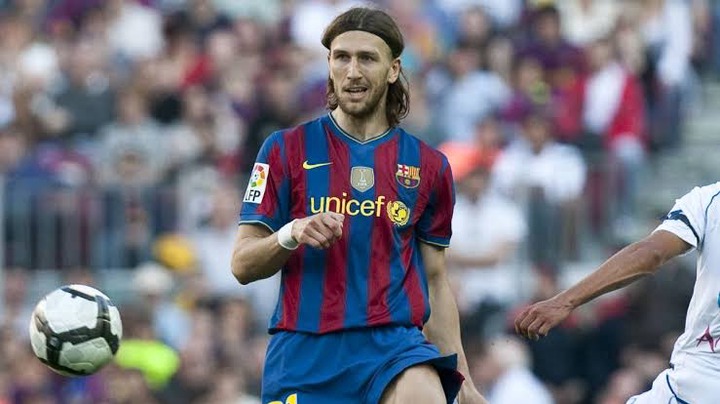 The Belgian played just one match - against Deportivo in the final day of the season - as Barcelona won the treble in 2014/15.

Injuries woul,d prevent his career at the club from ever reWally getting started, although he feature a few times after returning from a load at Roma. 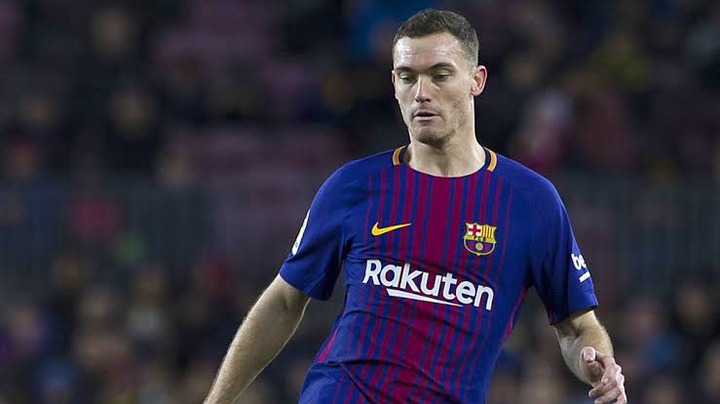 Another Colombian who didn't last very long at the Camp Nou, Mina arrived from palmeiras in January 2018 and was sold to Everton just six months later. 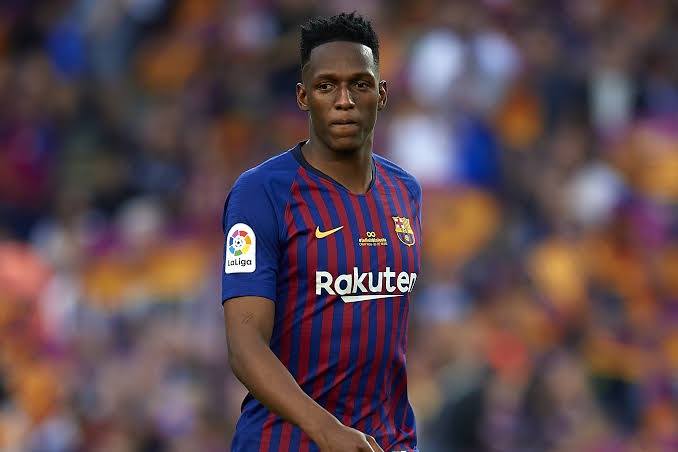 The Cameroonian player did perform as it was expected when he arrived Camp Nou, much of the duration of his Barcelona contracts was spent out on load at West ham. 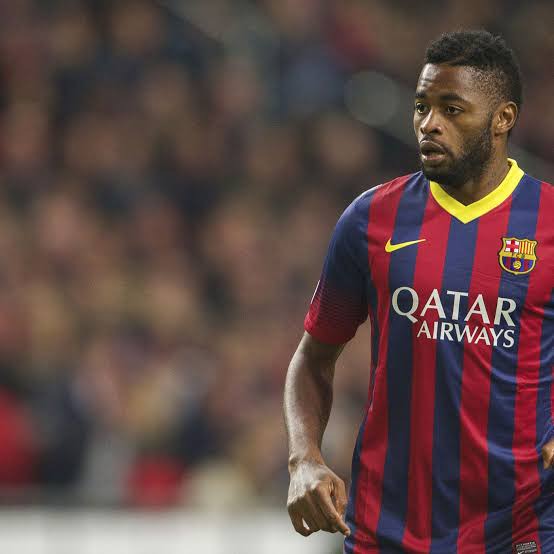 The Portugues'e display at Valencia were attracting from across Europe,with Barcelona splashing out 35m euros on his transfer fee to take him to Camp Nou. 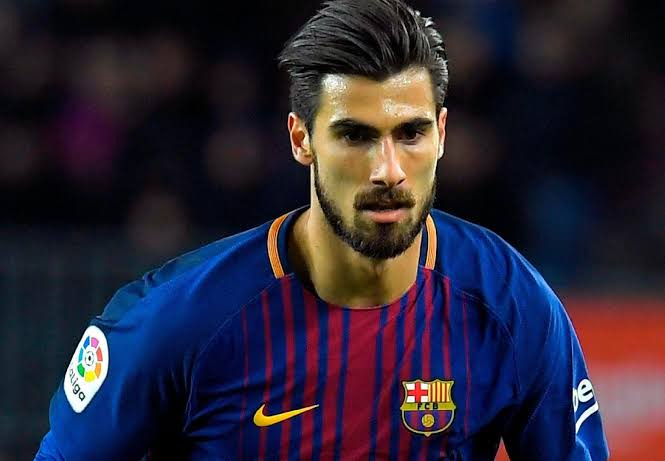 MARCA readers voted him the worst signing of the season in LaLiga for the 2016/17 campaign and he for Everton on loan in 2018 and permanently in 2019.

The 19-year-old was one of the hottest prospects on the continent when Barcelona spent 6m euros to him from Sporting CP.

A falling-out with boss Frank Rijkaard ended his spell at the Camp Nou just a year in. 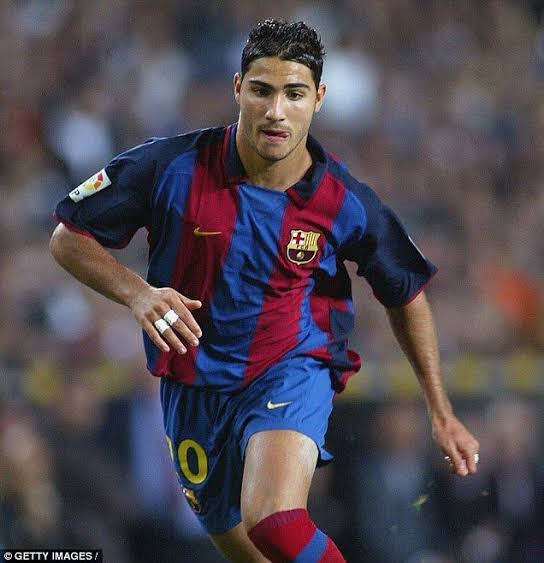 Louis van Gaal was not a big fan of the Argentine, despite his Indisputable talent.

He rarely featured under the Dutchman at Barcelona after his 11m euros move and later impress at Villarreal instead. 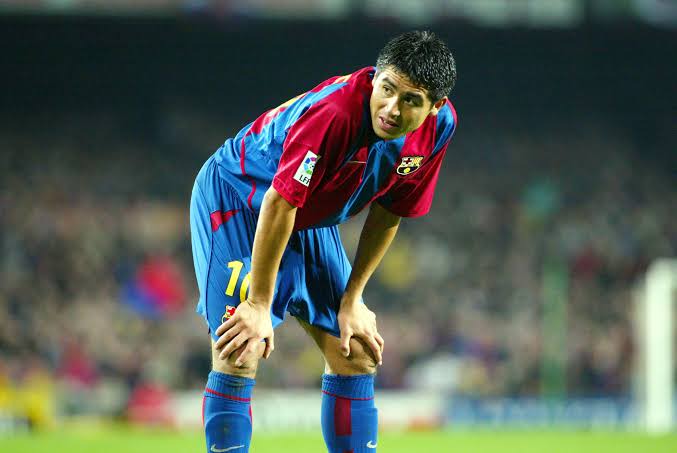 The Brazilian join Barcelona for a massive deal worth around 160m euros in January 2018 and, after a promising first few months, he struggled to live up to the price tag.

After just 18 months at the Camp Nou, he was shunted out on load to Bayern Munich. 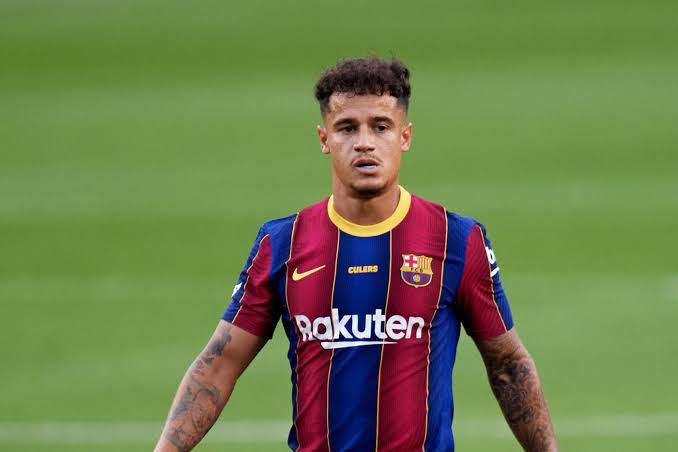 Barcelona parted with just under 70m euros to secure it the striker's signature in 2009 and, while he scored alot of goals in the Blaugrana stripes, he relationship with Pep Guardiola and his teammates ultimately remained beyond repair as he was loaned to AC Milian after just one season. 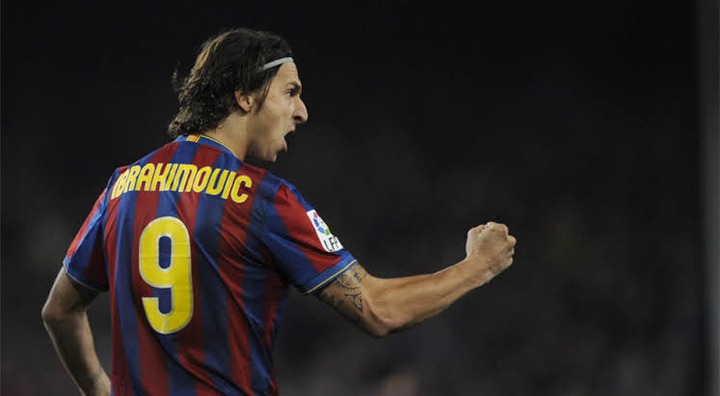 Content created and supplied by: Insidejuice (via Opera News )