Is Manchester city really willing to splash a whooping £300million this summer?

By Toujourd (self media writer) | 2 years ago 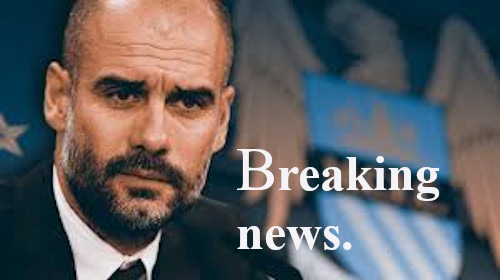 The recent loss of the premier league title has finally pushed the owners of man city into panic mode, with recent reports from the athletic(https://t.co/eqr6NZPJUN?amp=1) journalist, claiming that the former league title holders are willing to spend a catastrophic sum of £300 million on transfer this season. 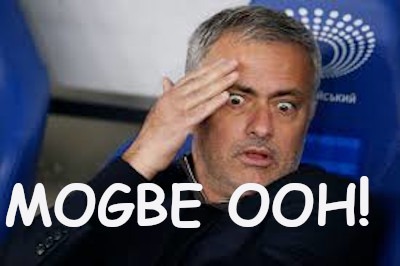 Wait hasn’t this happened before? Well, yes it has. If you remember correctly, Guardiola has spent this same head rolling amount on six defenders when he first arrived at city. This is way more than some countries military defense budget put together oh!

According to writer Sam lee, this massive sum would take into account any money that is gotten from player sales.

“ I’ve heard a crazy figure that city are willing to spend this summer - £300million, maybe,” he said

“ obviously that would include player sales, and I don’t know if that’s going to include Gabriel Jesus, for example who might get similar to Sane or more….” Man city has sold Leroy Sane off to Bayern Munich for a fee of about £55m but it seems, he might not be the only big name leaving this season with other players like Nicolas Otamendi, John stones, Joao Cancelo and Gabriel Jesus and probably more. Therefore, if city were to spend the £300m this coming transfer window, they will be able to still make their net spend below £150m, cause for someone who just escaped a two year ban, it would be very surprising, if UEFA still catches you violating the rules like a corrupt politician. 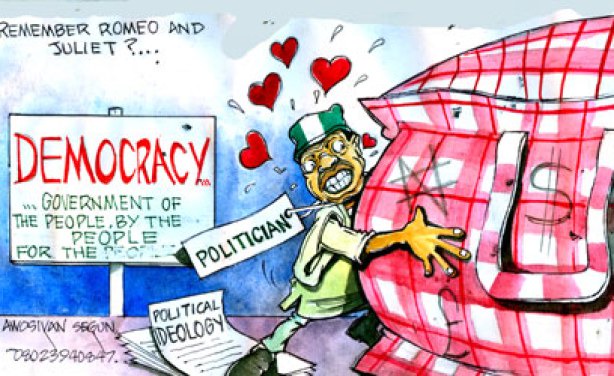 Well for man city fans, this just means another big Christmas, although Manchester city has been linked with buying players for all various positions on the field to increase squad depth and booster chances of winning champions league (yeah, it has been a while since major general pep won it) and with their major issue in the defense, the guardian today has alleged that city are close to signing Nathan Ake, the exquisite Bournemouth defender for £35m. 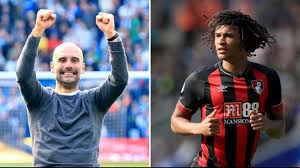 Content created and supplied by: Toujourd (via Opera News )