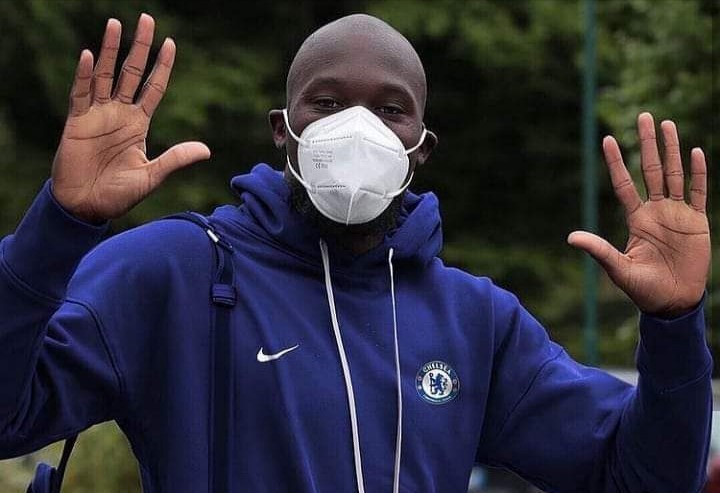 It's no more news that Italian giants, Inter Milan have agreed to sell their star striker, Romelu Lukaku to Chelsea and the deal could be officially announced any moment from now. A replacement is therefore required for the Belgian and Inter have their target already.

Inter Milan have pointed out Manchester United forward, Anthony Martial as their target to replace the leaving Lukaku. Though, nothing is concrete at the moment and Manchester United are yet to receive an official bid. 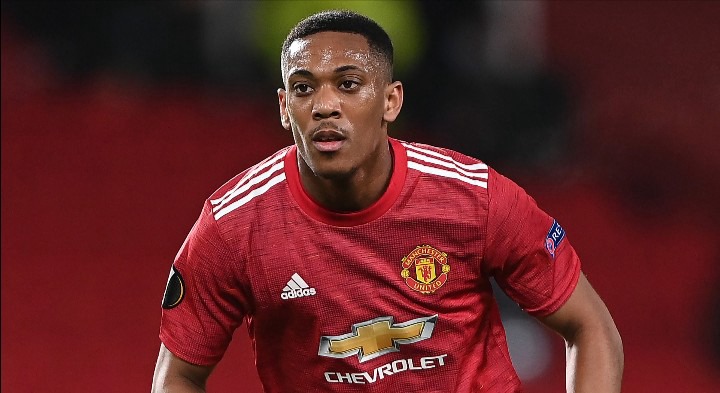 Anthony Martial could be forced to weigh his options as it's most likely that Marcus Rashford, Edison Cavani and Jason Sancho would lead Manchester United's attack next season. Reduced playing time could give Martial a reason to consider an exit.

Martial became less important to United's attack last season, especially after the arrival of Edison Cavani. He still looks more of a winger than a striker despite Solksjaer's best efforts to make him lead the line. The poacher's instinct is still found missing. 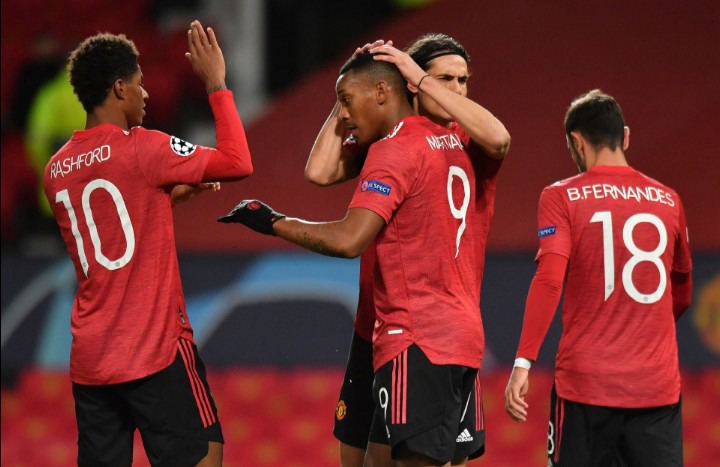 Letting go of Martial might not be the best thing to do for Manchester United because Rashford, Cavani and Sancho can't play every match. The Frenchman would be a very good back-up option to have and a good joker off the bench.

United's recent business history with Inter Milan may mean this one could also go through. The English side have recently seen players like Ashley Young, Mateo Darmian, Alexis Sanchez and the outgoing Romelu Lukaku trade Old Trafford for San Siro. 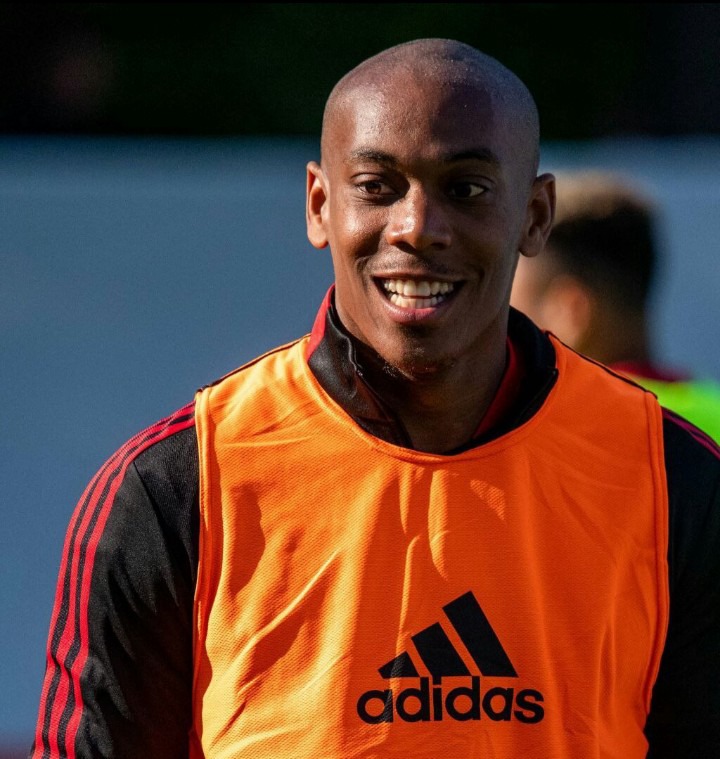 Having old friends around would obviously make life very comfortable for Martial at the Italian capital and there's a high chance that he gets to feature for them regularly. Maybe a payrise could also come along with it, depending on what personal terms they agreed on. 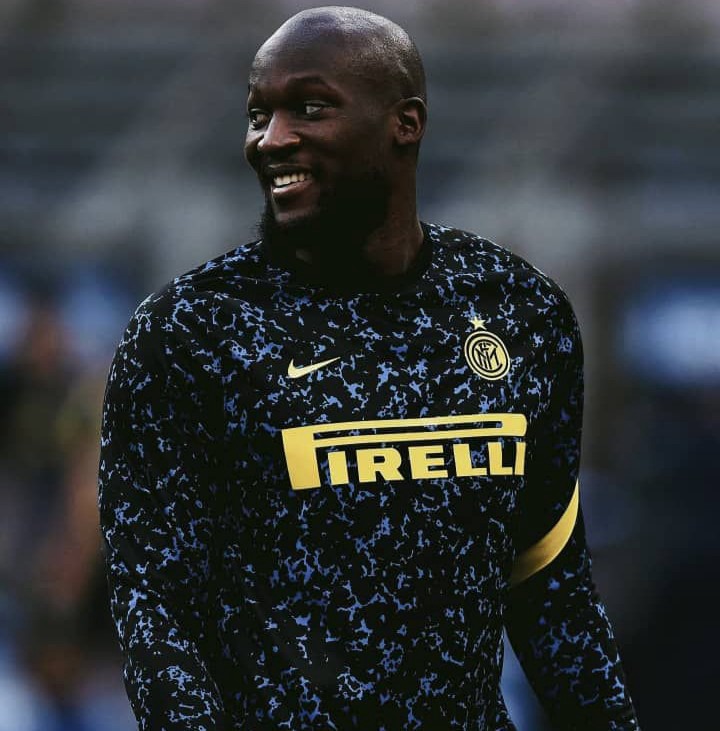 Martial is currently part of United's pre-season programs and he looks in good shape ahead of the season. His season was ravaged by injury towards the end of last season. This ongoing pre-season training offers him a chance to start afresh. 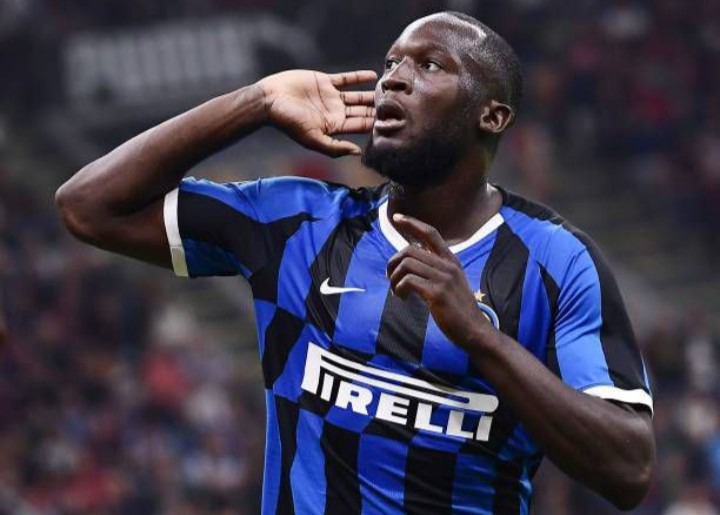