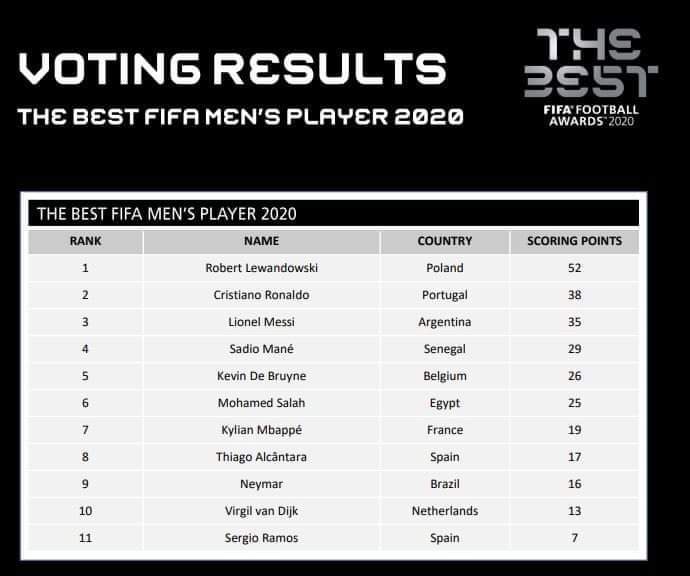 Here is the voting Results and details about the players. 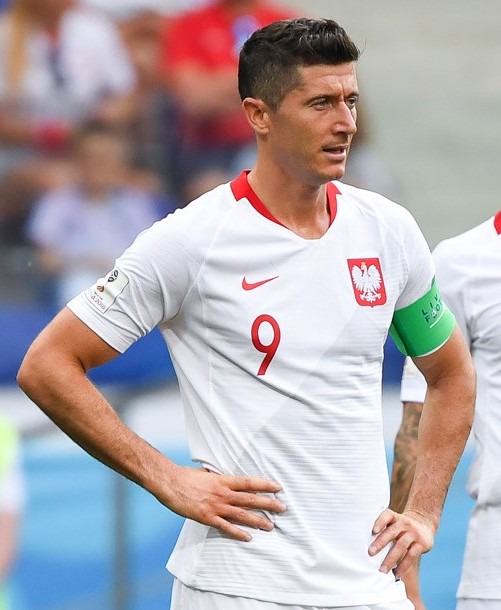 The Polish striker was named the FIFA Men's player of the year after scoring 55 goals in just 47 appearance in Bayern treble winning season. The Juventus superstar Ronaldo actually voted for him. Lewandowski FIFA player of the year award win was the first for a Polish player or a player from German club since 1991. 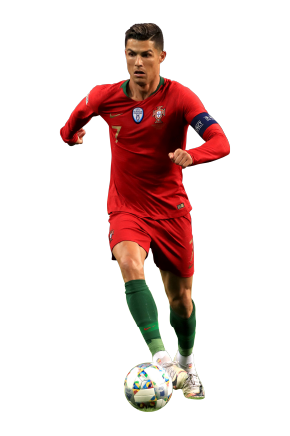 The Portuguese striker came second to Lewandowski in the FIFA Men's player for year award after scoring 31 goals as Juventus won scudetto. Ronaldo became the first player to score 50 goals in premier league, La liga and Serie A. 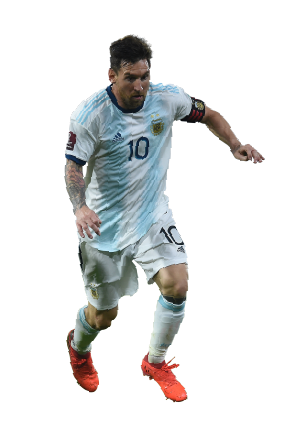 The Argentina Striker came third in the Award with 35 votes after scoring 25 Goals and 21 assists in la liga as Barcelona miss out on la liga title. 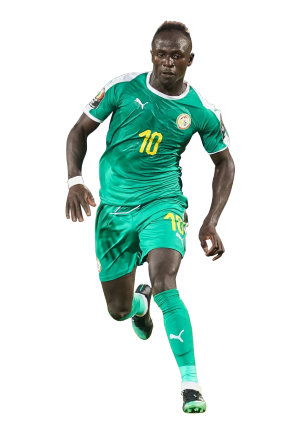 The Senegalese winger came fourth in the Award with 29 votes after leading Liverpool to end their premier league trophy drought after 30years. Sadio mane scored 18 goals and 7 assist. 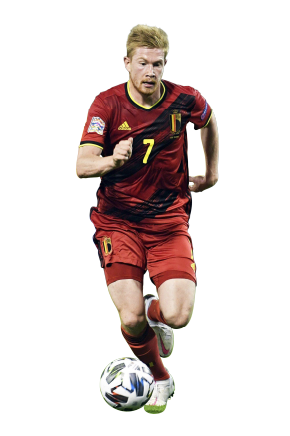 The premier league best player of the year came fifth in the Award after scoring 13 goals and 20 assist. 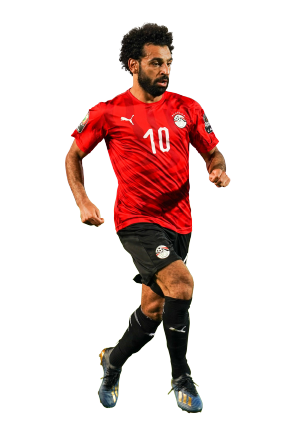 The Egyptian forward had came sixth in the FIFA Men's player of the year award after leading Liverpool to a premier league trophy with 19 goals.

Content created and supplied by: Biggie11 (via Opera News )