Manchester United will face their bitter rivals Manchester City on Saturday in a tie which the likely winner seems to have been predetermined. The Red Devils are not in the best shape going into the clash having lost 3 of their last 5 league games and conceded 9 goals. 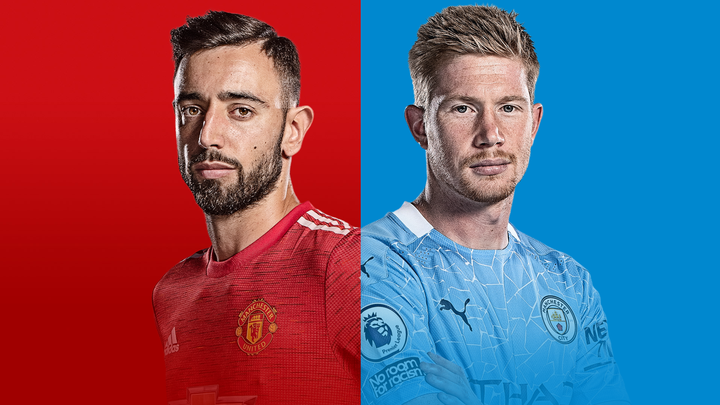 Nevertheless, all hope is not lost as there are 3 factors that could favour Ole Gunnar Solskjaer's men and make them get a win or, at least, a draw in the game. 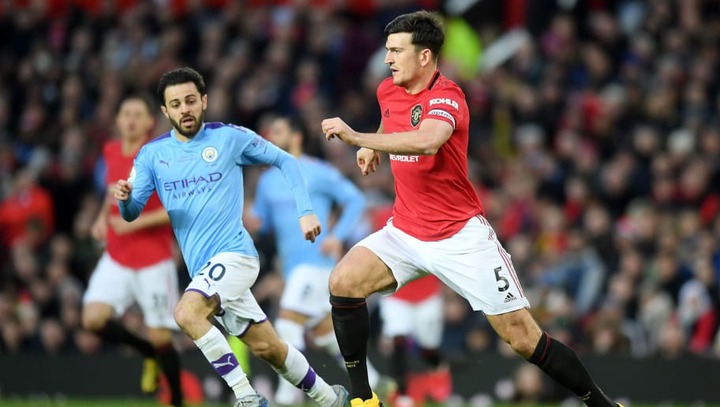 Man United may not have the best defensive stats this season but they have that against Man City. In their last 5 meetings with Pep Guardiola's team, they've only conceded 2 goals and lost once.

This indicates that Man United have been at their best recently when facing their rivals. And although Solskjaer will be without Raphael Varane and Victor Lindelof for the game, the Red Devils are still expected to find their composure in defence. 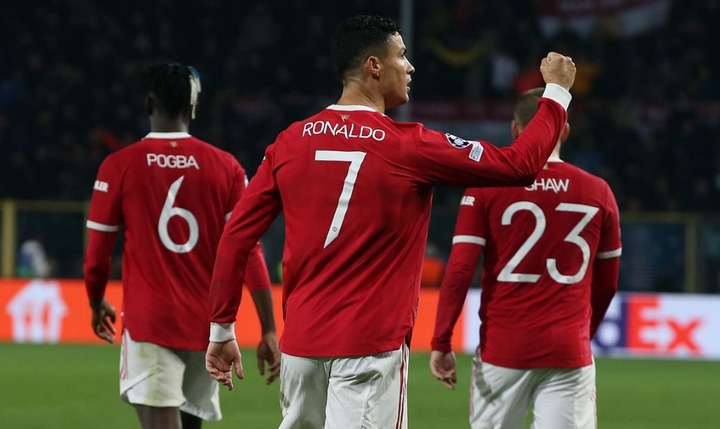 Apart from the fact that Man United have more attacking options than their rivals, one major advantage the Red Devils also have going into the game is Cristiano Ronaldo.

Man United have been relentless at some points this season and this is as a result of Ronaldo's addition. With 9 goals in 11 games this season, the Portuguese is in form and he serves as the main impetus for Solskjaer's attack. He is an instrument Man United possess which the Citizens do not have, and he could once again be decisive on Saturday.

Man City against big teams away 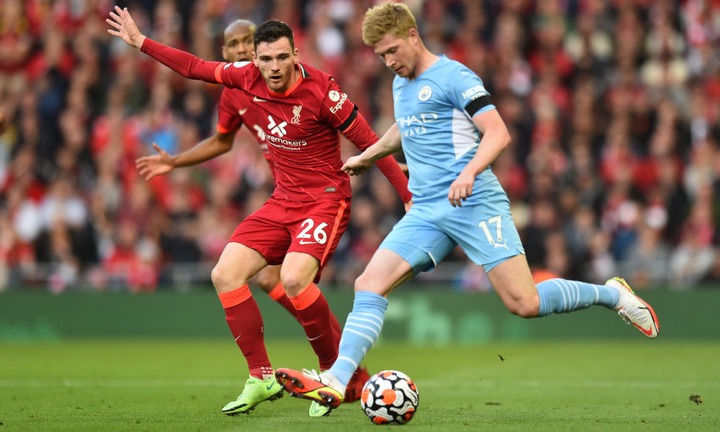 Man City have been in brilliant form in terms of scoring goals this season but that form hasn't been very effective in their games away from home against top teams.

They managed to score 2 goals at Anfield this season but scored 1 each against Chelsea and Leicester away from home. If Solskjaer can play his cards well on Saturday, Man United may not even concede up to 2 goals but they can score up to that.