The Spanish based club Barcelona would be in action on Monday when they host league rivals Granada at Camp Nou.

The Barcelona first team players and fringe players are already training ahead of their crucial league match against Granada.

Most of the first team players were spotted at the training ground ahead of today's crucial encounter against Granada. 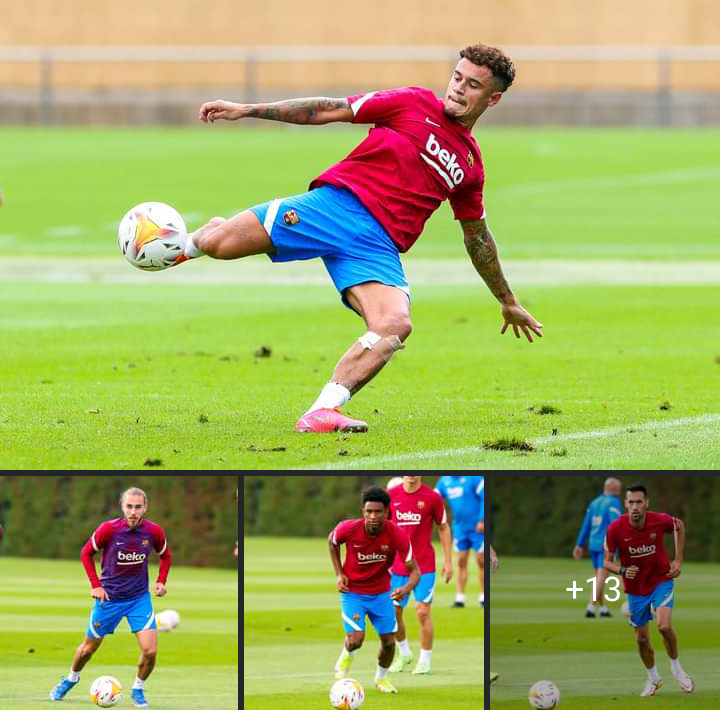 The German and Barcelona goalkeeper Marc Andre Ter Stegen was also spotted in group training with his teammates. 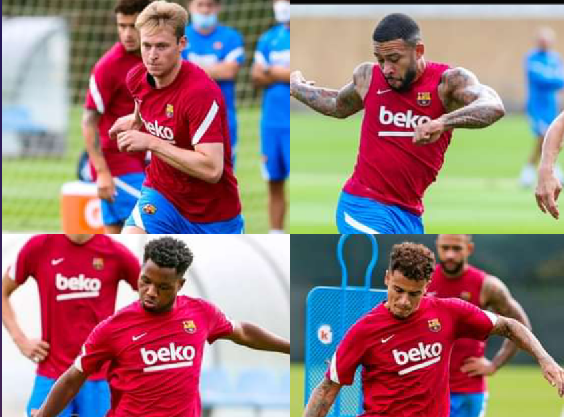 Let's take a look at 5 things I observed from Barcelona's training session this morning;

1. GROUP TRAINING AMONG THE PLAYERS: The Barcelona first team and fringe players were involved in a group training session ahead of their crucial match against Granada.

The Barcelona Superstars which include Phillipe Coutinho, Memphis Depay and Ansu Fati were all involved in the group training. 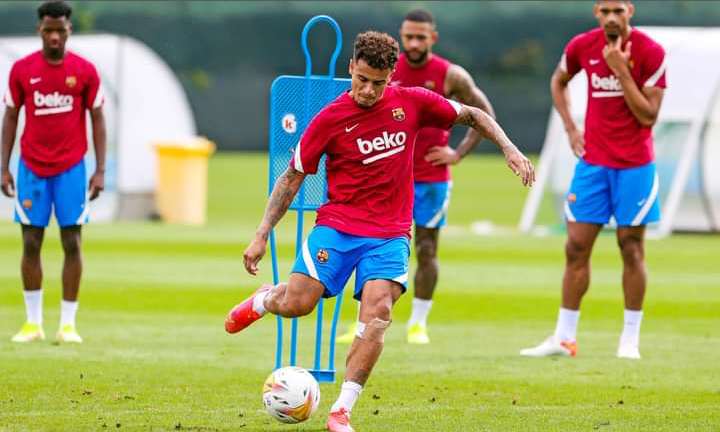 The Barcelona center back Oscar Mingueza was also focused during their training session this morning. 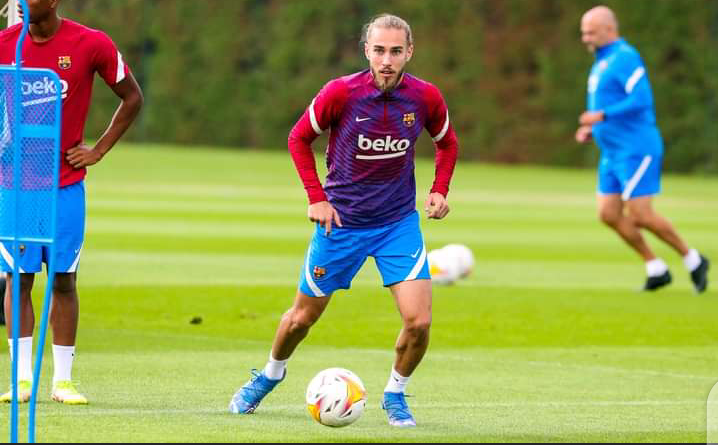 3. FOCUSED FRANKIE: The Dutch and Barcelona Midfielder Frankie De Jong is a regular starter for the club. 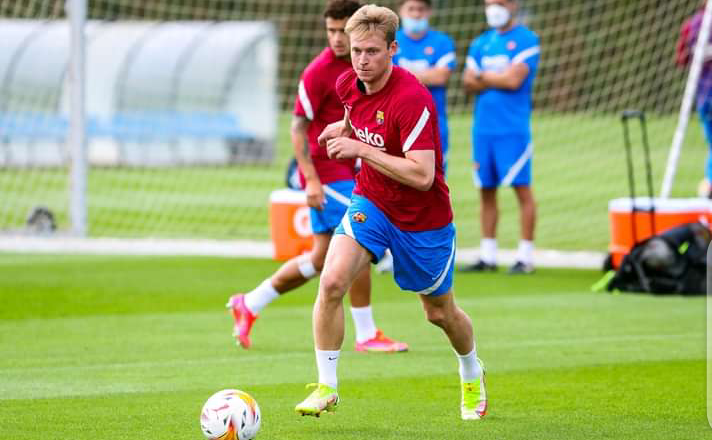 4. FOCUSED DEPAY: The Dutch and Barcelona Superstar Memphis Depay was also focused during their training session this morning. 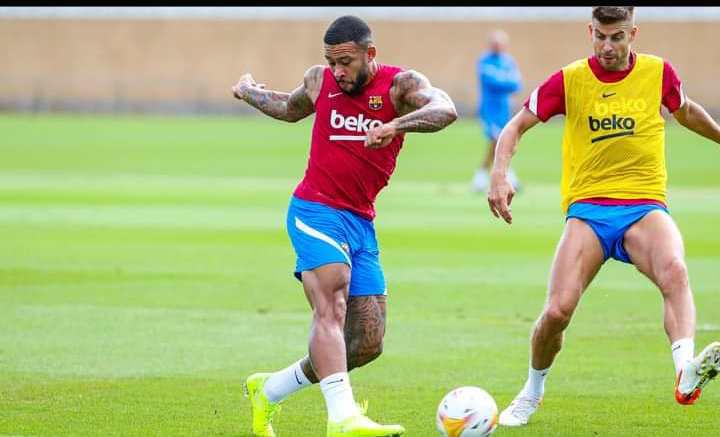 5. FOCUSED ANSU: The Spanish and Barcelona winger Ansu Fati has returned to training after recovering from a long-term injury.

The 19 years old Barcelona Youngster was also focused during their training session. 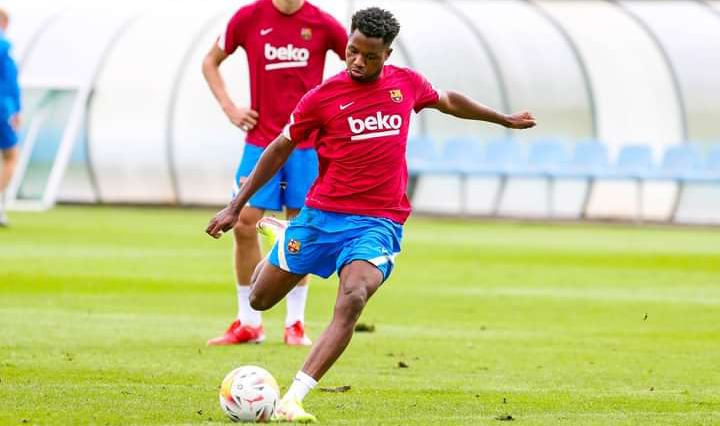